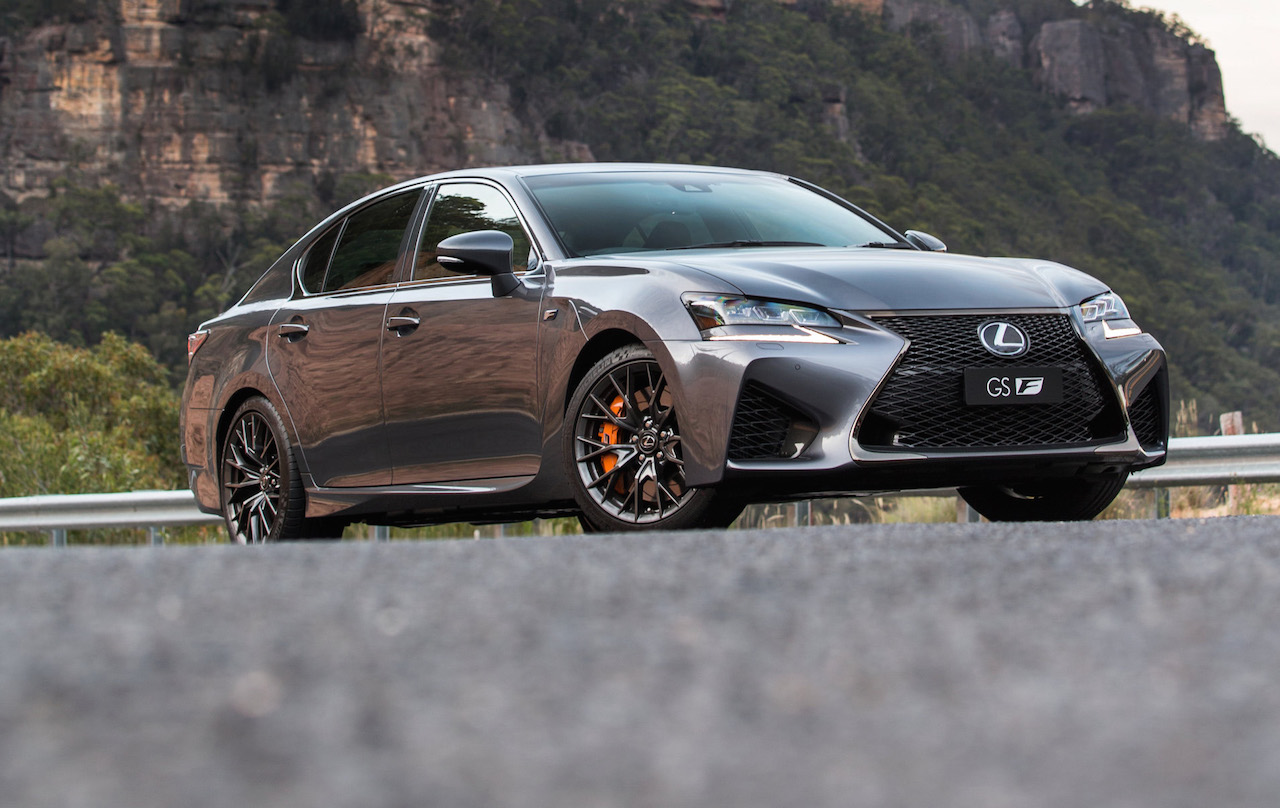 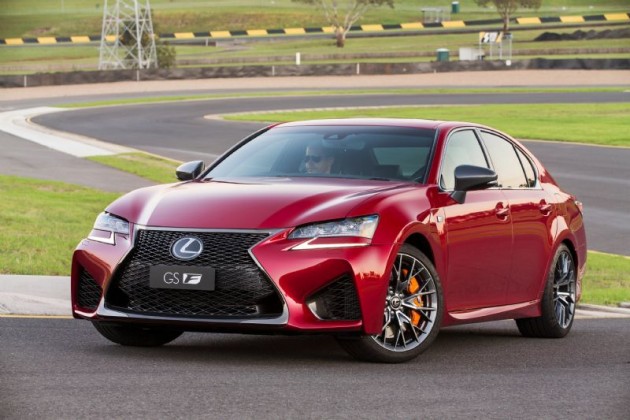 The engine uses a high compression ratio of 12.3:1, with a next-generation D-4S direct injection system, along with variable valve timing on intake and exhaust sides. It also gets lightweight forged conrods and titanium valves to help support high revs.

Connected up to the mighty unit is an eight-speed sports automatic transmission which can perform up-shifts in 0.3 seconds, and down-shifts in 0.2 seconds with throttle blipping. Out on the tarmac the GS F can cover 0-100km/h in just 4.6 seconds, with an electronically limited top speed of 270km/h.

Despite the excellent performance the GS F offers a respectable average fuel consumption of 11.3L/100km, and has been designed to meet strict Euro 6 emissions regulations. 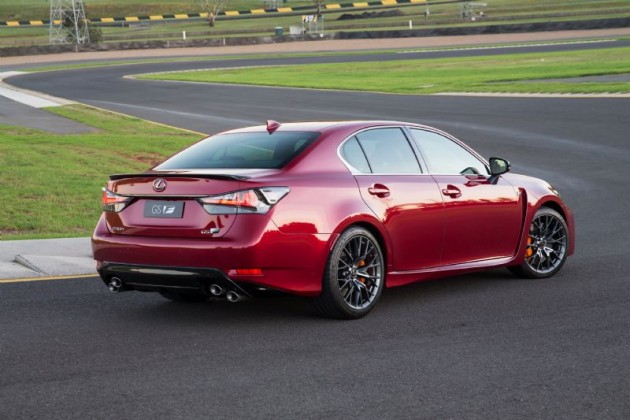 Lexus is offering two main variant grades, with the base getting Alcantara seats front and rear while a high-grade model comes with leather and ventilated functions for the front. PerformanceDrive is aiming to bring you a full review of the car in the near future to cover more details.

Prices start from $148,800 for the base and from $151,700 for the high grade, making it around $20,000 more expensive than the old IS F that used a similar engine but with less power and it came with fewer on-board luxuries and technologies. Highlight standard features for both grades include the following: