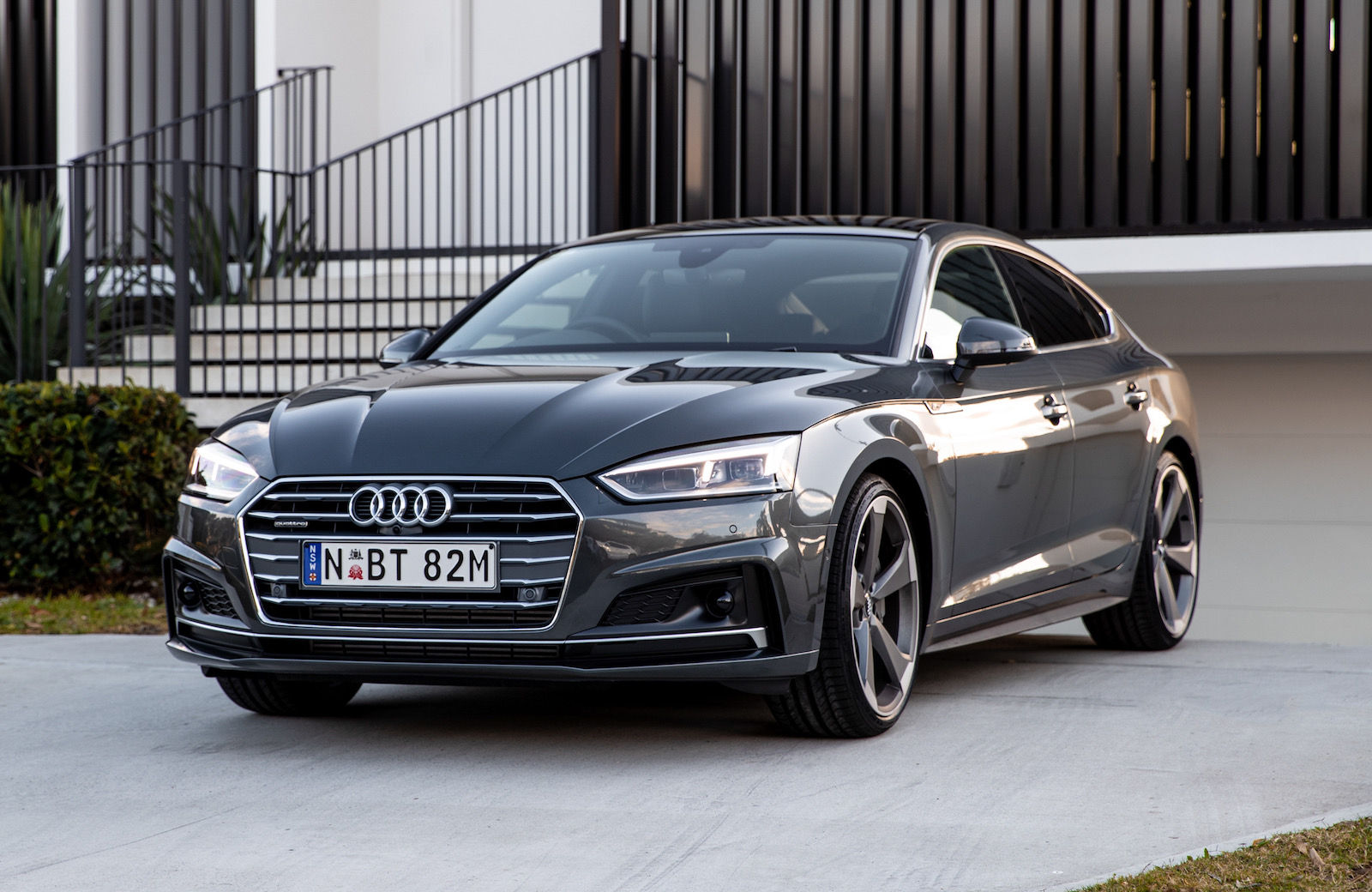 An update has been announced for the 2019 Audi A5 in Australia, with sharper pricing and more standard features for the 45 TFSI coupe, Sportback and cabriolet lineup. 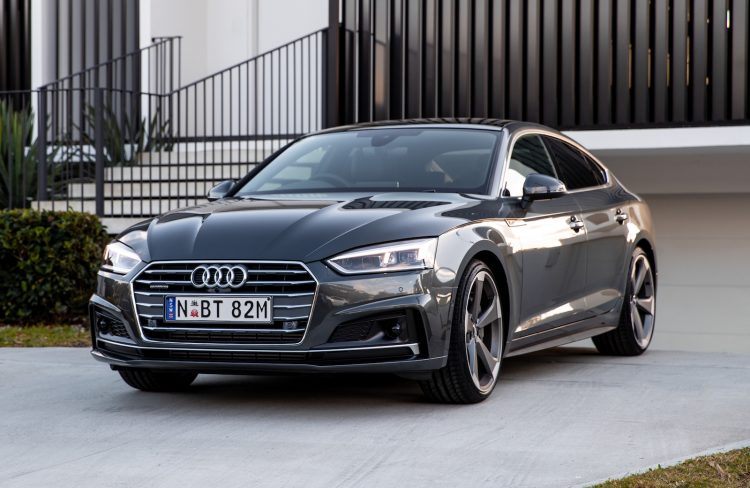 Audi says the A5 45 TFSI quattro models now come with $9000 worth of added safety, comfort and technology, helping to improve overall value. Not only are there added features, prices are slashed by $2800 for all three body styles of the 45 TFSI.

Some updates have been brought in further down the range as well, with the entry 40 TFSI models now coming with LED headlights as standard, Audi’s virtual cockpit and MMI Navigation plus system, a 10GB media storage unit and two SDHC ports, as well as Android Auto and Apple CarPlay, and digital radio. 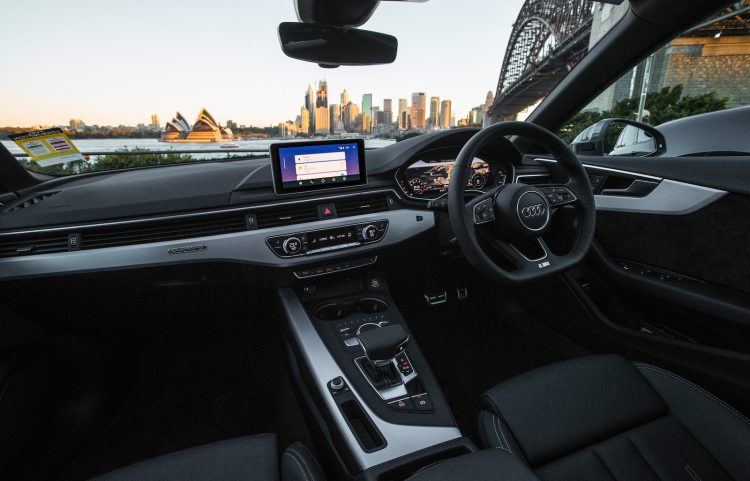 No changes are made under the bonnet for the update. This means the 40 TFSI continues with a 2.0-litre turbo-petrol four-cylinder producing 140kW and 320Nm, which is enough to provide the 0-100km/h sprint in a claimed 7.3 seconds in the two-door coupe.

Going for the 45 TFSI gets you an uprated version of the same engine configuration, producing 185kW and 370Nm. It’s enough to propel the two-door coupe from 0-100km/h in a claimed 5.8 seconds.

All models come with a seven-speed dual-clutch auto, with the 40 TFSI using front-wheel drive while the 45 models use all-wheel drive. Shawn Ticehurst, product planning and pricing director at Audi Australia, said:

“With this new pricing and significant additional equipment, the A5 45 TFSI quattro models are an even more compelling package that shine conspicuously in what is a very aspirational segment.”

The updated range is on sale now from the following prices (excluding on-road costs):