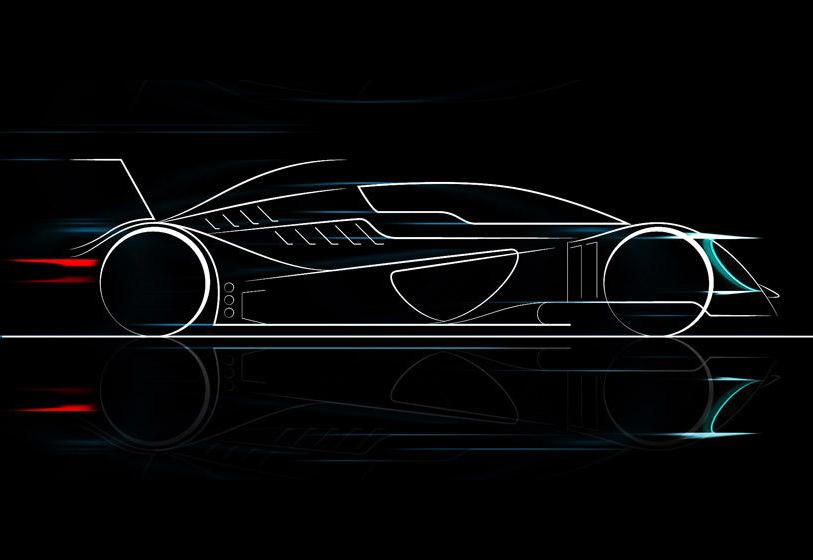 Some might remember the mental Caparo T1 from back in 2006. It seems the British company is now working on a Caparo T1 Evolution, which is, as the name suggests, going to be another step beyond the original T1. 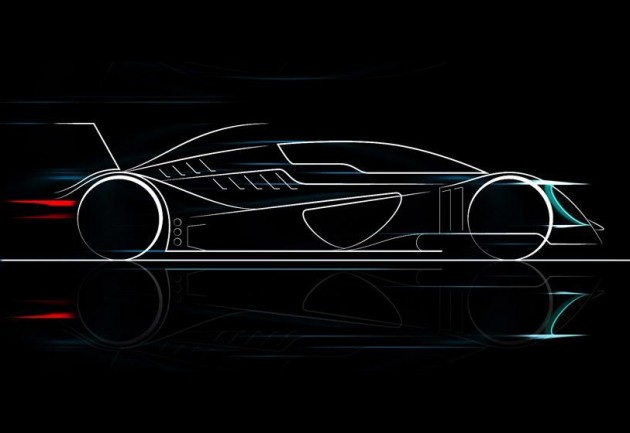 For those that haven’t heard of the T1, we’re talking about one of the most serious street legal cars ever made. It’s almost an open-wheeler with a number plate, only with some body panels extending out and wheel arches covering the tyres. It weighs just 470kg.

For the T1 Evolution, on the other hand, expect even more serious numbers. Caparo hasn’t said much about the project at this stage, only releasing this faint teaser image to get everyone talking. There’s word of a 522kW engine making its way into the engine compartment.

It’s believed the new model will come with a number of technology updates, such as ABS, stability and traction control, and a digital interface potentially featuring different driving modes. The ability to adjust suspension and aerodynamics will probably carry over from the T1, and despite looking like a racing car, it will probably be road legal in some regions.