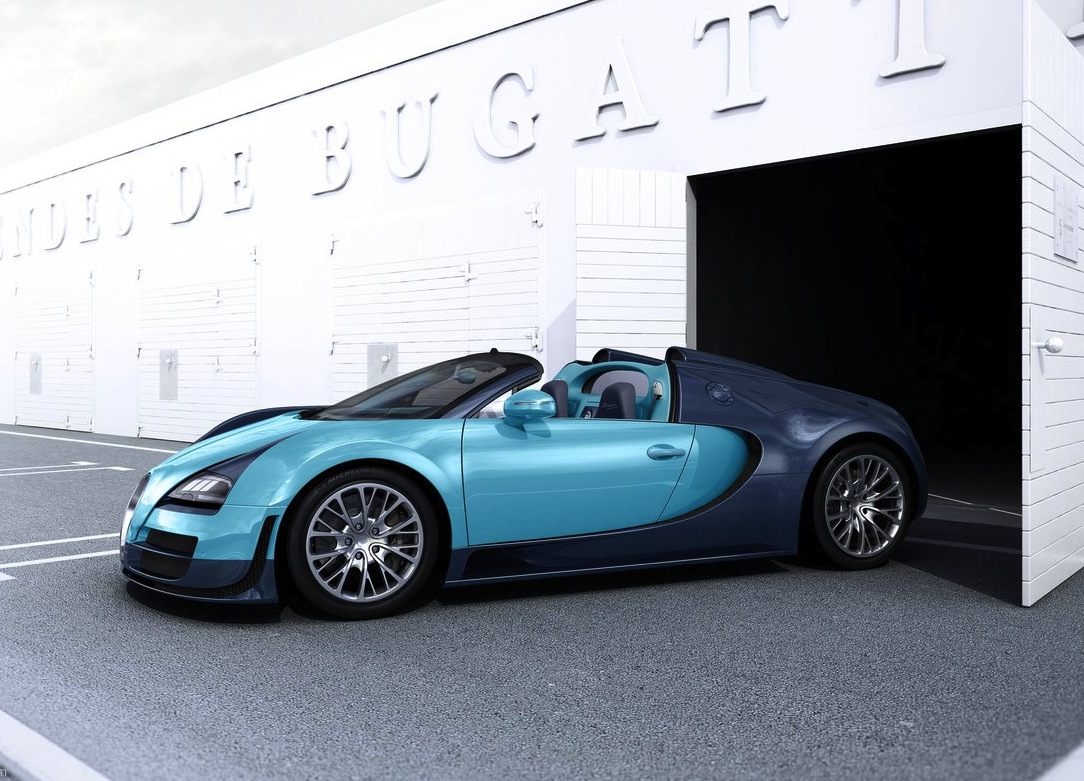 There’s been a lot of commotion in the world of sheer high speed and brute power lately, with Hennessey and Bugatti having an ongoing dogfight over what car is the king. 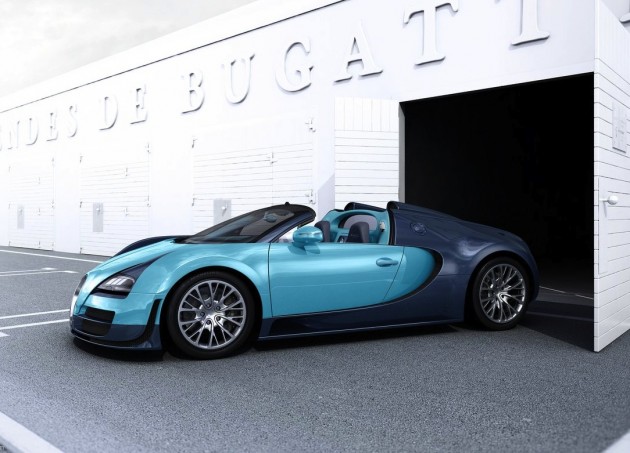 Some more details are coming through on the next-gen Bugatti Veyron, thanks to an Autocar report. It’s understood the new model will come with a hybrid version of the current/outgoing 8.0-litre quad-turbo W16 engine, boosting power and economy.

With electrical assistance, as well as direct-injection replacing the current multi-point setup, the updated engine will be able to pass Euro 6 emissions standards. As a bonus, these changes will help provide a big lift in power, going from 736kW to a whopping 1104kW (or 1500PS).

Engineers are apparently working on ways to reduce the car’s overall weight as well. Despite featuring a carbon fibre body, the ‘lightweight’ Super Sport version weighs 1840kg. With less weight, they are seeing a potential 0-100km/h time in as little as 2.3 seconds – what’s next? 1.0 second?

Flat out, the new model could have a top speed of 460km/h. This would make it the fastest car in the world, surpassing the current official record of 431km/h achieved by the Veyron Super Sport.

As reported earlier this week, Hennessey is planning to build a new model with a top speed of 467km/h. Who will get there first and take the reins from the Super Sport? We will have to wait and see.

Like the current Veyron, the new version will be built in limited numbers, with word of just 450 hitting the market. There is probably going to be special editions released further down the track.

It’s set to debut by 2016 and arrive in the driveway of lucky customers the following year.