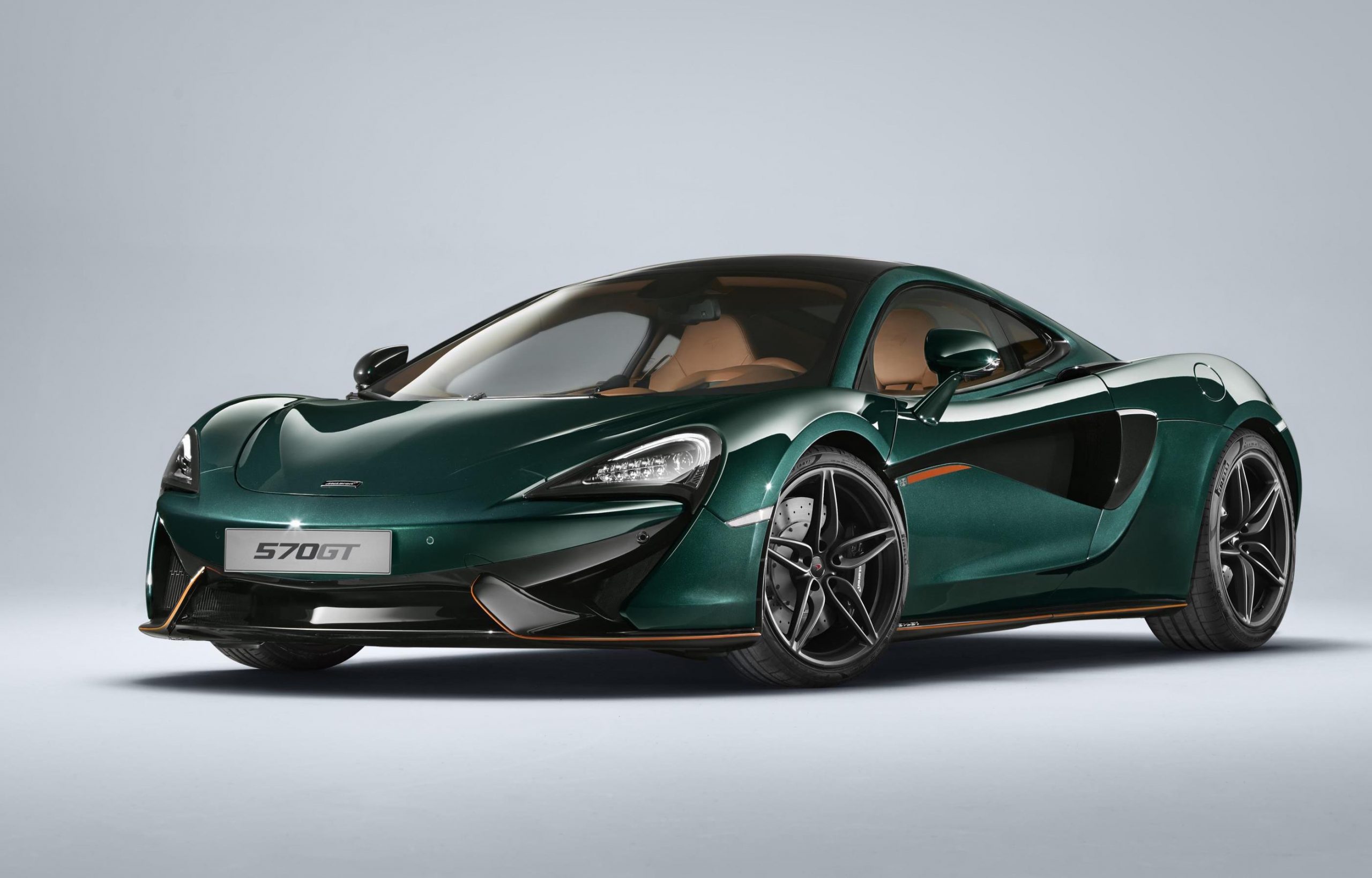 The engineers at McLaren Special Operations (MSO) have developed a new special edition version of the 570GT, inspired by the F1 XP GT Longtail hypercar from 1997. 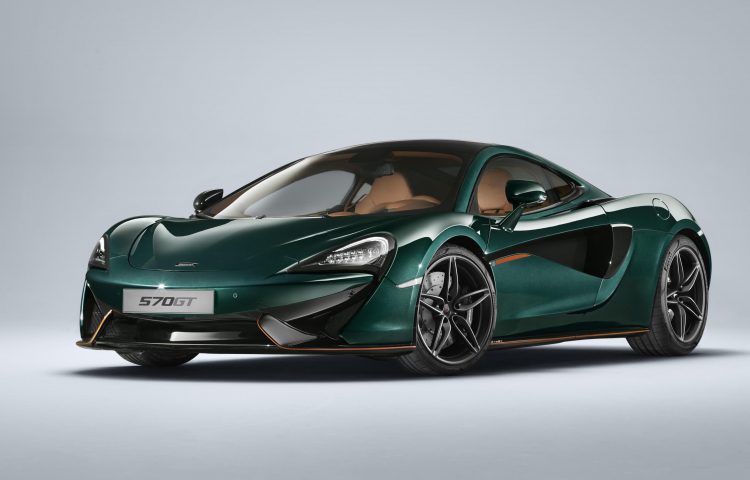 Based on the 570GT, which is part of the ‘entry level’ Sports Series family, the special edition features an XP Green paint finish. This is the same colour that was applied to the F1 XP Longtail homologation car. It’s also a colour inspired by the famous British Racing Green.

To give the supercar further distinction there’s some Saddle Tan pinstripes on the edges of the aero blades, side skirts, and rear diffuser, with the doors using stripes that lead to a Union Jack emblem in a silver-grey finish. A selection of black or darkened highlights adds to the theme. Speaking about the heritage potential, Jolyon Nash, McLaren Automotive executive director of global sales, said:

“Any McLaren is a very special vehicle, but we are also seeing an increasing number of buyers expressing a desire to personalise their cars with additional features and options as well as colour and trim choices outside of the core specification offered. As well as making it possible for individual McLaren owners to have exactly the McLaren they want, McLaren Special Operations will continue to create limited-volume collections such as these six 570GT models in XP Green, to further extend customer choice.” 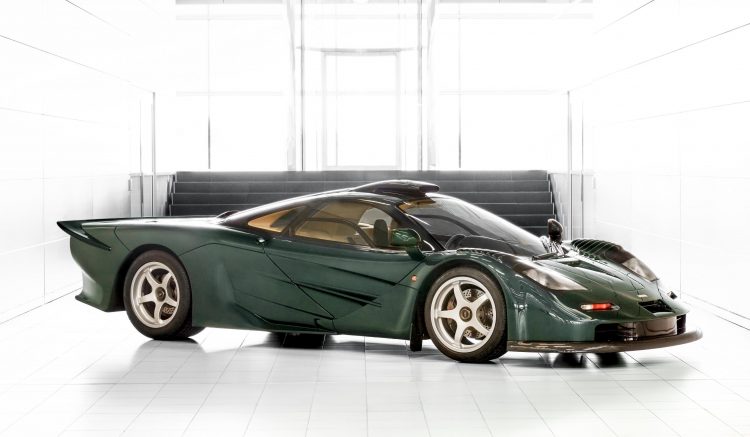 As Nash says, the MSO department can be used by any customer to personalise orders, with a huge range of cosmetic, interior, and performance enhancement options available for all models.

Just six of the McLaren 570GT XP Green editions will be made, going to customers in the Germany, Netherlands and the UK. All examples will be specified the same, excluding any other options the customers choose.