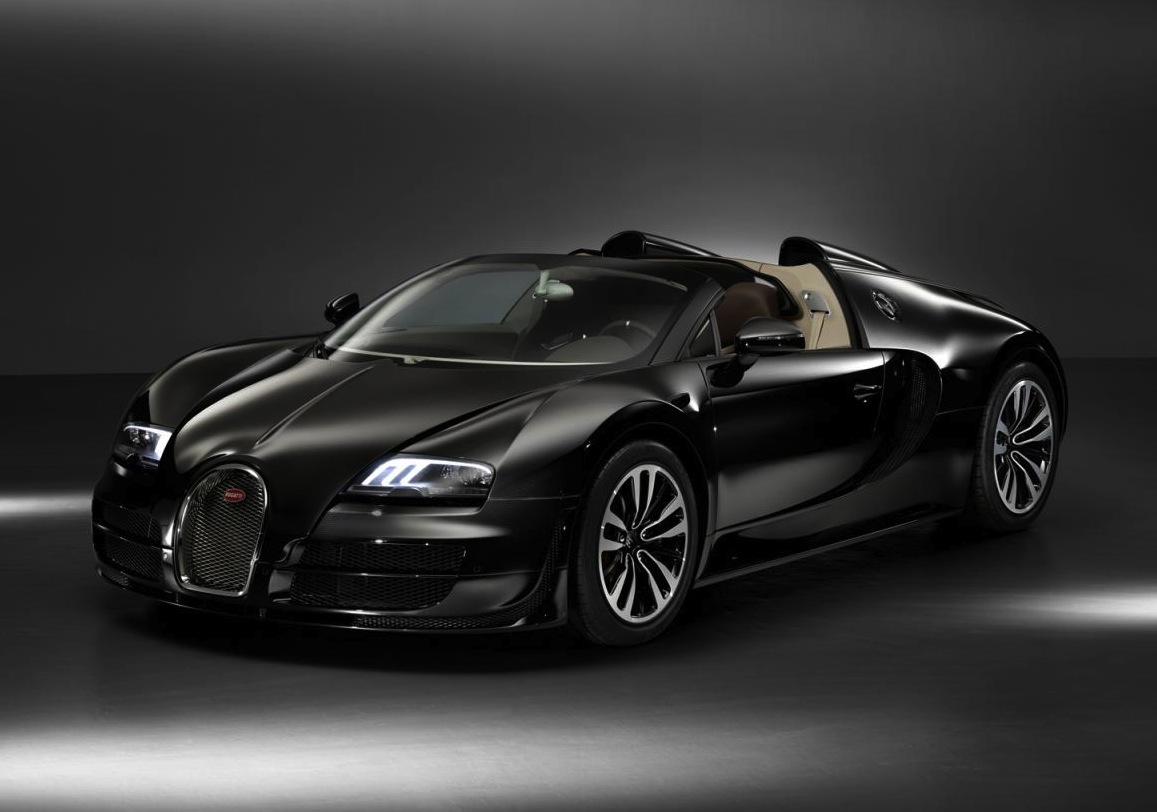 The Bugatti Veyron Grand Sport Vitesse Jean Bugatti Legend Edition has been revealed after being previewed yesterday. It’s the second of six special ‘legend’ edition models to roll out over the next 12 months. 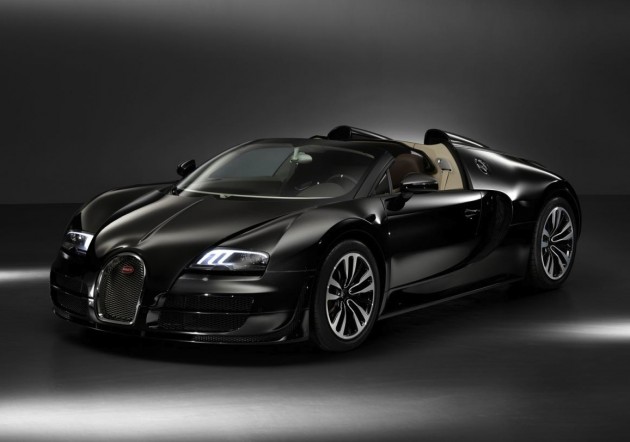 Modelled on the Type 57SC Atlantic created by the eldest son of the founder of Bugatti, Jean Bugatti, it features a distinct jet black and brown interior colour scheme, with the exterior showcasing clear-coated carbon fibre.

It’s inspired by the Type 57SC Atlantic that Jean designed, known as La Voiture Noire, ‘the black car’. Jean’s original Type 57SC was lost during the Second World War and has since never been recovered.

Like the original, the Veyron special edition comes with a chocolate brown leather upholstery with a light beige silk colour extended across the centre console. The theme is carried down to the footwells and outer door trims. 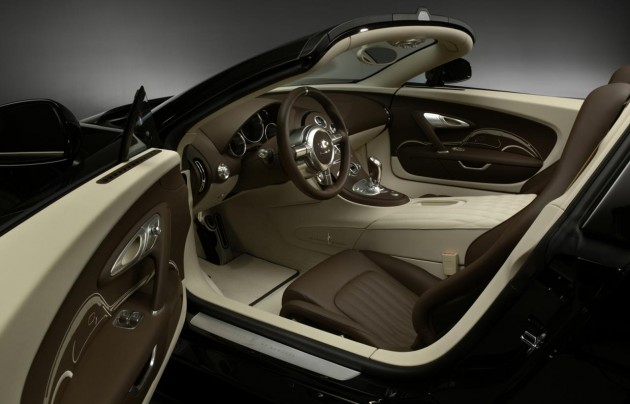 Also harking back to the original, the door trims and the rear storage cover feature embroidered sections depicting silhouettes of the original Type 57SC Atlantic.

Just three examples of the special edition will be made, with prices starting at an eye-opening 2.28 million euros (around AU$3.27 million).