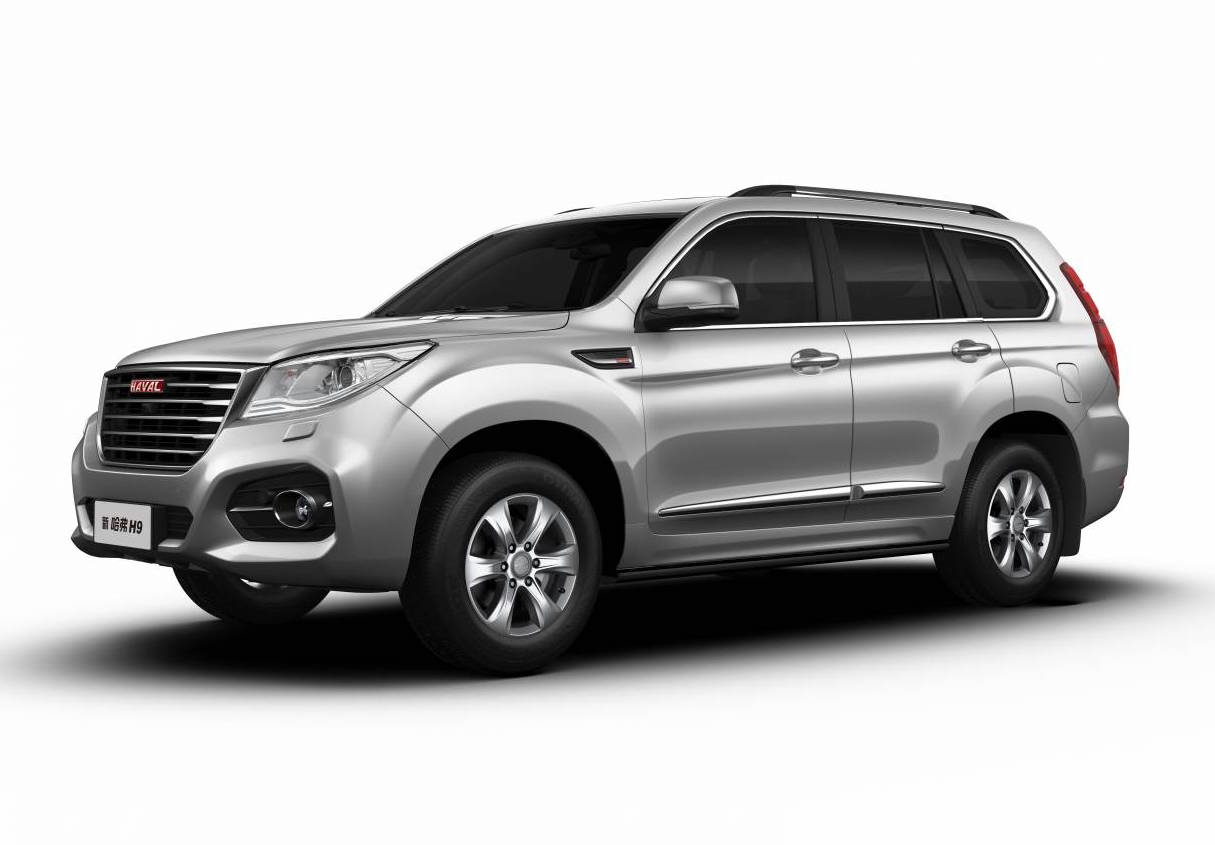 Haval is launching a 2018 updated version of its H9 7-seat SUV in Australia this week, adding more standard features and safety equipment for a reduced outlay. 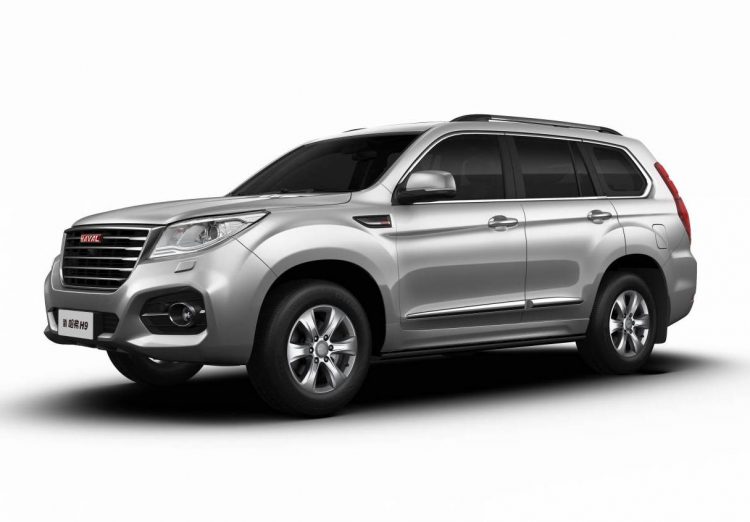 The Haval H9 is the Chinese company’s largest SUV, powered by a 2.0-litre turbo-petrol producing 160kW and 324Nm. This is connected up to a six-speed automatic transmission with four-wheel drive, offering a comparatively high fuel consumption average of 12.1L/100km.

Buyers are presented with two trim levels; the Premium to the flagship Luxury. As standard both variants come with a nine-speaker audio system paired with a touch-screen media interface with satellite navigation. There’s also multi-zone climate control with settings for the rear, a rear-view camera, and tyre pressure monitoring.

As for safety, the outgoing version has earned a four-star ANCAP rating. It comes with eight airbags, stability and traction control, and rollover stability. However, ANCAP marked it down due to the lack of seatbelt reminders for the third row, and an under-par result during the frontal offset crash test which left a risk of injury to the lower leg and driver’s chest. Havel says safety is boosted for the updated model, but specific details on what has been added hasn’t been mentioned. ANCAP is also yet to test the update.

As a bonus, Haval will be launching the new model with special drive-away pricing. The Premium will be available from $41,990 drive-away, and the Luxury from $45,990 drive-away. We suspect the deal will be offered for a limited time only.