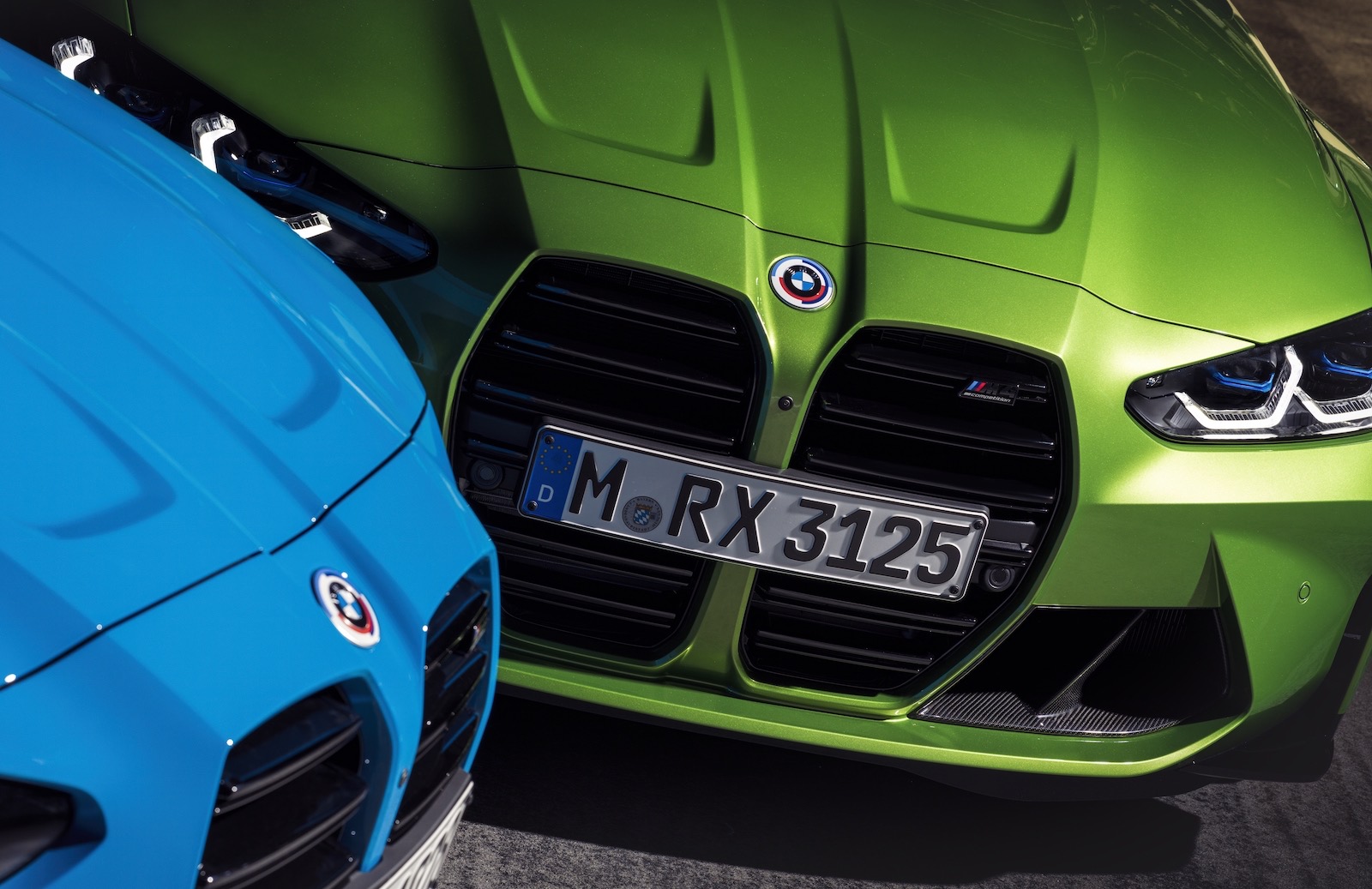 BMW is stirring up excitement for the 50th anniversary of its iconic and performance-loving M division in May next year with the release of a special range of M performance vehicles with one-off paint finishes and badges, as well as confirmation of the new M3 Touring coming some time next year flanked by a new flagship EV. 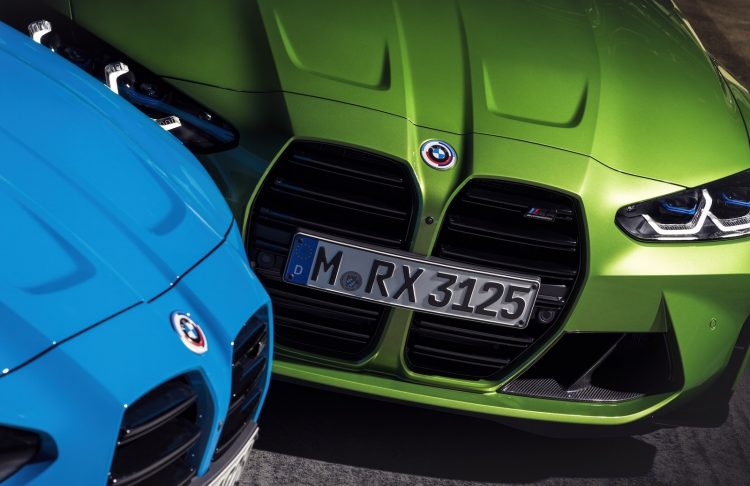 The year of BMW M’s 50th anniversary will see the return of the classic ‘BMW Motorsport’ emblem for its high-performance vehicles, with BMW Australia confirming select M high performance models to be available with the new emblem and individual paint finishes next year.

The company says these colour schemes will include some of M’s most iconic designs from previous race cars, including Dakar Yellow, Daytona Violet, Imola Red and Frozen Marina Bay Blue. These special units will receive the classic ‘BMW Motorsport’ logo on the bonnet, rear end and wheel hubs to mark the 50th anniversary. 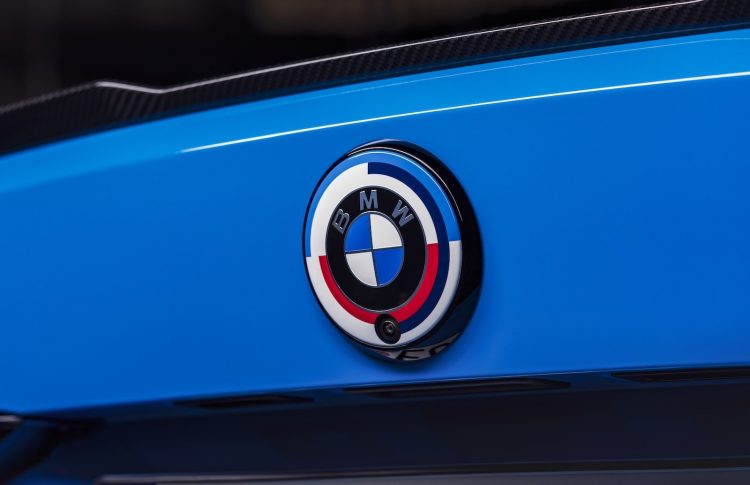 BMW says that the 50th year of its M division should also coincide with another record year in sales, as the company continues to see sky-rocketing demand for its high-performance variants. In a statement, BMW Australia said:

“Last year saw the brand achieve record sales and strengthen its global market leadership position first achieved in 2019. BMW M registrations in Australia last year were also up 7.9 per cent. Australia is one of world’s leading markets for BMW’s high-performance division with one in five vehicles sold wearing an M badge.” 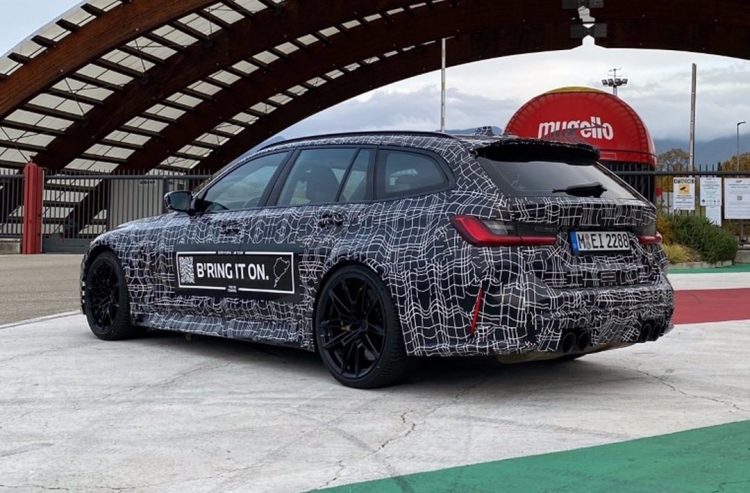 More interesting, though, is the fact that BMW has announced the new M3 Touring will debut in 2022, marking the first ever official M3 Touring from the company. Also in the works is a successor to the fan-favourite BMW M2, as well as a “spectacular special” variant of the BMW M4 coupe and updates to the upcoming electrified M model lineup.

All up, 2022 looks like an absolutely massive year for the M brand, especially considering 2022 will also see the release of BMW’s first high-end performance variant powered entirely by electricity, set to sit above the i4 M50.