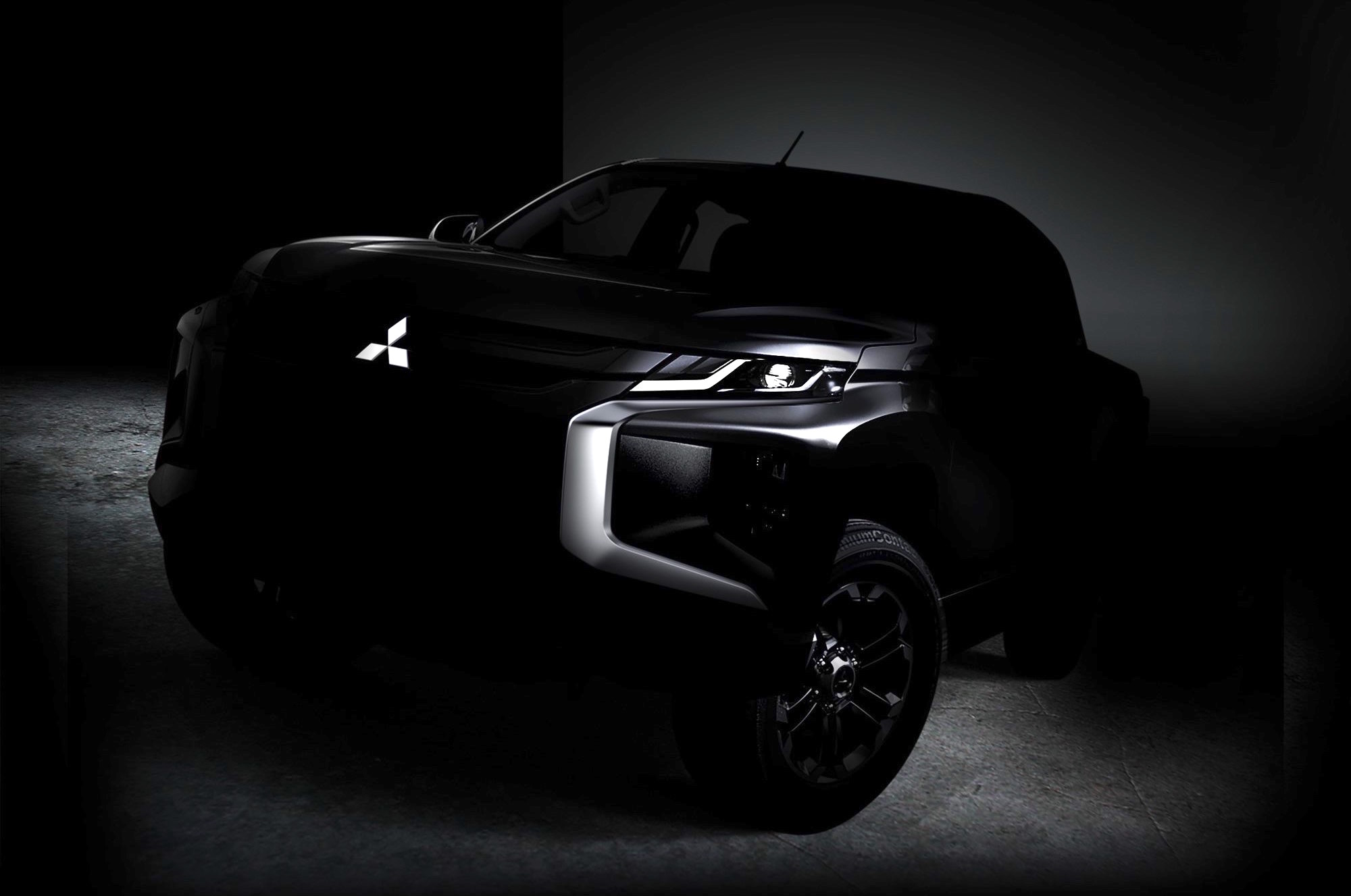 The Mitsubishi Triton is celebrating its 40th anniversary this year, following the launch of the first generation back in September 1978. It’s since been sold around the world badged as the Forte, L200, Mighty Max, D-50, and even Plymouth Arrow Truck. 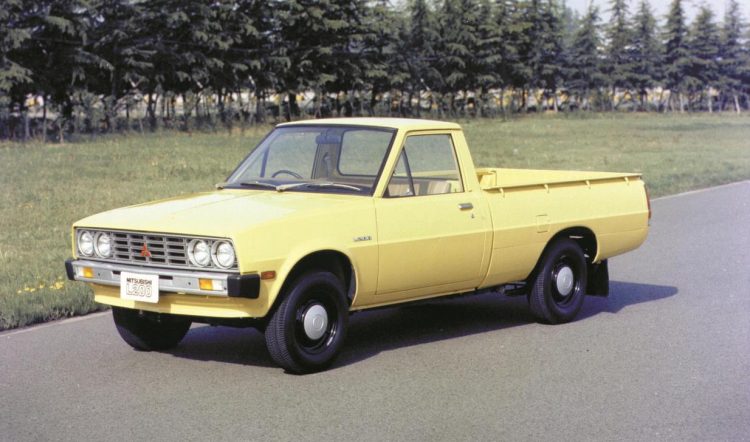 Mitsubishi originally produced the L200/Triton at its Ohe Plant in Japan, but since the third-generation model arrived in 1995, production has mostly taken place in Thailand like many other diesel utes on the market at the moment. The original concept behind the vehicle was to offer a 1-tonne carrying capacity yet offer an easy to drive nature.

Over the years Mitsubishi has offered a range of diesel and petrol engines, in various body configurations. Some of these included single-cab, dual- and space-cab, as well as offering a powerful V6 petrol and even a 1.6-litre turbo-petrol. Today, the local Triton is offered exclusively with a 2.4-litre turbo-diesel or 2.4-litre petrol.

In celebrating its 40th anniversary Mitsubishi has handed out a shadowy teaser image of the next-gen model. With the exposure level turned up we can see the new model will feature the company’s latest front-end design, with the ‘dynamic shield’ grille area and protruding flanks that spear down from the headlights. 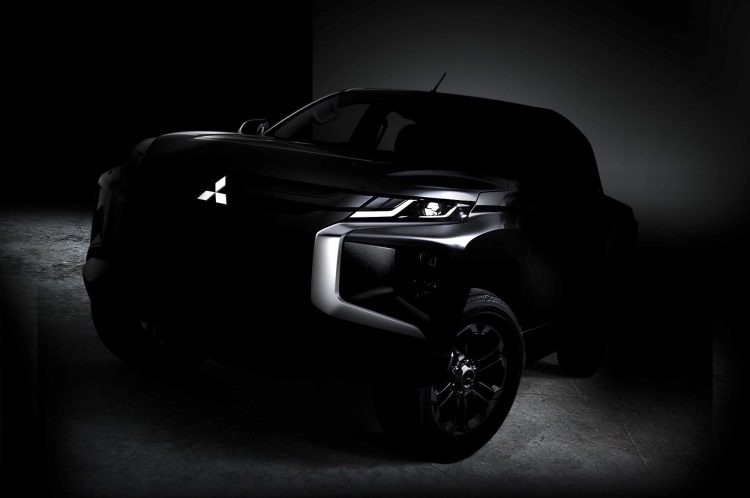 You might remember the prototype that was spotted in South Australia earlier this year, which also featured the updated front end design. By the looks of it the main torso and doors seem to mimic the current-gen shape. However, the wheel arches will be bolstered for a wider stance, a bit like on the Pajero Sport.

No major changes are expected under the bonnet, with the 2.4-litre diesel likely to carry over. Given the next-gen model could be co-developed by Nissan under Mitsubishi’s new Renault-Nissan ownership, we doubt the company will want to invest in anything major at this stage. A full debut is likely to take place very soon.