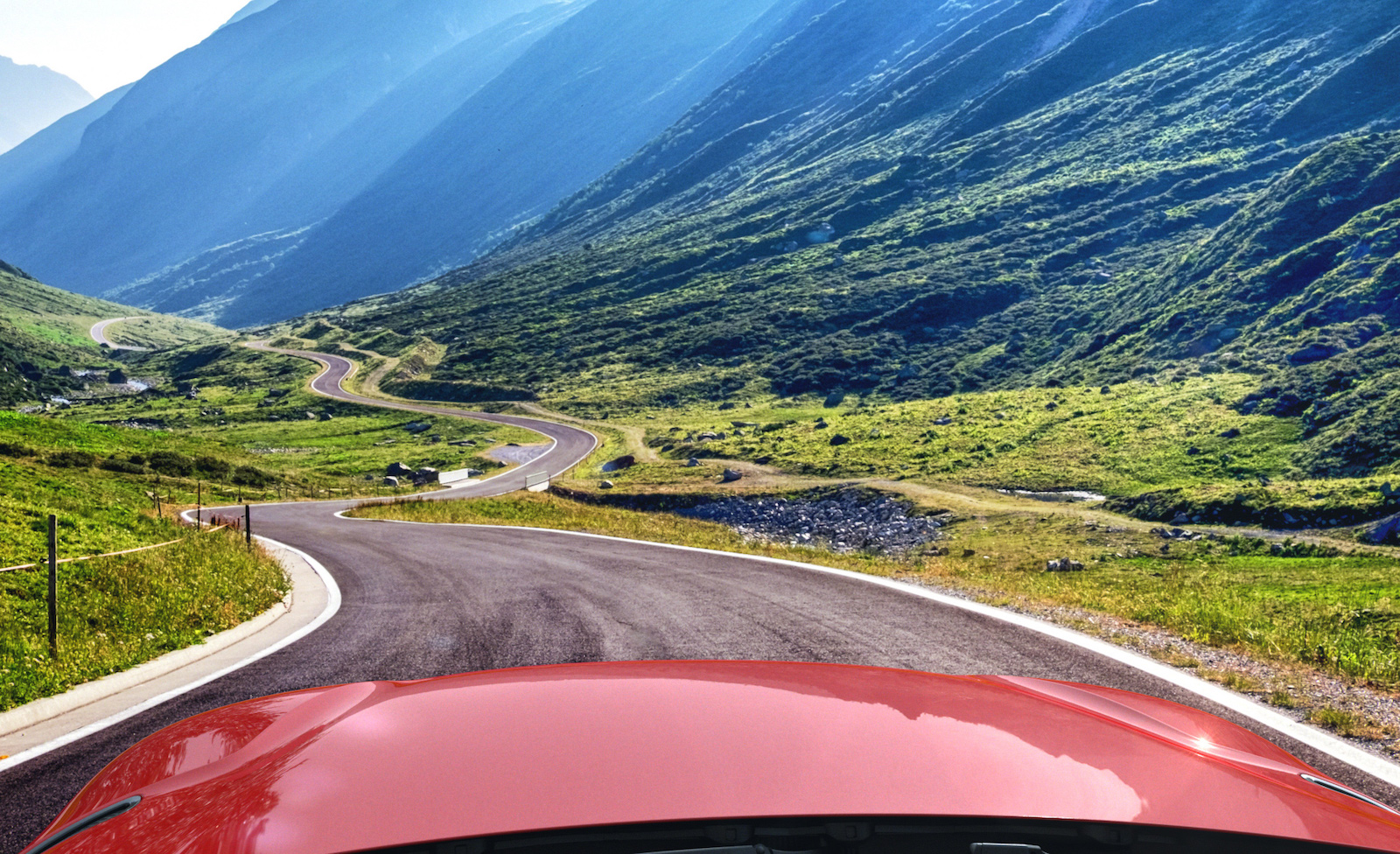 It’s been confirmed, again, the 2019 Toyota Supra will be unveiled at the North American International Auto Show in Detroit in January. 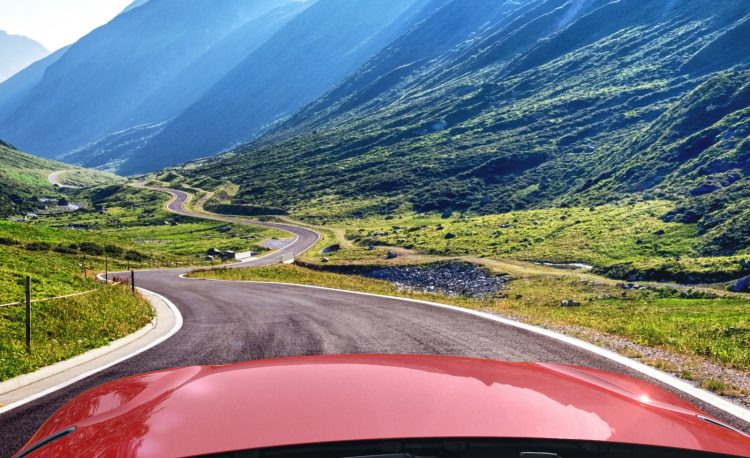 Toyota sent out a teaser photo today to help build even more anticipation – not that it needs it. The image shows a view looking across the bonnet from the windscreen. It doesn’t really reveal much. Well, anything more than we’ve already seen.

Plenty of details and specs have already been confirmed, though. We know the flagship variant will come with a 3.0-litre turbo inline six, based on the BMW ‘B58’ unit. Power has been confirmed to be “over 220kW”, while a 2.0-litre turbo four-cylinder engine is set to produce around 140kW and 185kW, depending on the variant.

Toyota has been very open about its prototypes, and has even let some media outlets have an early test drive. These feature what is thought to be the production body, only dressed in psychedelic, disorientating colour wraps. 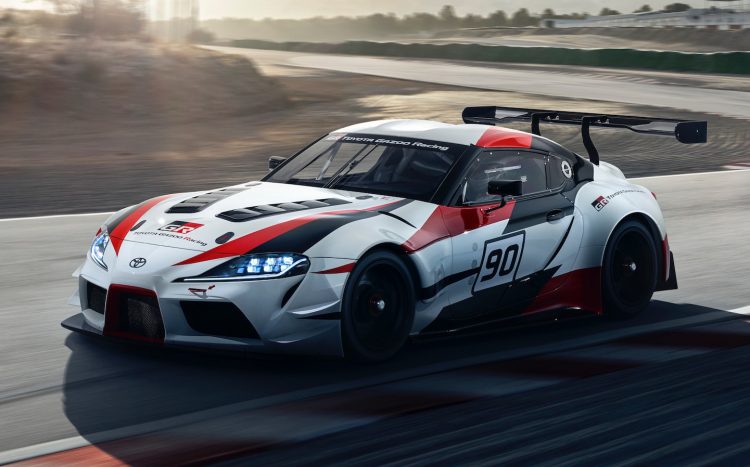 The sports car will take inspiration from the GR Supra Racing Concept car that was shown at the Geneva motor show in March this year. Although it was a racing concept with the complete aero kit and massive rear wing, the general body design of the production version is set to mimic the concept.

Aside from the teaser image and the Detroit debut confirmation, Toyota Australia has now confirmed the new model will arrive locally during the second half of 2019. Stay tuned for the big debut. All of the action from Detroit starts on January 14.