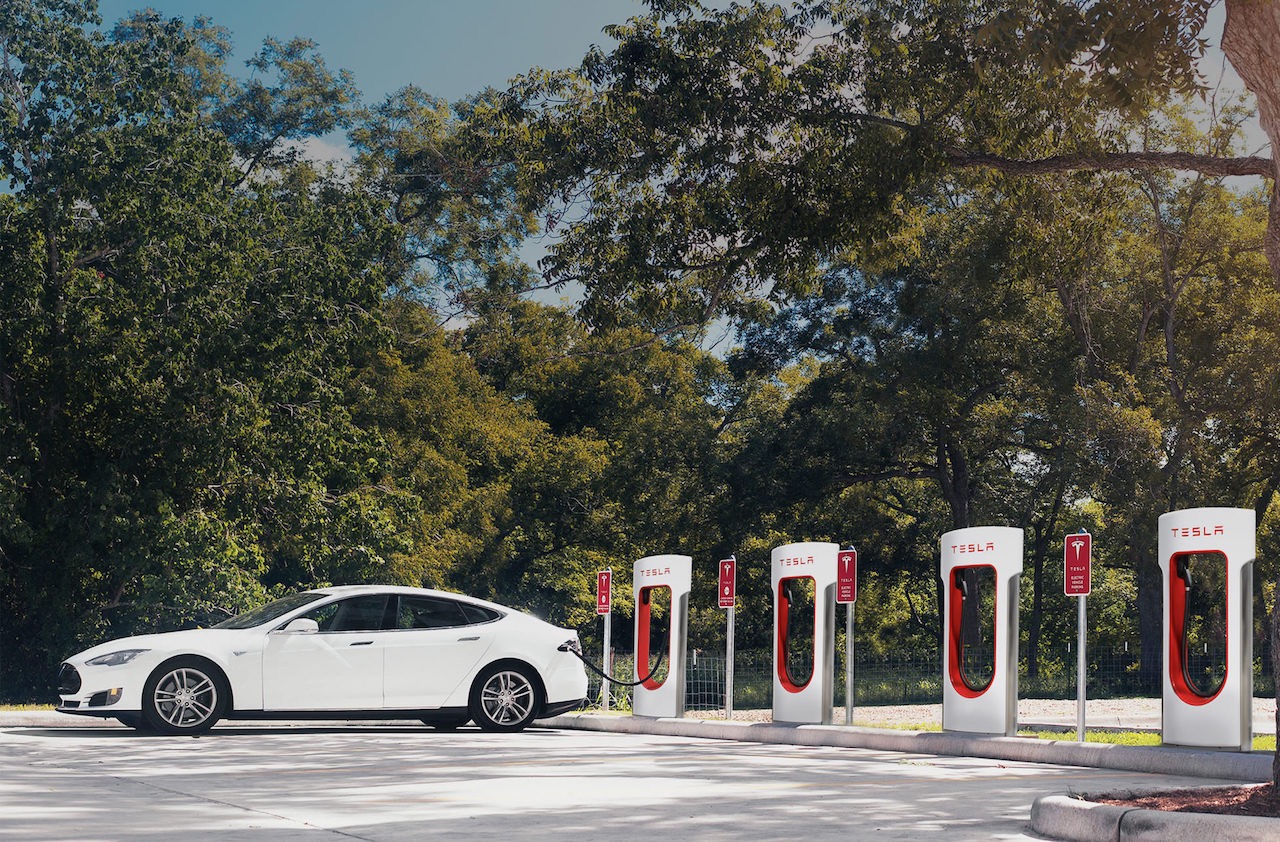 Tesla is continuing to make its electric vehicles more appealing by opening up more and more free Supercharging stations, with the next car park system in Australia to open in Port Macquarie. 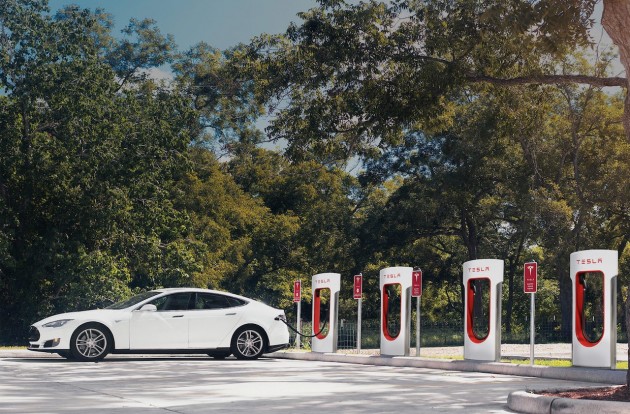 This will expand the ever-popular company’s presence in Australia, and increase its charging network to seven. Local approval has locked in the new station, to be located just off the Pacific Highway at Cassegrain Winery.

With the new station, Tesla says customers will be able to drive between Sydney, Port Macquarie, Coffs Harbour, and Byron Bay. The plan is to join Sydney and Brisbane in the near future.

Unfortunately, the new station won’t facilitate the complete drive just yet as there is no public charger at Byron Bay or the Gold Coast. Even if owners have access to a private charger in Brisbane, the drive from Port Macquarie is just out of range (around 550km).

The Supercharger system is capable of adding up to 270km of range to the Model S in just 30 minutes. The Model S, depending on the variant, can be recharged to offer a maximum range of about 500km. In a statement, Tesla said:

“Supercharger stations are strategically placed to allow owners to drive from station to station with minimal stops. Stations are located near amenities like roadside diners, cafes, and shopping centers so road trippers can stop for a quick meal and have their Model S charged by the time they’re done.”

Tesla currently has a Supercharger network with over 3425 chargers around the world. Best of all, the charge-up is completely free. The new station at Port Macquarie, set to open later this year, will offer six charging units in the car park.