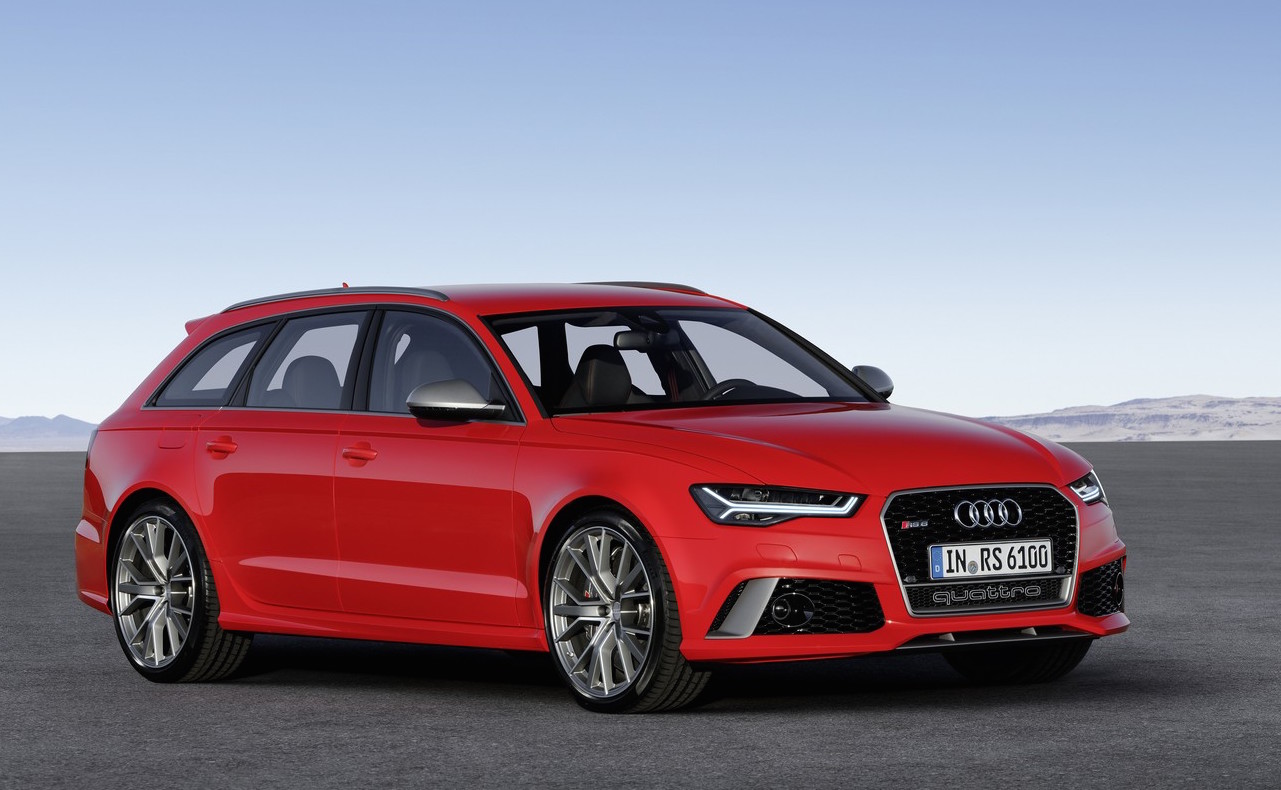 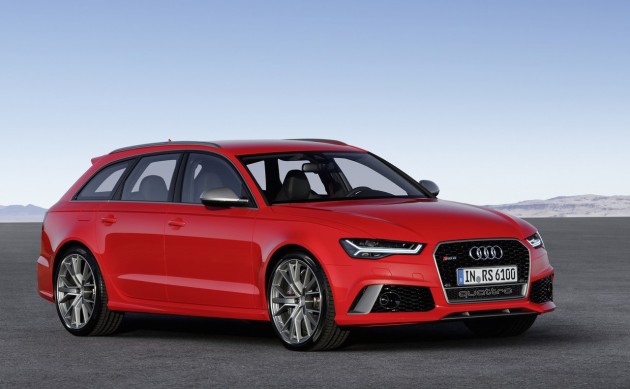 Both models retain the usual 4.0-litre twin-turbo V8, however, outputs are lifted from the standard 412kW and 700Nm, to an impressive 445kW and up to 750Nm during overboost.

Apart from the boost in performance, Audi has revised the all-wheel drive system and the 40:60 front-to-rear torque distribution so that it can now adapt to grip levels and speed. Buyers can option for an active rear differential as well for further grip. 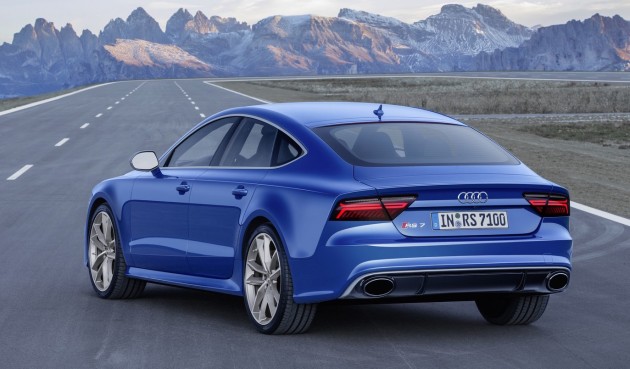 The bodykit has been altered to include a new black honeycomb front grille, bigger air intakes, and a different rear diffuser, while inside the cars get RS bucket seats, Alcantara trimmings, and carbon fibre highlights.

Audi Australia is yet to confirm if the models will make it Down Under, but they will go on sale in Germany next month.

UPDATE: Audi Australia has confirmed the new models will arrive locally during the second quarter of 2016. Prices will be announced closer to launch.