A 2.0-litre turbo engine has now been confirmed by Honda R&D president, Yasuhisa Arai, for the next, 2015 Honda Civic Type R. This will be the first time in history that a Civic Type R will come with a turbo. 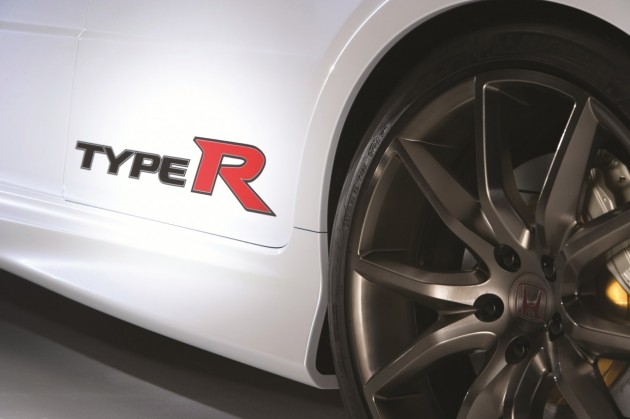 The engineer team is adamant the new model will break the lap record at the Nurburgring in Germany for a front-wheel drive hot hatch. And part of the reason it is believed it will achieve this is thanks to a new 2.0-litre turbocharged four-cylinder engine.

In a recent Auto Express report in the UK, Yasuhisa Arai confirmed that the new unit will produce as much as 224kW, making it over 70kW more powerful than the predecessor. More importantly, it will make it one of the most powerful hot hatches around. Arai said,

“We have an idea of the products our rivals are developing and regardless of what anyone else produces, our car will be the fastest front-wheel-drive model around the Nurburgring when it goes on sale. And we will do whatever we need to in order to make that happen.”

The research chief also said that the turbo unit will still possess that traditional high-revving VTEC power curve, meaning the new model is likely to be a screamer just like the predecessors.

In other areas, the new model is set to come with a mechanical limited-slip differential within the front-wheel drive layout, helping to ensure all that power is transferred through to serious performance and acceleration. An interesting new front suspension setup is also said to be in the works to help eliminate torque-steer.

Keen Type R fans needn’t get too excited just yet though, as the new model isn’t scheduled to arrive until 2015. Stay tuned for more updates.