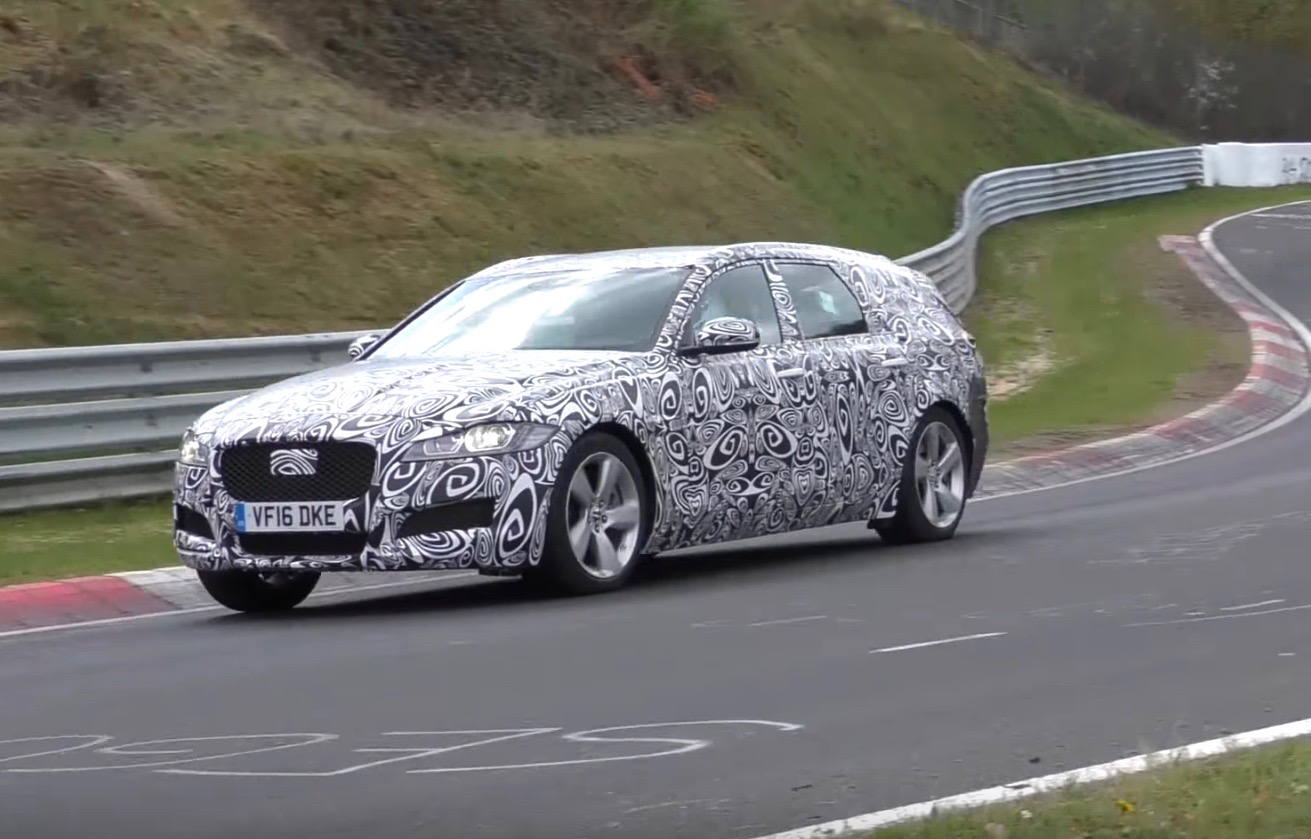 Those of you with a fetish for Jaguar wagonry, it’s time to get excited as the brand is giving its next XF Sportbrake estate a pounding on the Nurburgring to ensure it handles with deftness and precision. 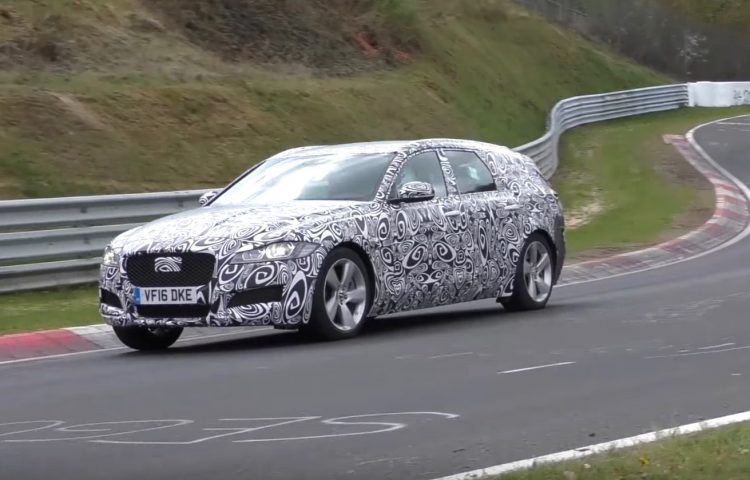 The second-generation XF Sportbrake will administer a very British slap of the glove to the BMW 5 Series Touring, Mercedes-Benz E-Class Estate and Audi A6 Avant, wiping the German smirk from their faces.

Like the second-gen XF sedan, the Sportbrake will sit atop Jaguar/Land Rover’s aluminium intensive architecture, with a range of Ingenium turbo petrol and diesel fours, or 221kW 3.0-litre turbo diesel V6, topped out by a full-fat 280kW supercharged V6.

The brand’s range of inline-sixes is expected before the end of the year, so keep an eye out for those, and a potential tie-up with BMW for a V8 flagship. We’ll keep our ears to the ground for that one.

The XF Sportbrake has been confirmed for a Q4 arrival in Australia, with a slight premium on top of the sedan’s $82,800 opener.

In the meantime, check out the video below to see the engineers test its grip in the most gruelling playground known in the automotive kingdom.