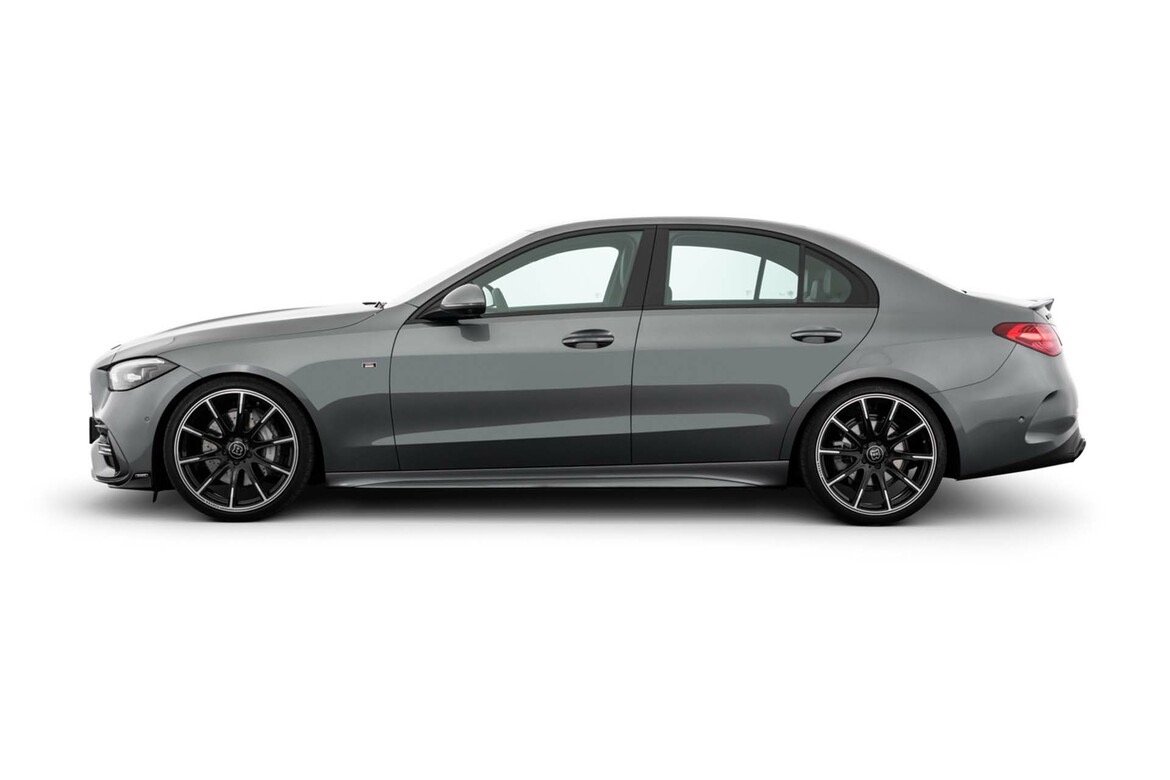 German tuning powerhouse BRABUS has come up with a neat upgrade package for the new Mercedes-Benz C-Class, boosting its styling, handling and engine performance. 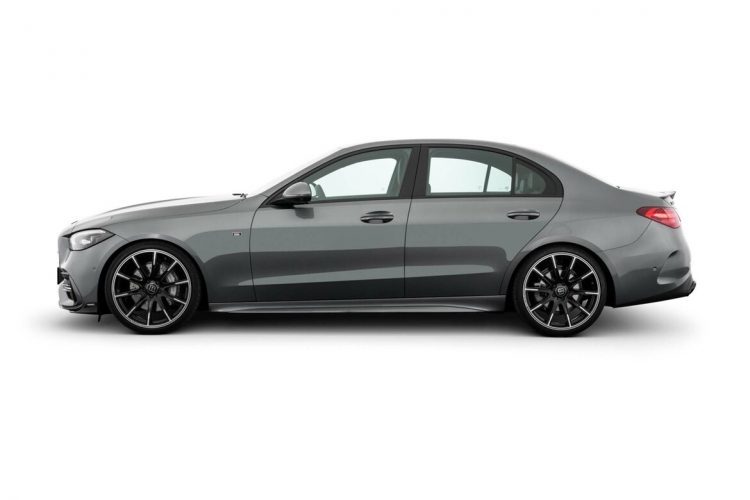 Now, the new C-Class is already an elegant bit of kit. So BRABUS has not really interfered with that but rather enhanced what was already there. The company proposes a bespoke front spoiler and side flaps, complete with new LED indicator lights.

At the back is a tidy boot spoiler on the sedan, along with a custom diffuser element encompassing BRABUS exhaust tips in black chrome. The firm says the components help to reduce lift at high speed. A set of Monoblock Z Platinum Edition forged wheels in Signature Black provide a distinctive look.

They also fit the arches perfectly thanks to BRABUS sports suspension, incorporating shorter springs that lower the ride height by 30mm. These also lower the centre of gravity and improve handling agility.

Owners have a range of engine tuning options as well, depending on the variant. For the C 300, BRABUS has its B30 PowerXtra upgrade. It lifts power from the standard 190kW to an impressive 221kW. In 4Matic all-wheel drive form the sedan offers a 0-100km/h sprint in just 5.8 seconds with the upgrade. 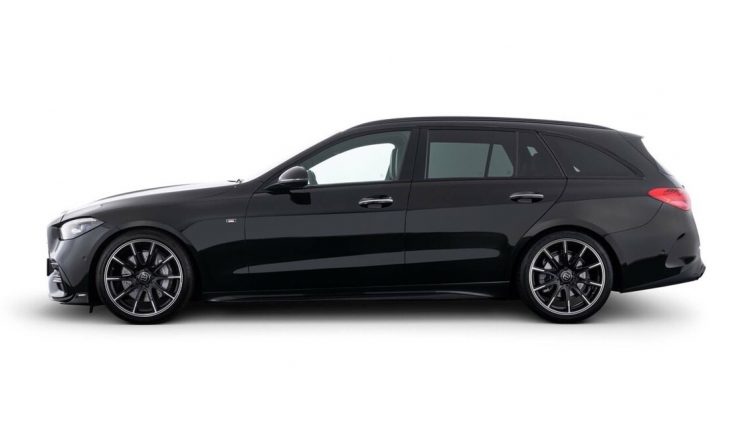 There’s also a similar kit for the C 300d (not sold in Australia). In standard form the 2.0-litre turbo-diesel four-cylinder develops 195kW and 550Nm. After BRABUS finishes with it the outputs are lifted to 228kW and 600Nm, helping the car dust off 0-100km/h in just 5.6 seconds.

Lastly, BRABUS provides a range of interior tweaks as well, including carbon fibre door sill plates, special aluminium pedals, and a full range of custom leather packages. It all depends on how exclusive you want to go, and how much money you have at your disposal.

You can check out the performance of the standard C 300 in our 0-100 video below.