In this video, August Achleitner, Manager of the Porsche 911 model line, gives us an intriguing look into the development of the latest 2012 (991) Porsche 911. 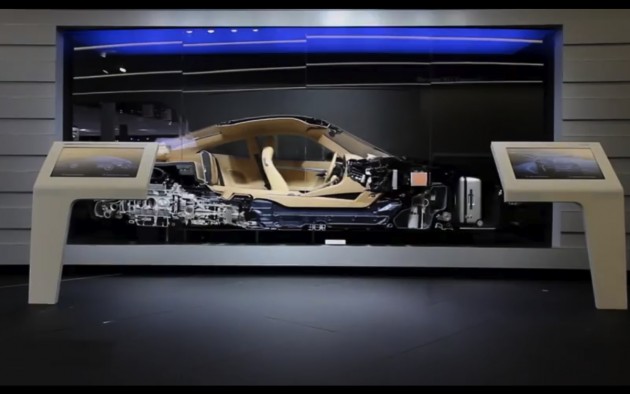 Just over a week ago, the 2012 Porsche 911 lapped the Nurburgring Nordschleife in 7:40, around 13 seconds faster than the 997 predecessor and around as fast as the previous model Porsche 911 GT3. Now that’s impressive.

Watch on to see August Achleitner talk about the development of the exciting new model.