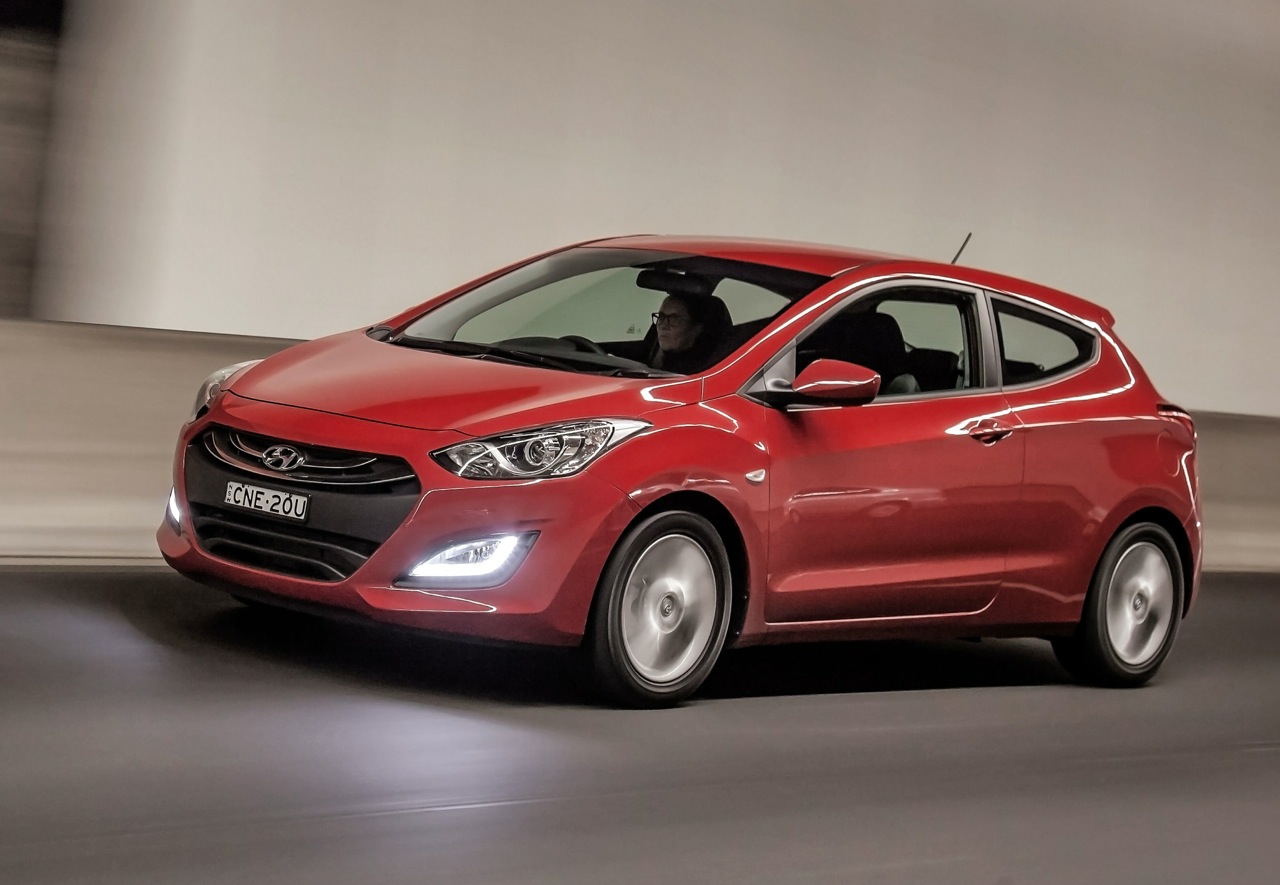 Hyundai has announced a new addition to the Hyundai i30 lineup; the i30 three-door Special Edition. It’s a sporty three-door version of the popular hatch, and it’s the first time it’s been made available in Australia. 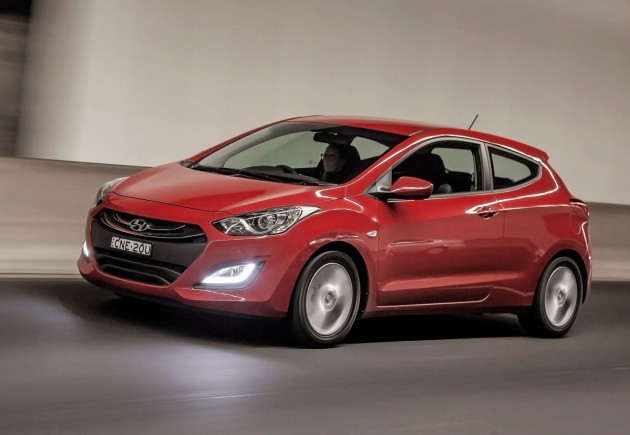 Although there are no dramatic changes or tweaks to the powertrain, the Special Edition comes with the company’s renowned ‘Gamma’ 1.6-litre direct injection four-cylinder engine producing 98kW of power and 163Nm of torque.

Matched to a six-speed manual transmission, the outfit offers an official fuel economy rating of 6.3L/100km, or 6.9L/100km when connected to the six-speed auto option.

Based on the regular five-door, the three-door version comes with slightly more raked and sporty A-pillars, longer front doors for easier rear access, as well as a passenger ‘walk-in’ device, and a revised rear bumper bar with new hexagonal fog lights and an LED-infused rear spoiler.

Standard features include 16-inch alloy wheels, rear parking sensors, a speed limiter function so the driver can set the car’s speed limit (can be overridden with full throttle), a five-inch multimedia interface on the dash, and a 378-litre boot.

Prices start at the following: