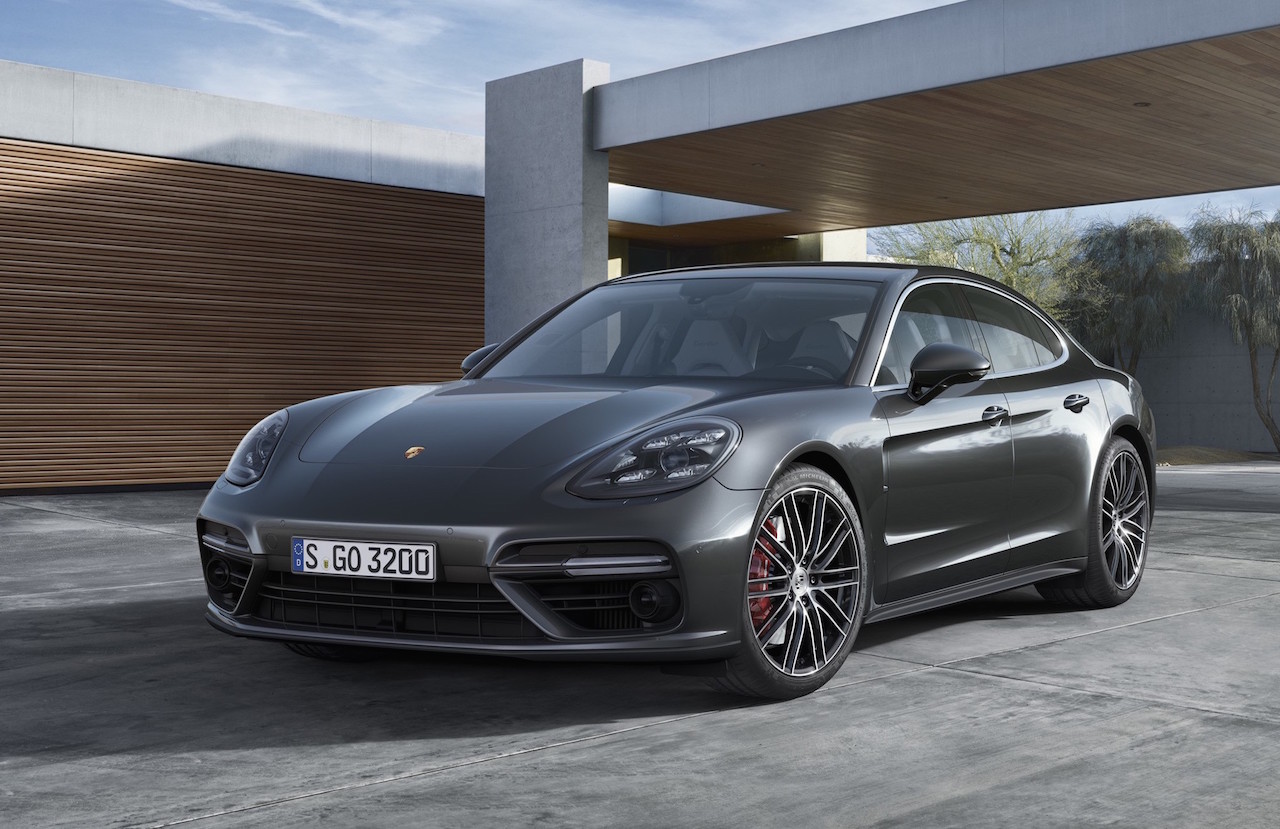 Porsche has taken the wraps of the new generation, 2017 Panamera, complete with a range of new engines, including the introduction of the world’s fastest production diesel V8. 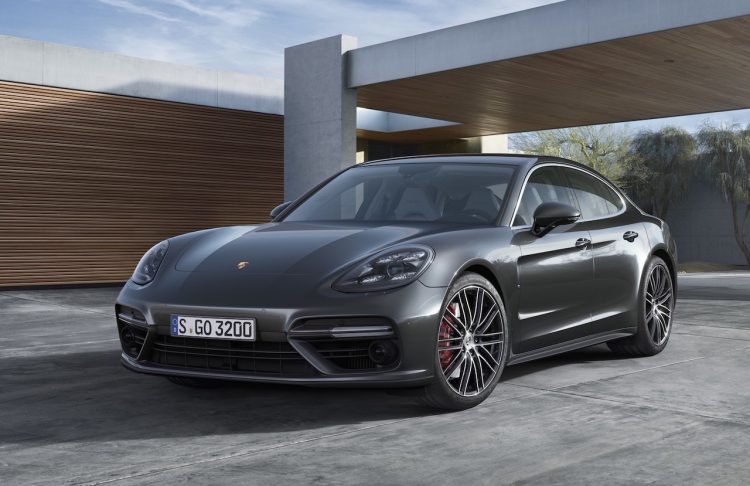 Its common rail engine can withstand up to 2500 bar of pressure, and has sequential turbocharging technology which allows the engine to run with either a single or double turbo configuration, for increased response and less lag.

The most powerful Panamera variant, the Turbo, has been given a 22kW bump in power, while torque is up 70Nm from a new 4.0-litre twin-turbocharged V8. It produces 404kW of power and 770Nm of torque. This translates into a 0-100km/h sprint in 3.8 seconds (3.6 with the optional Sport Chorno pack) and a top speed of 306km/h.

The design language has been even more-so influenced by the 911, now with a roofline lowered by 20mm for that added sporting pedigree. The body is 34mm longer and slightly wider overall, including a 30mm lengthening of the wheelbase.

Parts of the body are now produced in aluminum for weight-saving benefits, including the bonnet and roof, and there’s a retractable rear wing and rear diffuser to keep the Panamera planted. The 4S/4S Diesel variants come fitted with 19-inch alloys, while the Turbo comes as standard with 20-inch items or optional 21-inch alloys. 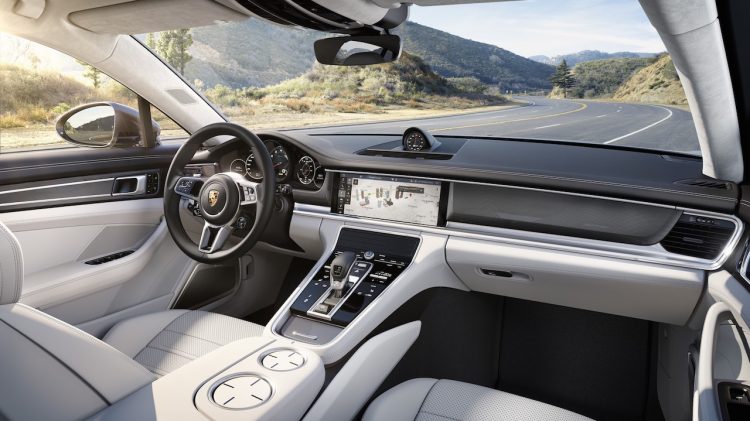 On the inside, the Panamera has received Porsche’s new digital interior, first featured in the 918 Spyder. Two seven-inch displays are positioned directly in front of the driver that sandwich the tachometer. The area usually reserved for the gear lever has been replaced with a massive 12.3-inch screen, housing Porsche’s PCM system.

Australian prices are as follows (excluding on-roads), with deliveries of the 4S and Turbo variants kicking off in early 2017 (although buyers can order now). The Diesel Panamera 4S V8 variant will arrive shortly after.