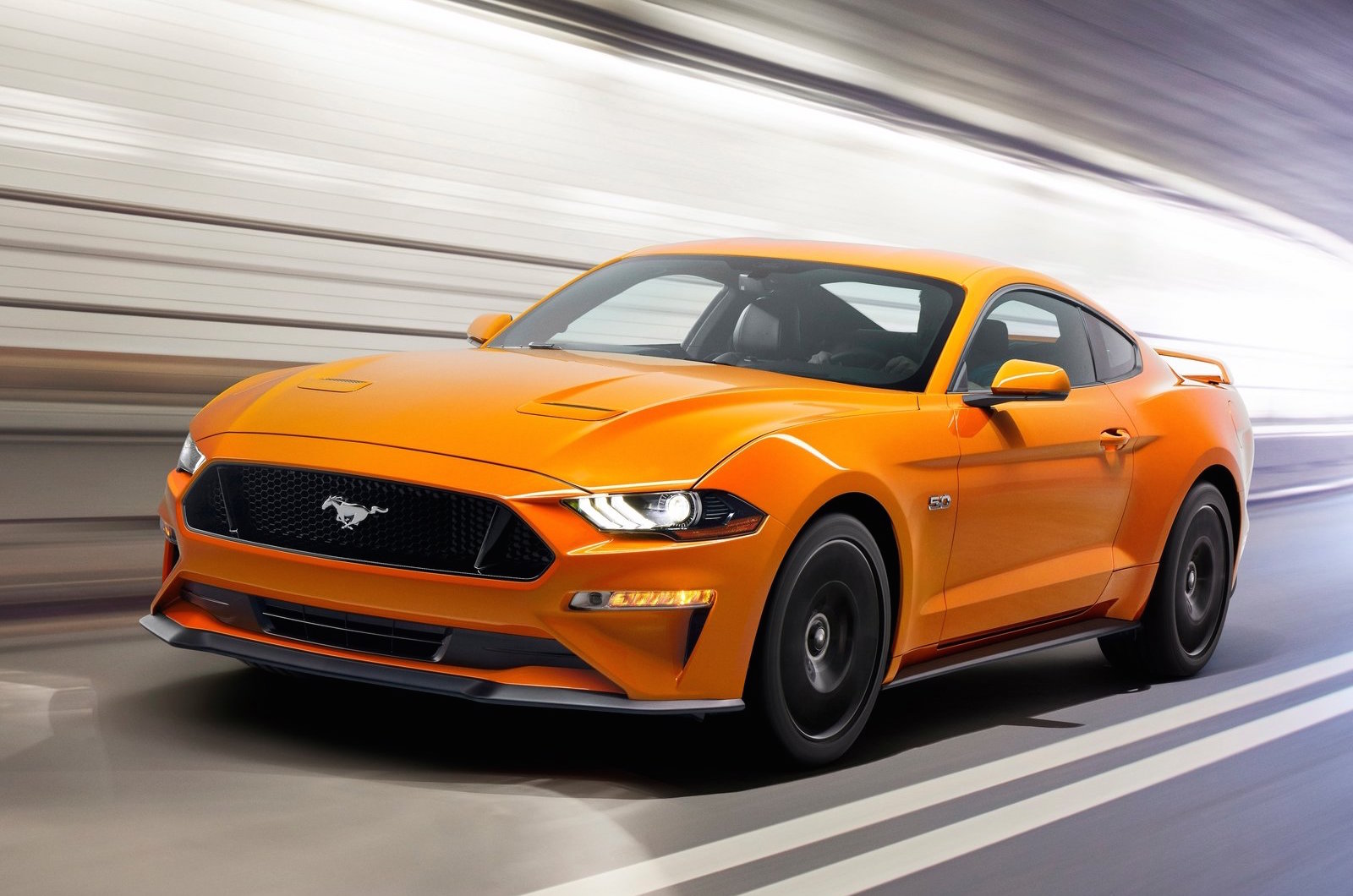 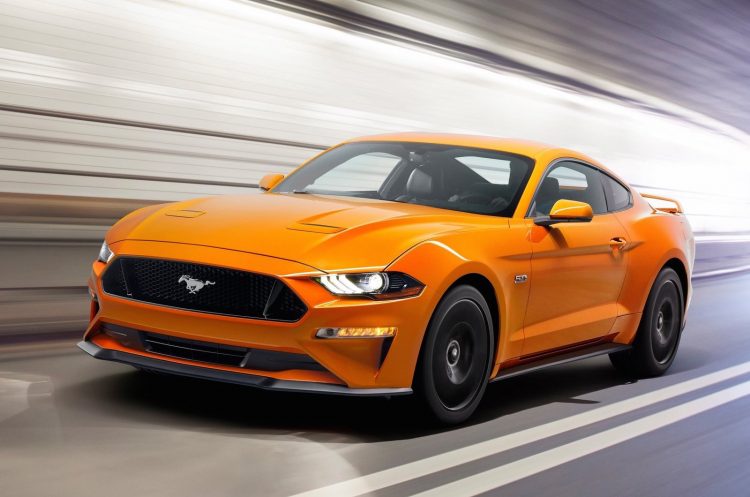 The Mustang has become the world’s best-selling sports coupe, and Ford is looking to strengthen its foothold in the market with a comprehensive suite of updates for the 2018 Mustang (likely named MY2017 when it arrives in Australia).

Ford has taken an evolutionary rather than revolutionary approach to the Mustang’s update, with a familiar but slightly leaner aesthetic. The redesigned hood and grille, and re-positioned hood vents are complimented by all-LED signature front lights, with revised LED taillights flanked by a new rear spoiler. Dual-tip exhausts come as standard for the EcoBoost variant, while the V8-powered GT gets a quad set-up.

More significantly, the updated Mustang is set to be the most dynamic prancing horse yet, with all models equipped with new shock absorbers, as well as a cross-axis joint in the rear suspension system, and stabiliser bars for a sharper response and improved handling.

Ford’s MagneRide damper system is also available as an optional extra, in the Mustang Performance Package. 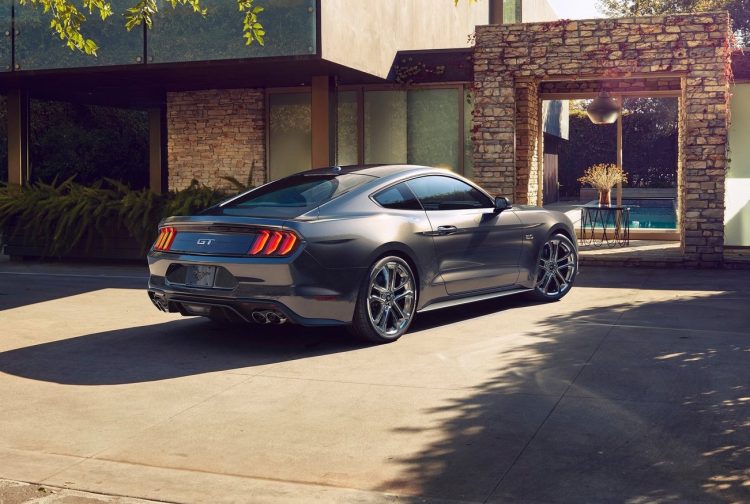 The base model’s 2.3-litre EcoBoost four-cylinder engine has been tweaked for the 2018 model, with Ford saying the unit’s torque figure has increased thanks to a newly-calibrated transient overboost technology. The fire-breathing 5.0-litre V8 unit has also been reworked, now featuring Ford’s first high-pressure, dual-fuel injection system, which has increased power to an unspecified figure. The V6 (not sold in Australia) has been dropped.

Ford says a manual transmission will be available for both engine variants, as well as the inclusion of a new 10-speed automatic transmission that features unique tunes for different driving modes, offering lightning-quick shifts.

“The new Mustang is our best ever, based on more than 50 years as one of the iconic sports car in America and now, the world,” said Joe Hinrichs, Ford’s president of The Americas. “Tapping Mustang’s enormous fan base, we’re bringing the new Mustang straight to the people – and introducing the new car across multiple social media channels, reaching millions.”

Customers now have more options than ever before in speccing-up their Mustang, with the addition of three new paint colours, 12 wheel options, and a new customisable digital instrument panel. The 2018 Mustang is the first car to receive Ford’s new 12-inch LCD dashboard screen too, which offers three different views; normal, sport and track mode.

MyMode allows drivers to calibrate and save their suspension and steering preferences, even allowing the driver to change the exhaust note on the GT variant with an all-new active exhaust system.

Ford’s “most advanced Mustang ever” goes on sale in the North American Autumn, with delivery details for Australia unknown at this point although showroom entry is expected late-2017/early-2018. 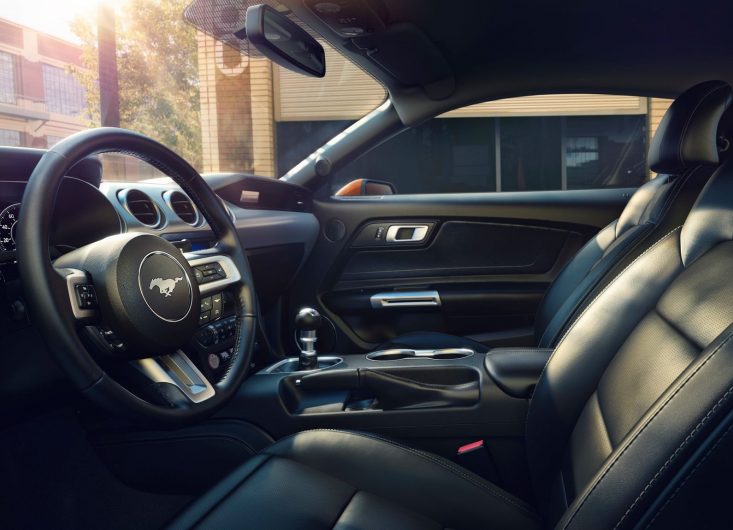