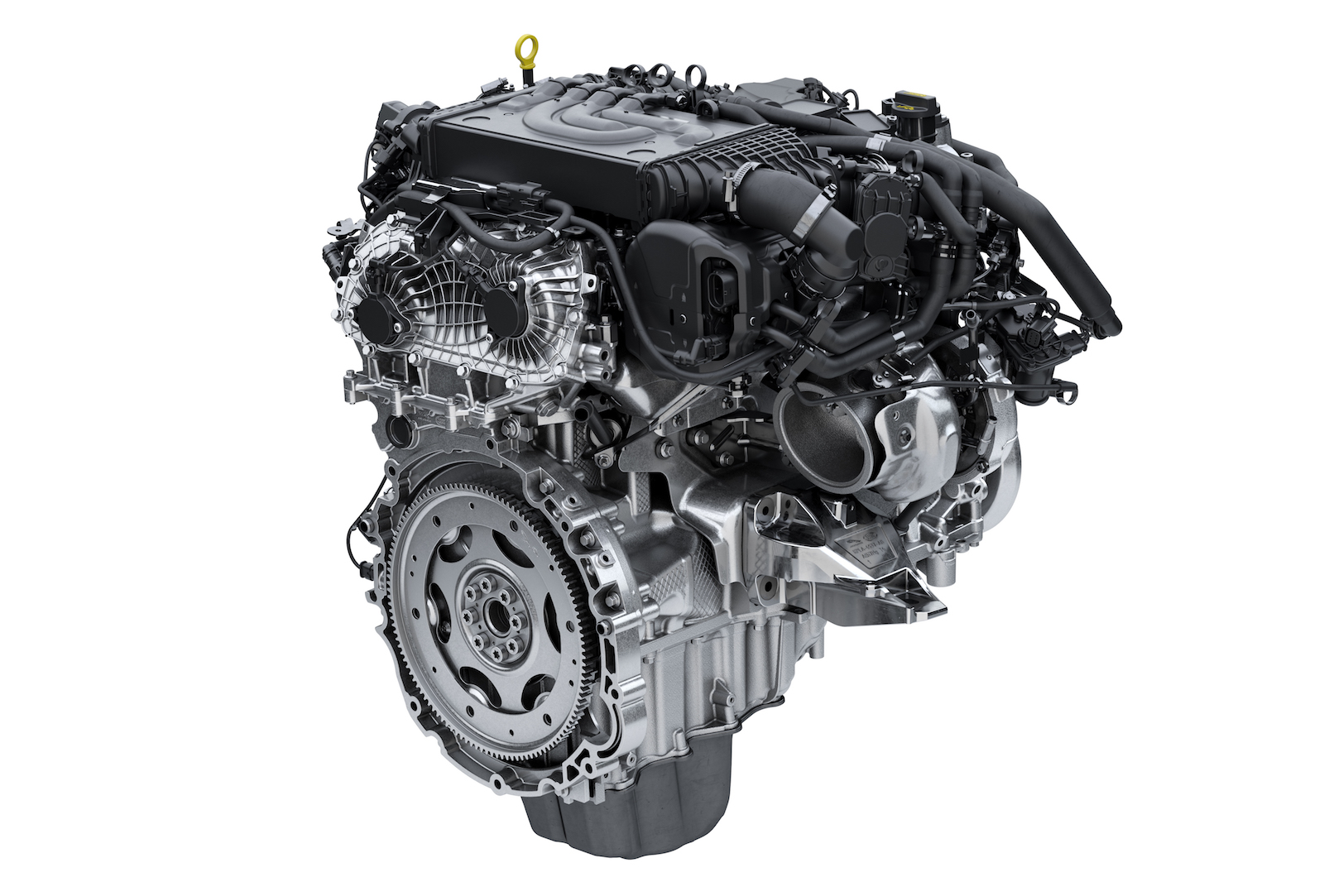 Yes, Jaguar Land Rover is turning back to its roots and switching from V6 engines to new Ingenium inline six-cylinder engines, as reported some years ago. The new engine will be produced at its £1 billion Engine Manufacturing Centre in the UK. 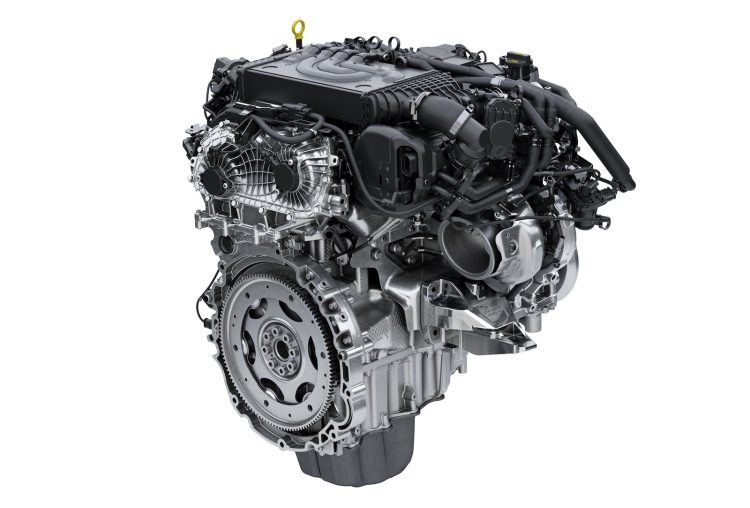 So, the specs. It’s a 3.0-litre unit featuring a twin-scroll turbocharger and a new electronic supercharger. These provide immediate response as well as top end power and cruising efficiency. The outputs span from 265kW and 495Nm, and up to 294kW and 550Nm, depending on the application.

Jaguar Land Rover says the inline six engine is 20 per cent more fuel efficient than the V6 petrol engine it replaces. To refresh your memory, the outgoing engine is the Ford-based AJ-series 3.0-litre supercharged V6, which is available in tunes from 250kW and up to 294kW in the case of the F-Type 400S. Emissions, thanks to a particulate filter, among other things, are reduced by up to 75 per cent.

Part of the improvements in efficiency come thanks to a mild hybrid 48V electric system. The company says the unit has been designed and developed in-house, and it’s believed to share some similarities with the existing 2.0-litre four-cylinder ‘Ingenium’ engines. Nick Rogers, executive director of product engineering, said:

“From the outset we always intended Ingenium to be a full family. That is why we chose to engineer our own flexible engine architecture to meet our bespoke needs, allowing Jaguar Land Rover to adapt and stay ahead of changes in regulation and technology. This second wave of engines, with a Mild Hybrid 48V system and performance-boosting technologies, is engineered to be cleaner and more efficient than ever before.”

The new engine is set to roll out in production models from under the Jaguar Land Rover umbrella from later this year.