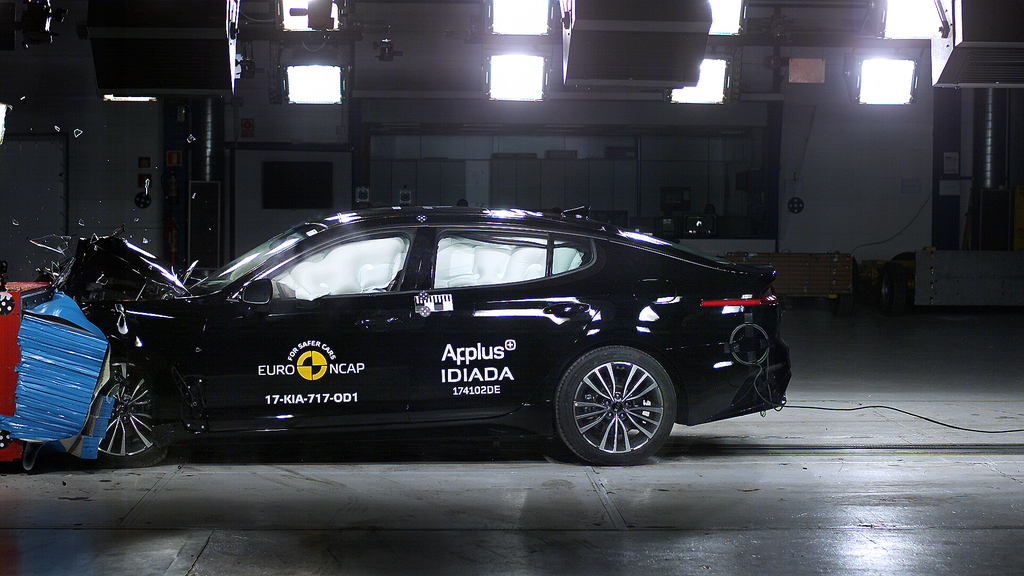 It looks like all Kia Stinger variants have now been rated five stars in ANCAP’s stringent safety tests, following a poor three-star score for all base S models during initial tests last year. 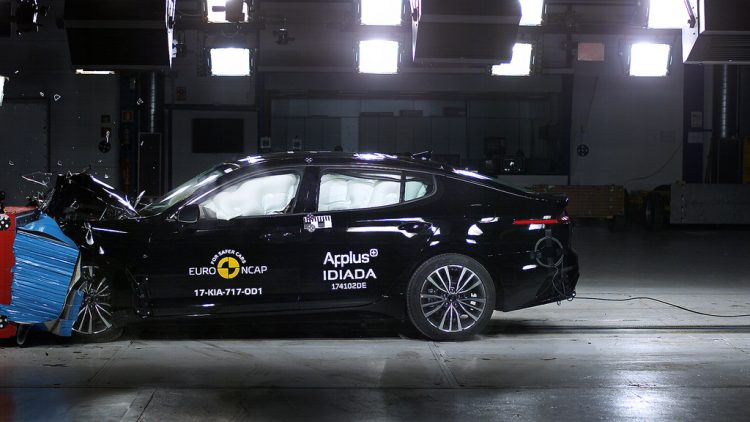 According to ANCAP’s website, all Stinger models on sale from April 2018 are rated five stars. These cars are built from February 2018, when some specification upgrades were introduced to help improve safety.

The added tech that helps it pass five-star credentials include autonomous emergency braking and lane support systems. These features are now standard on all variants, including the base 200S. ANCAP conducted Australian crash testing on an Aussie-spec Stinger for audit purposes and reported the new score.

This will come as good news to Kia and sports car fans. Late last year the Stinger in S guise recorded a safety rating of just three stars. This is well below par for a modern vehicle, leaving 200S and 330S buyers with a product behind the market standards.