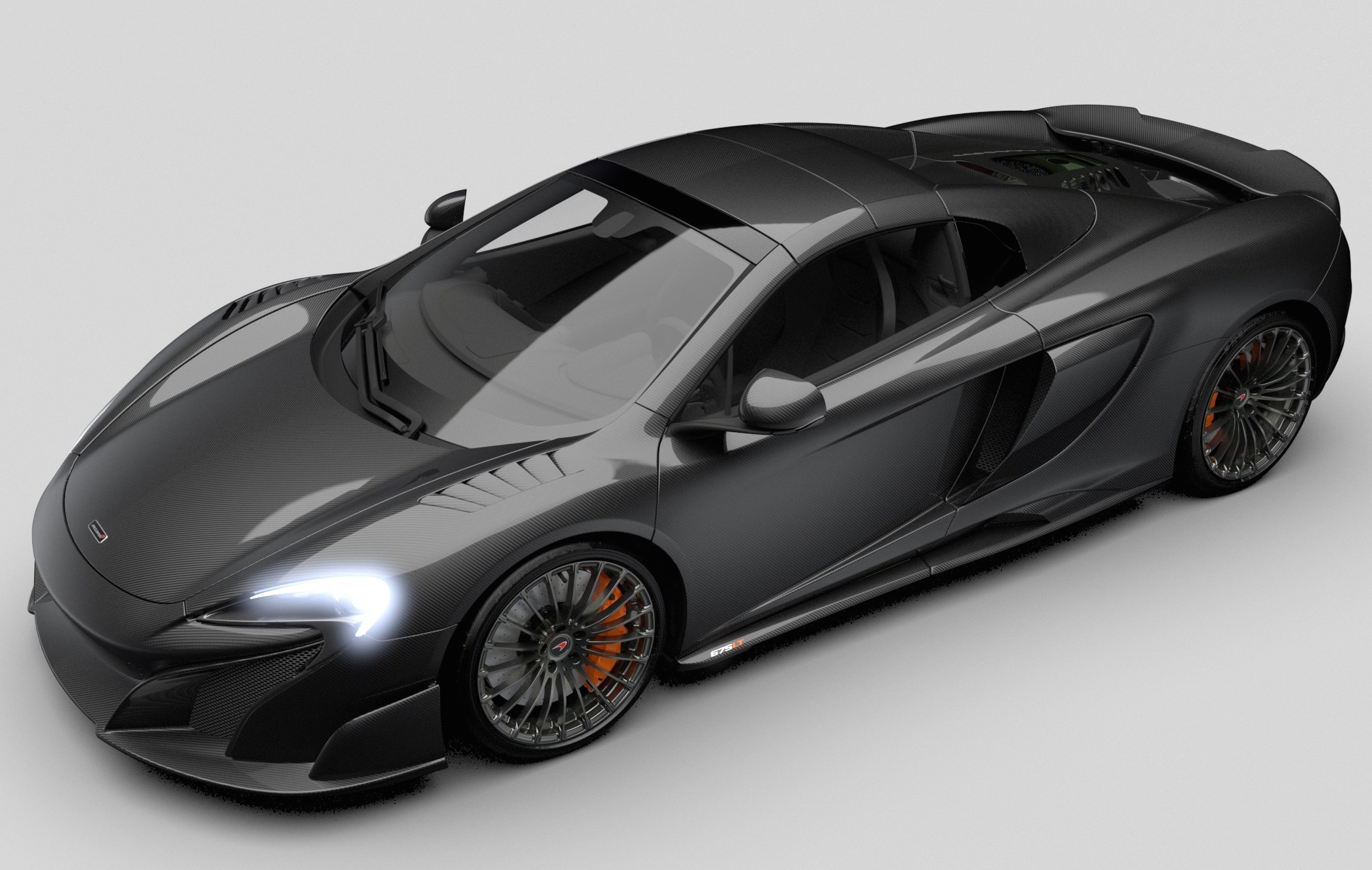 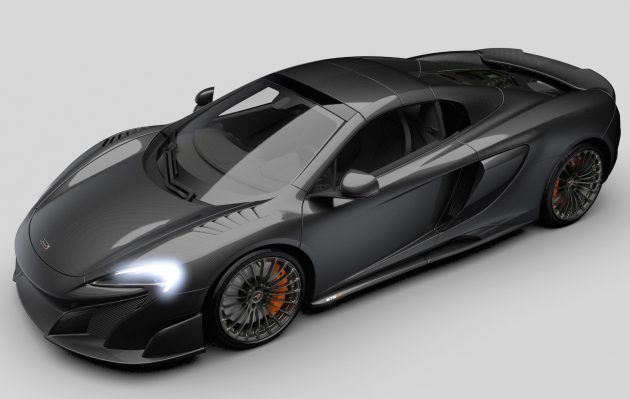 MSO’s 675LT actually features 40 per cent more shiny strong stuff over the stock 675LT Spider, and features a new set of carbon fibre panels that can’t be retrofitted to any of the 500 existing 675LT Spiders.

For extra show-off points, the panels have been finished in gloss to emphasise the weave pattern of the carbon fibre. Adding to its exclusivity, the folding roof and tonneau have now received the carbon treatment, as well as the A-pillars, bonnet, side blades, fuel cap, as well as bespoke front and rear wings.

Those bespoke front wings have also received special louvers, similar to the ones fitted to the 650S GT3. As well as this, all MSO Carbon Series LT models come equipped with McLaren’s track telemetry, complete with three cameras to record your laps.

Power remains unchanged from the 3.8-litre twin-turbocharged V8 unit, propelling the MSO Carbon Series LT from 0-100km/h in just 2.9 seconds. This is thanks to a 497kW/700Nm volcano behind the cabin transferring power to the rear wheels.

Unsurprisingly, the MSO Carbon Series LT is being produced on an extremely limited edition run, with just 25 units planned. And they have already sold out. McLaren says deliveries will begin in the coming months. 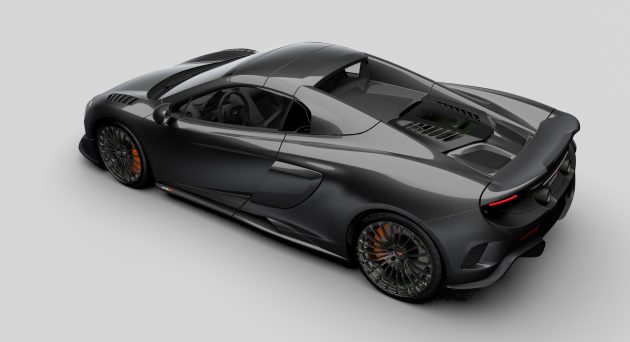