McChip, a German tuning company, has come up with a performance package for the mighty Mercedes-Benz SLS AMG ‘Gullwing’ called the MC700. The package offers engine upgrades boosting power by 80kW or up to 99kW. 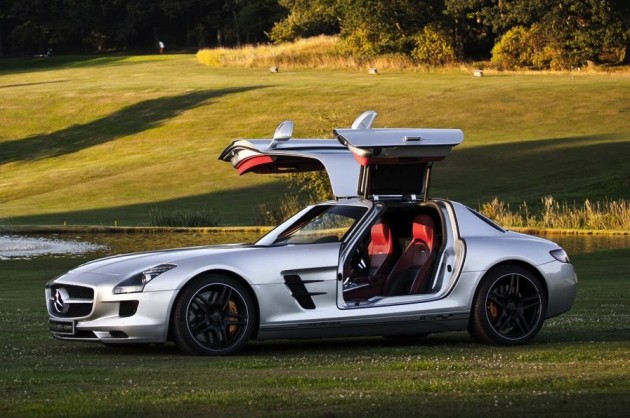 Tuning the Mercedes-Benz SLS AMG is like putting a tiger on steroids; it’s already a very tough and very angry piece of work. In standard form it uses a naturally aspirated 6.2-litre V8 engine producing 420kW of power and 650Nm of torque. Acceleration from 0-100km/h is possible in 3.8 seconds.

With the help of a retuned engine computer and a Capristo exhaust system, this would be enough for most motorists. McChip has also come up with a supercharger kit though to really give it a kick in the pants. 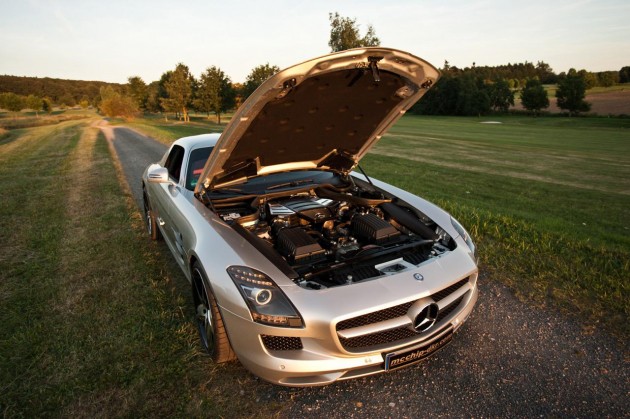 After these modifications power is boosted to 500kW while torque is increased to a mind-bending 770Nm. If that’s not enough, the company can make further tweaks to stretch it to 519kW, however, in this tune it cannot by registered in Germany.

Prices for the upgrade start at a hefty 69,900 euros (approximately AU$86,238). Still, at least you will be the toughest tiger in the field.