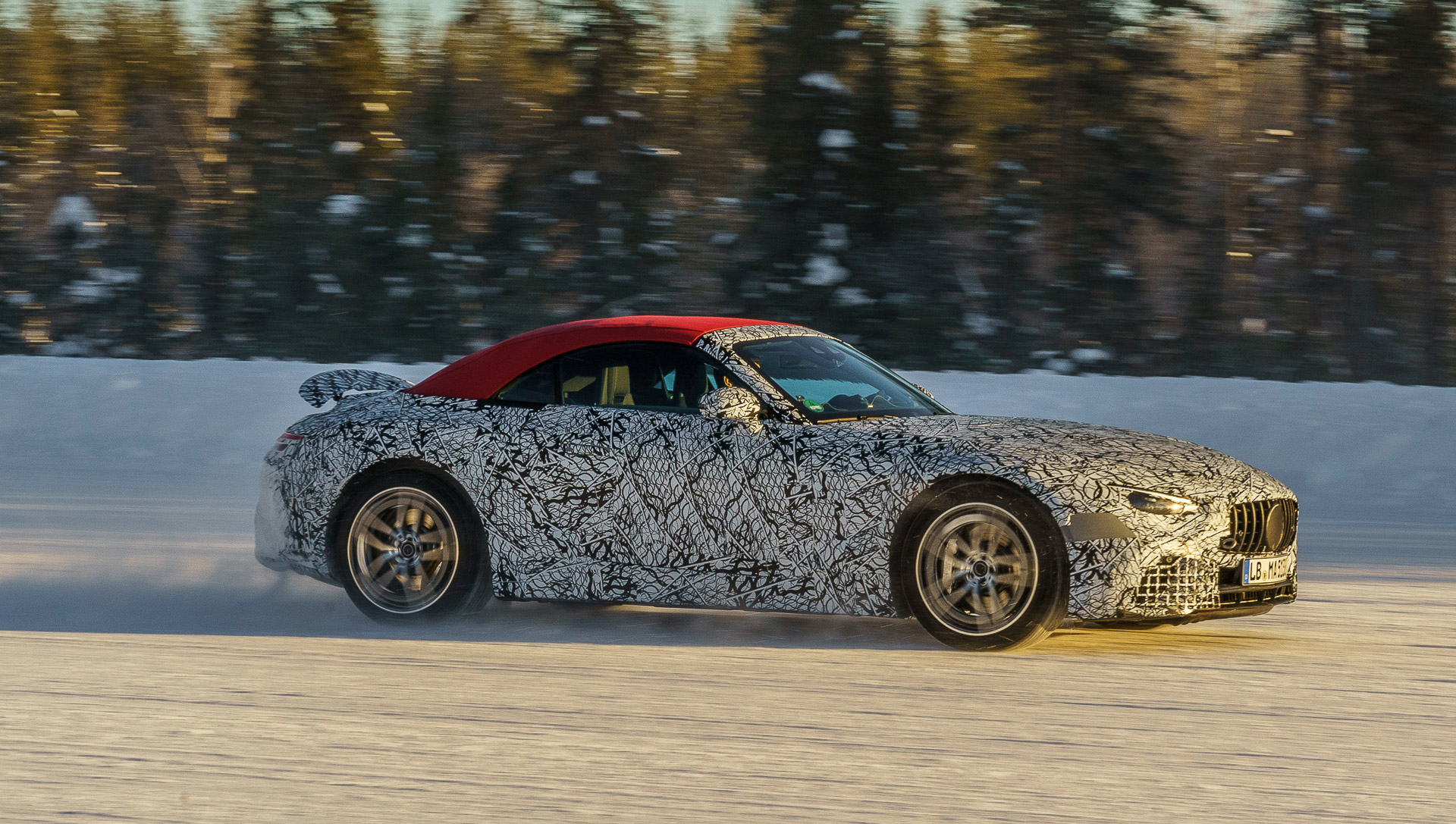 Mercedes-Benz has confirmed the all-new 2022 SL roadster will debut later this year. It will fall solely under the AMG umbrella, meaning, all variants will be performance models in some level. 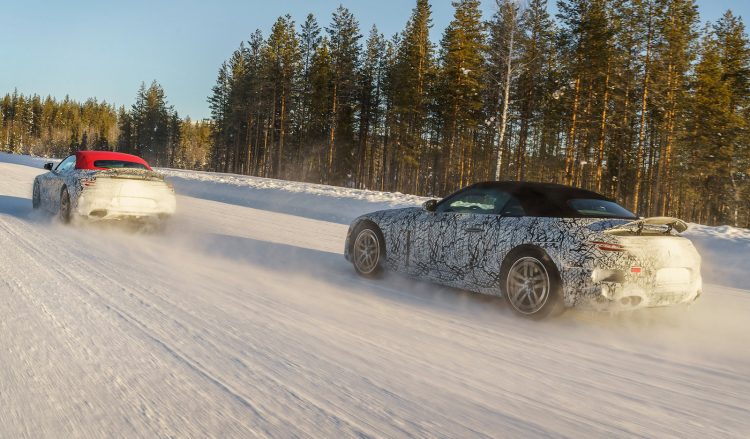 Engineers are putting the final touches on the next-gen model, testing and validating prototypes in the freezing conditions of northern Sweden. Engineers are also testing the redesigned fabric roof in the harsh conditions to make sure it lives up to the SL’s legendary status as a refined and luxurious open-top grand tourer.

Further development work will be carried out at the Nurburgring later this year to fine-tune the handling dynamics. Mercedes says engineers will be ensuring the new model is inspired more than ever by its sporting heritage. After all, the first SL, the 300 SL from the 1950s, was launched as a ‘Super Light’ sports car, hence the name. 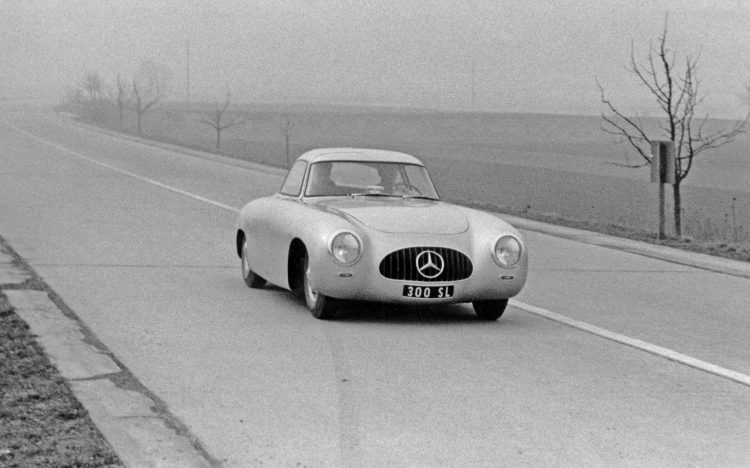 On March 12, 1952, Mercedes-Benz, known as Daimler-Benz back then, sent out a preview to media on an upcoming sports car, confirming the name 300 SL and showing a photo of a prototype being testing on the autobahn near Stuttgart (above). The press release said (full original letter in the gallery below):

“Dear editor! The new Mercedes-Benz ‘300 SL’ (super-light) sports car model will be undertaking road trials in public for the first time this week. We are therefore delighted to enclose the technical data for this vehicle, together with a photo.” 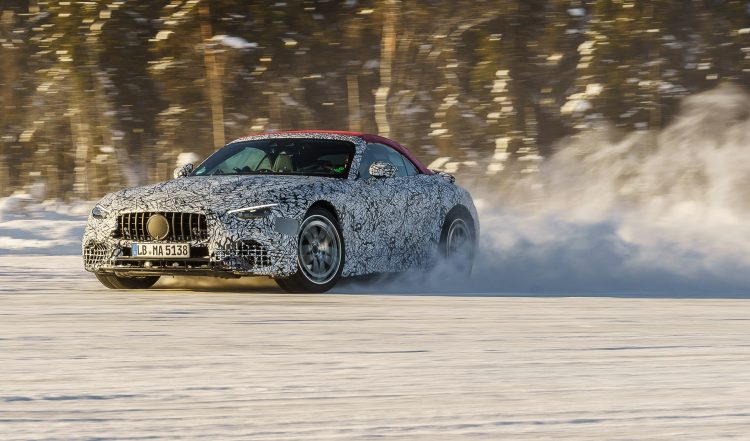 Now soon to be in its eight-generation, the new model is set to be the most advanced and most intelligent version yet. As such, a big chunk of the initial testing and development has already taken place digitally, building on data and experience the company already has.

The company confirms the new model will be exclusively available with 4Matic+ fully variable all-wheel drive across the range. This will be the first time the SL is being launched with all-wheel drive as standard. And as you can see, prototypes have no trouble ploughing through the snow thanks to all-paw grip.

A full debut for the 2022 Mercedes-AMG SL is expected in the second half of this year. In the meantime, check out an earlier prototype in the video below undergoing road testing. It certainly sounds like an AMG, giving off a deep and rumbly V8 soundtrack.