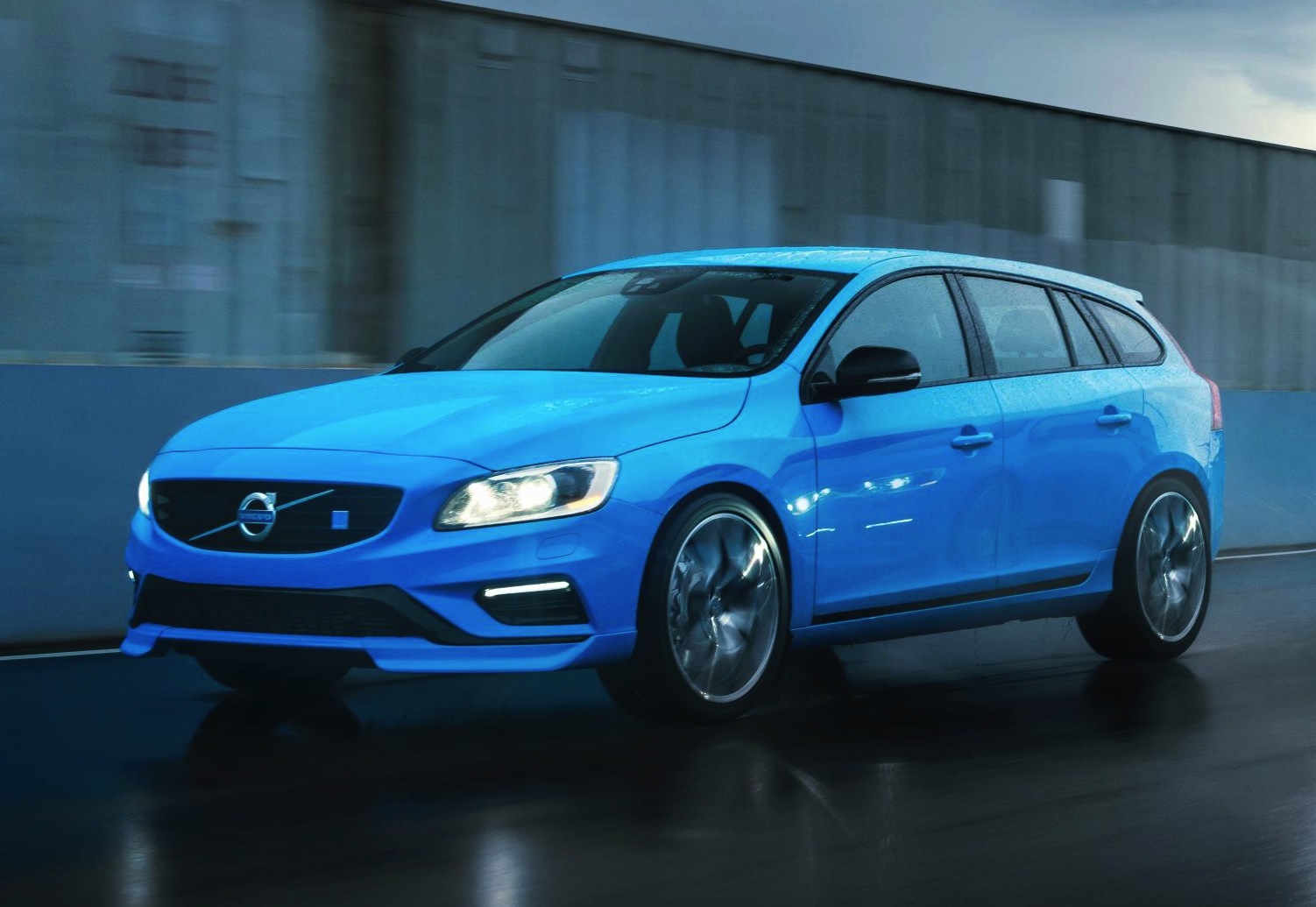 The fast Volvo wagon is back. This time in the form of the new 2014 Volvo V60 Polestar. It builds on technology developed for the Australian-exclusive S60 Polestar introduced earlier this year. 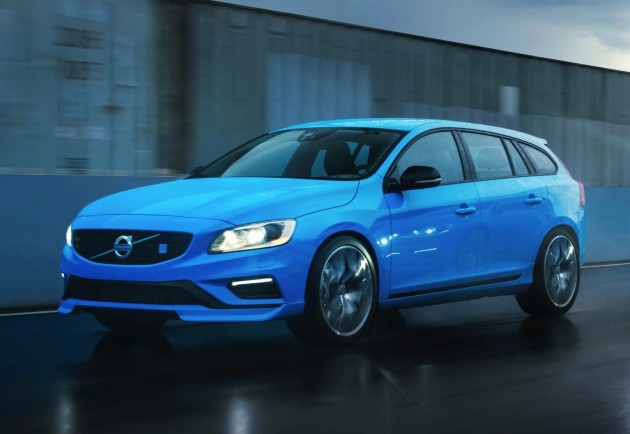 After a number of teasers over the past few weeks, the special Polestar model has finally been unveiled, and it is, as predicted, based on the latest S60/V60. It comes packed with a 3.0-litre turbocharged inline six developing 257kW and 500Nm.

Although the engine specifications are the same as those in the Aussie S60 Polestar, the six-speed transmission has been revised and now features paddle shifters, while the Haldex all-wheel drive system has also be retuned for an enhanced driving experience.

Like the earlier special edition, the new version comes with a dedicated Ohlins sports suspension setup with 80 per cent stiffer springs compared with the regular S60 R-Design.

Likely as a response to criticisms given the S60 Polestar’s braking system, Polestar has developed a much-improved setup with 371mm six-piston Brembo brakes for the front to ensure maximum stopping performance (up from 336mm).

“We have continued our work to create a true driver’s car which is not limited only to a few specific driving conditions, but enjoyable on everything from your favourite winding roads to taking the family for a long journey, no matter summer or winter. And in my view, we have gotten very close to our goals, something that of course is best experienced first-hand behind the wheel.”

It’s unknown at this stage if Volvo Australia will introduce the new model Down Under. It will be available in both S60 sedan and V60 wagon formats in Canada, the Netherlands, Japan, Sweden, Switzerland, UK (V60 wagon only) and the USA, with further markets to be announced next year.

Production will being in 2014 with customer deliveries scheduled to take place in June.

See below for the full technical details: