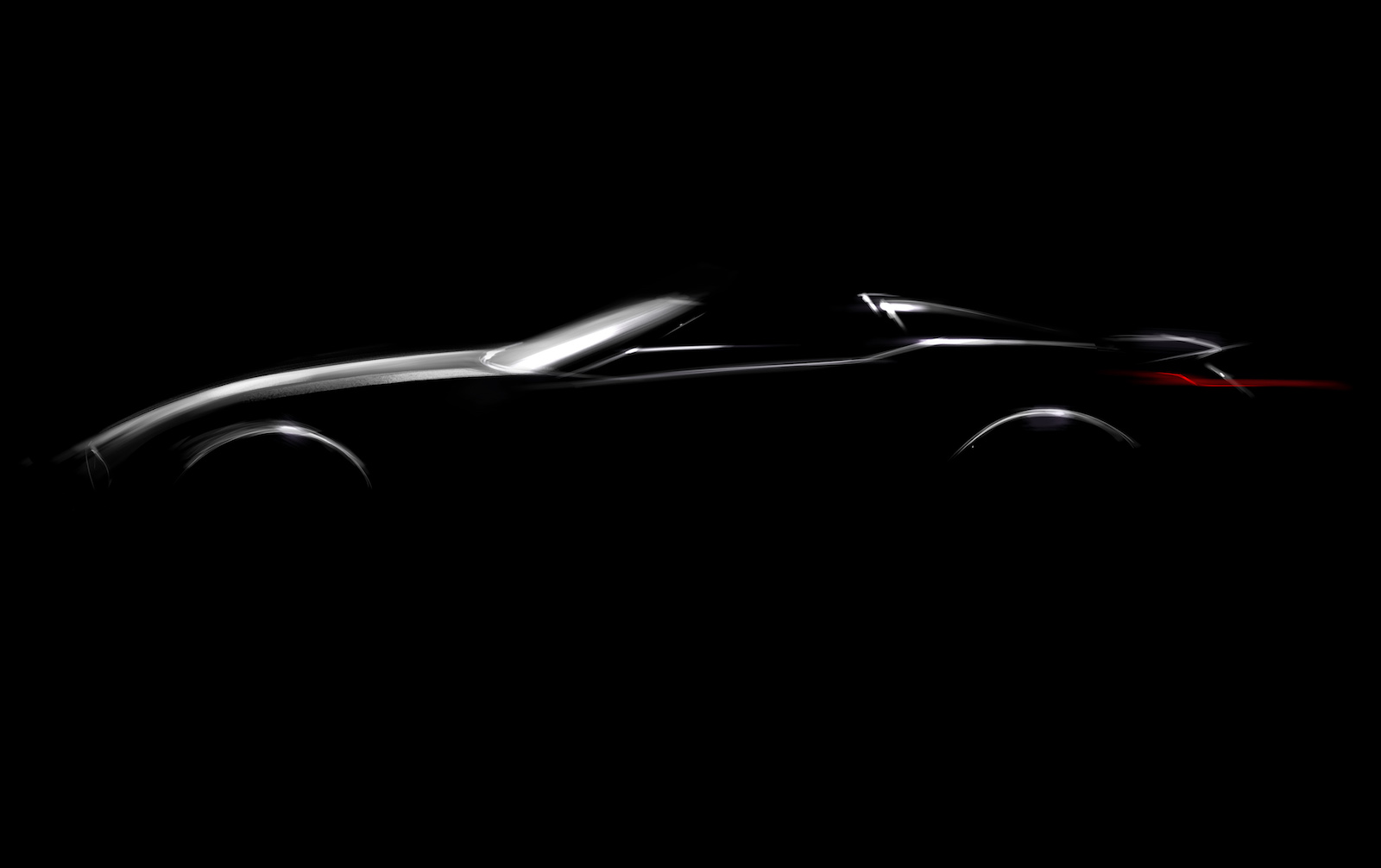 BMW is planning to unveil the concept version of its next-gen roadster soon, dubbed the Z5. And to get the juices flowing BMW has released a little sneak preview. 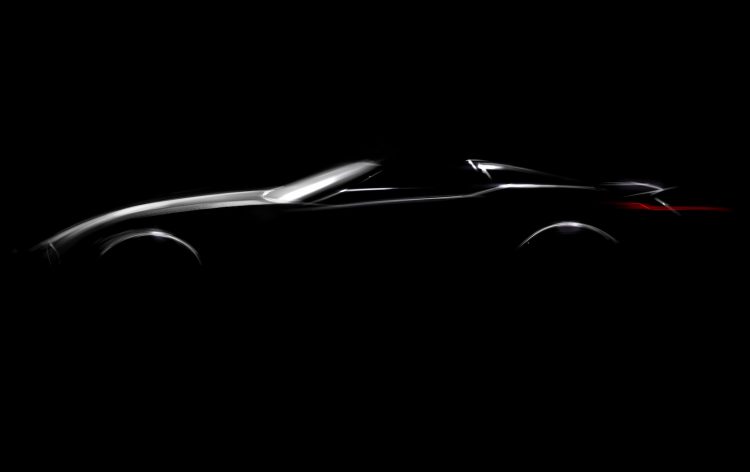 The debut will take place at the 2017 Pebble Beach Concours d’Elegance event, which is usually home to a number of very rare and exquisite cars of the classic era and of today. BMW’s new roadster should present quite a spectacle as it will be a concept.

No specific details have been revealed at this stage but BMW says the the concept will preview a new model that will hit the market in 2018. This is set to be the result of the partnership with Toyota, with the Toyota version set to revive the iconic Supra nameplate.

From the preview you can see a very low profile body with a raked windscreen and long bonnet. There also appears to be buttresses just behind the cabin which reach down towards the rear haunches, with defined wheel arches front and rear giving it some width and stance.

It’s unknown how much of this design will carry across to the eventual production version, but we suspect the overall proportions will inspire the showroom model. Some of the more futuristic details probably won’t make it to market, typical of a concept car.

As far as we know the Z5 – or whatever it ends up being called – will replace the Z4 and become BMW’s bespoke roadster model. Prototypes spotted in the wild have shown what looks to be a body about the size of the Z4, if a little larger. We must remember the platform will also be used on the Toyota Supra, further indicating its size.

More details of the production version are likely to be revealed at the concept’s debut, taking place on August 17. Stay tuned.