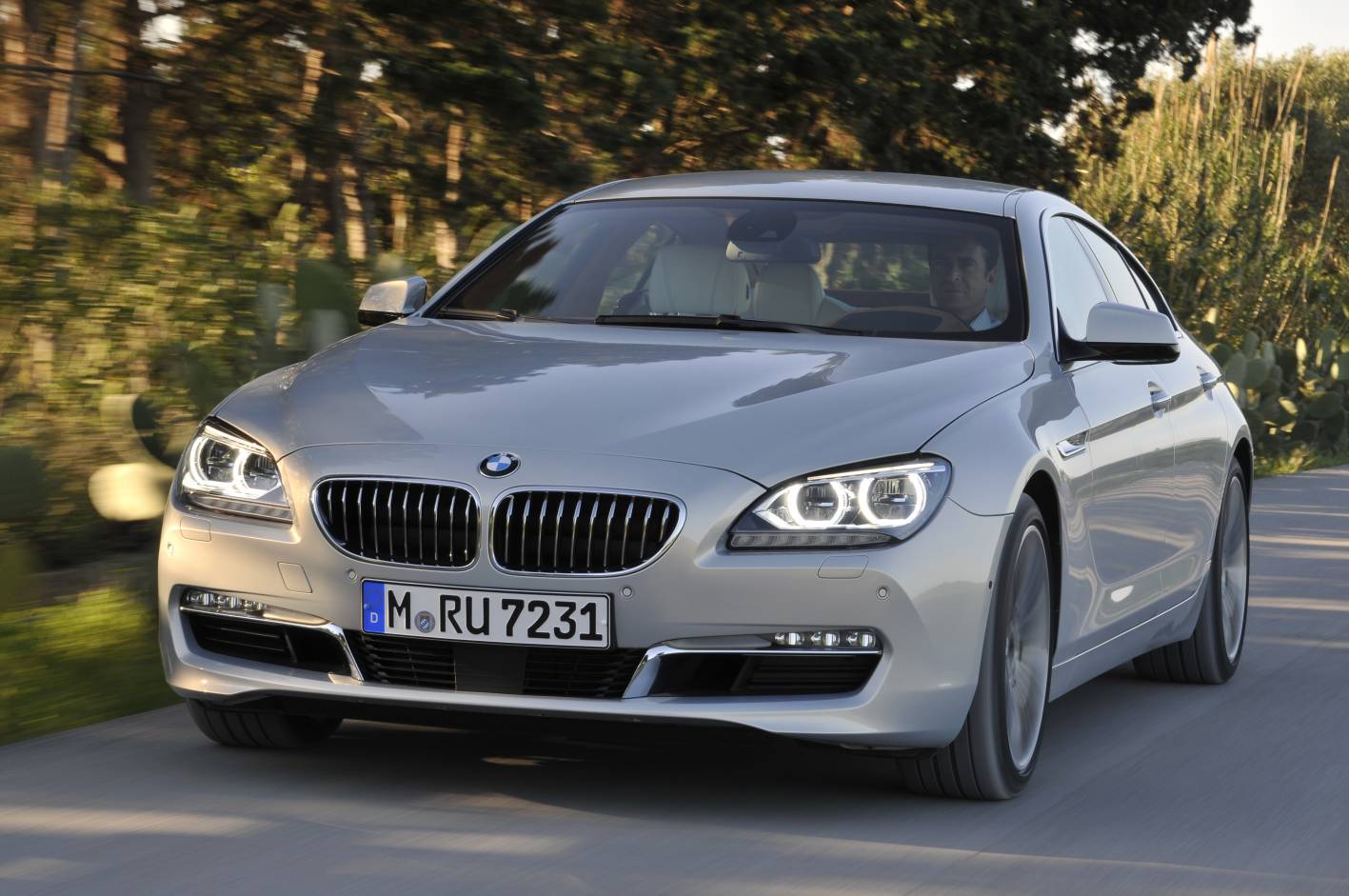 BMW posted impressive increases in global sales in June, helping it to retain its lead over the two other German giants; Audi and Mercedes-Benz. BMW sales were up nine per cent in June, overshadowing the effort from Mercedes-Benz (eight per cent) and Audi (five per cent). 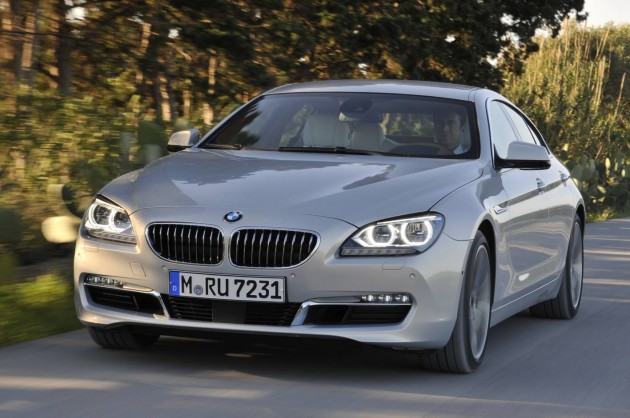 Although both Audi and Mercedes-Benz have strong plans to take the lead from BMW within the next 10 years, in the first six months of this year at least, BMW has maintained a firm popularity. 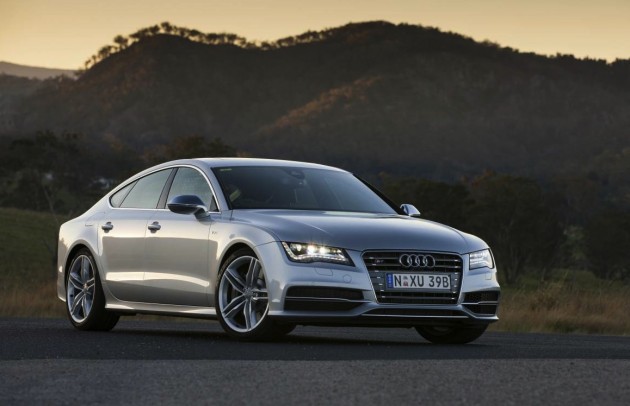 The rise for BMW has been put down to an increase in demand from the US and China. The Asian market is booming at the moment, especially in luxury vehicle segments.

In Australia, the tables are slightly turned. Mercedes-Benz is the most popular brand, selling 13,124 vehicles so far this year. BMW follows, reporting 9989 sales, with Audi a short distance behind, selling 8151 units. 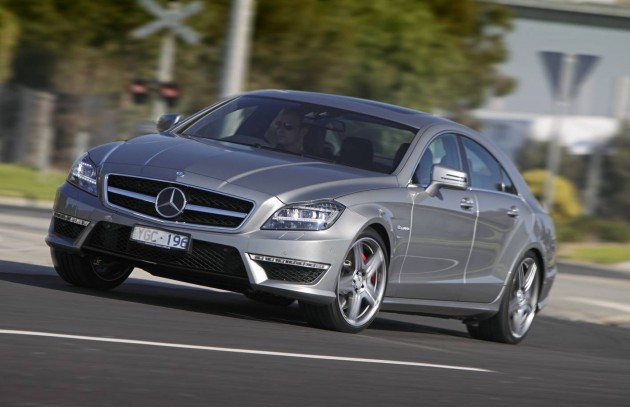