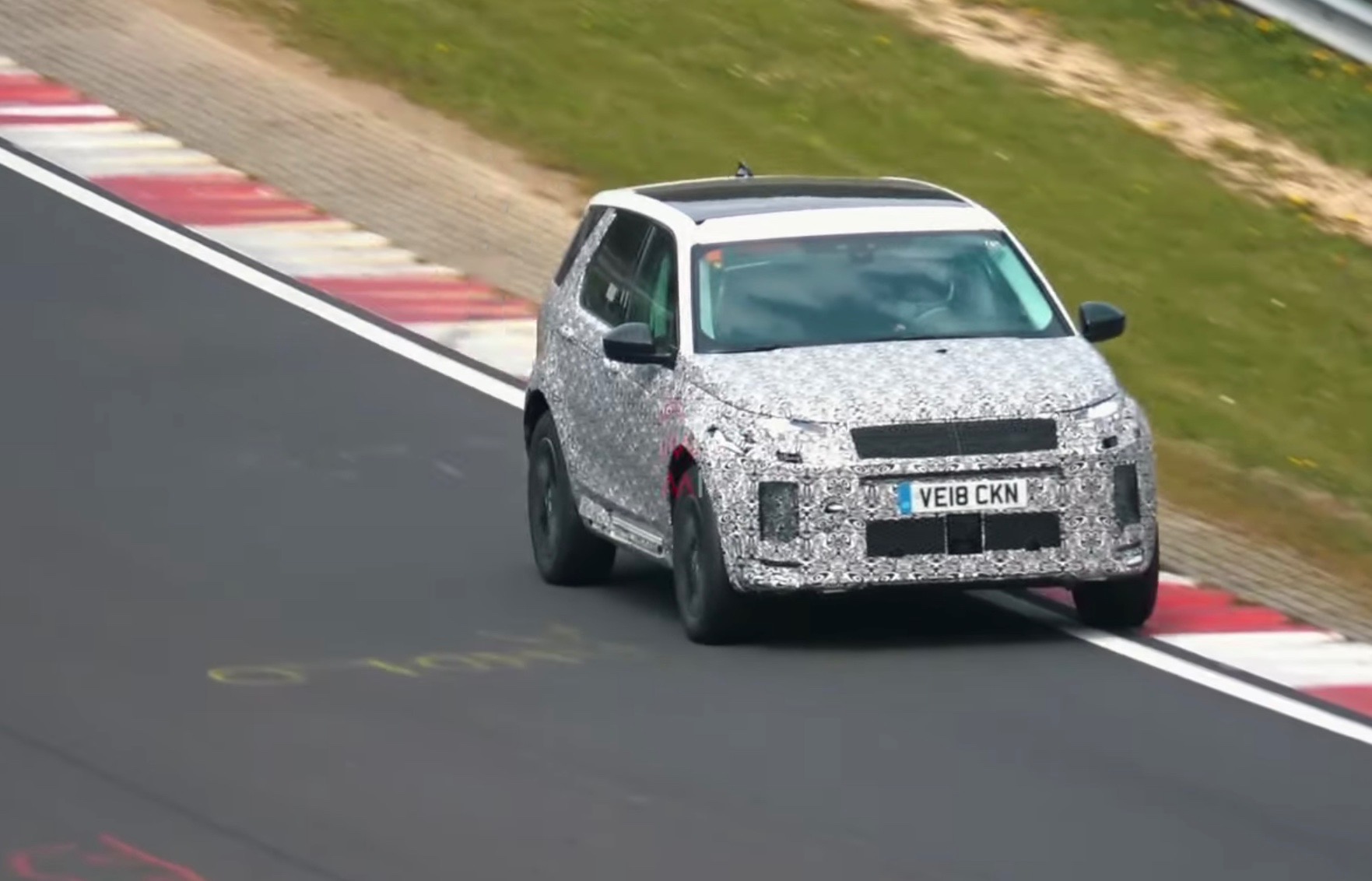 Land Rover has been spotted testing a prototype version of the new, 2020 Discovery Sport out on the Nurburgring in Germany. The new model is set to switch to a fresh platform, helping to optimise cabin space while also improving driving dynamics. 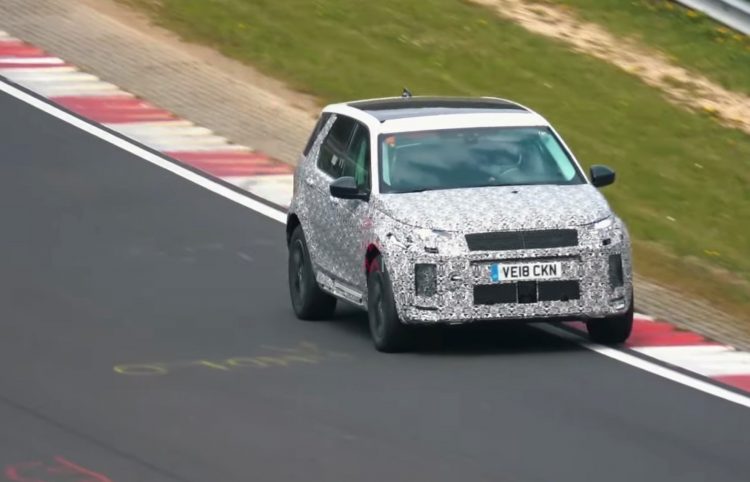 As reported earlier this year, Land Rover is reportedly planning to introduce the 2020 Discovery Sport later this year. It’s set to be based on JLR’s ‘Premium Transverse Architecture’, replacing the current model‘s D8 platform. The PTA layout debuted with the latest Range Rover Evoque, and as the name suggests, features a front-wheel-drive-based driveline configuration.

Jumping to this new platform is expected to bring improvements to cabin space, in-car technology, and driving dynamics. And it seems Land Rover is taking driving dynamics quite seriously. A couple of prototypes were recently spotted being pushed hard around the Nurburgring, featuring roll cages and helmeted drivers.

If you listen closely you’ll hear… nothing much actually. There has been word Land Rover is planning to introduce a plug-in hybrid version of the next Disco Sport, combining a three-cylinder petrol engine with an electric motor assist system. It’s understood the powertrain will be capable of driving on electric power alone for around 80km.

We suspect these prototypes might be testing such a powertrain, as they are extremely quite. In fact, you’ll hear the tyres screeching and squirming more than you can hear any sort of engine. We did run a rego plate check on the prototype using the UK’s vehicle enquiry government website, but unfortunately no details were revealed about the engine in the results (see below). 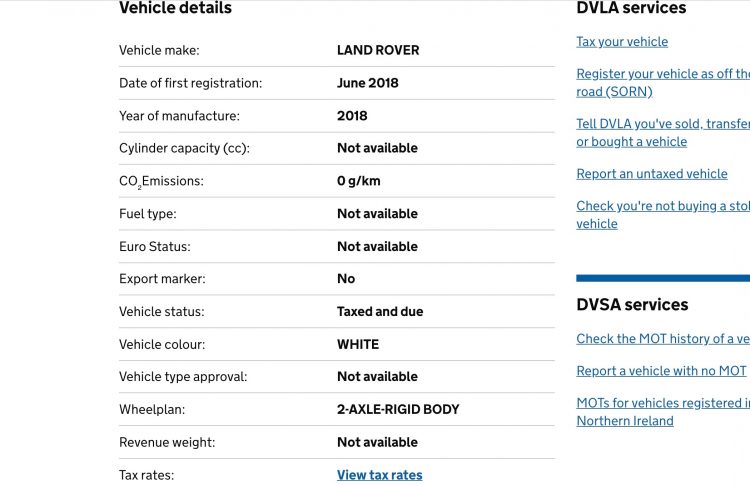 Aside from the plug-in hybrid, Land Rover will introduce a range of four-cylinder petrol and diesel options for the regular range that adopt 48-volt power systems, with mild-hybrid capability. There is a chance Land Rover is simply testing that system here, with a combustion engine that just happens to be very quiet.

In other areas, the 2020 Land Rover Discovery Sport is set to showcase a freshened up exterior design, borrowing some elements from the new Evoque and the Velar. The prototype in the video certainly hints at that direction, with more slanted headlights adopting the twin-element LED bars per side, with an angled upper grille.

At the back we suspect there will be some minor trimming updates, with new taillights and the such. It’s difficult to spot the changes on the prototypes though as they are wearing heavily disorienting wrap.

Check out the spy video below and see what you think. As mentioned, a full debut, at least for the regular variants, is expected to take place later this year.