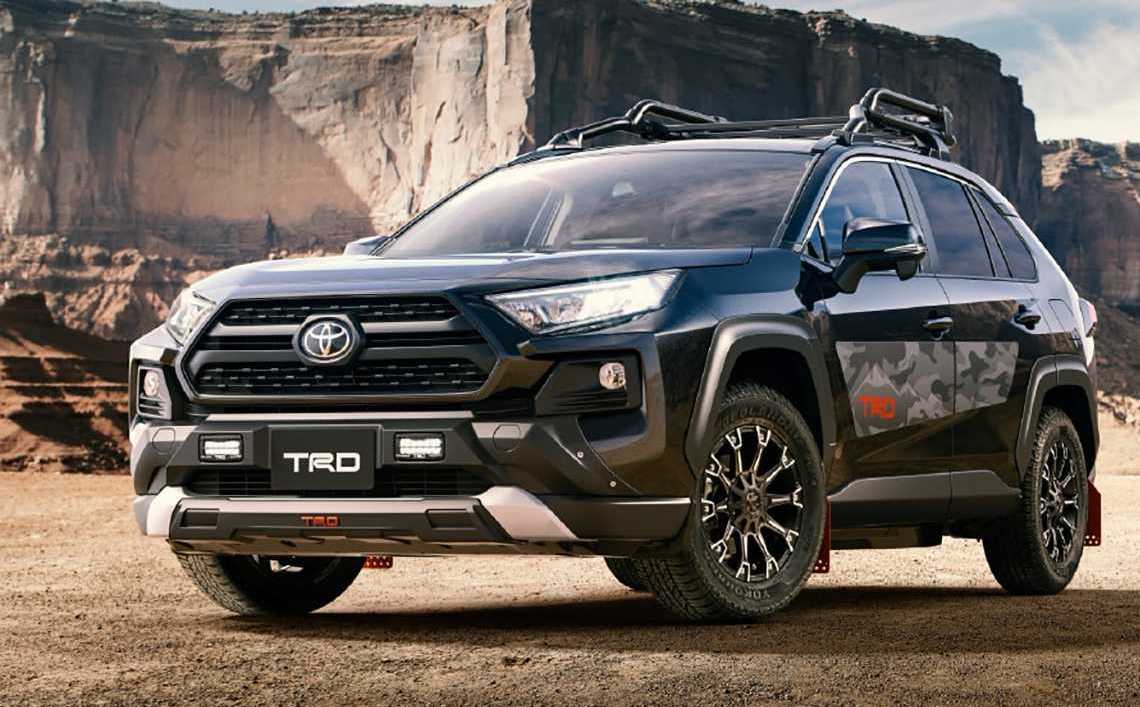 Toyota has revealed TRD and Modellista versions of the all-new RAV4 overseas, giving the mid-size SUV either a racier character or a more luxurious VIP-style theme.

Two TRD packs are being announced, including the Street Monster and the Field Monster. As you can probably imagine, the Street Monster (above) is all about appealing to the urban landscape. It showcases a bespoke extended front bumper bar, more muscular wheel arches, and some thick side skirts. There’s also large alloy wheels wrapped in low-profile tyres.

For the Field Monster (below), the alloy wheels are smaller and wrapped in higher-profile tyres, while the front apron doesn’t appear to hang as low. Likewise, the side sill moulds are pulled up to provide better clearance when off-roading. A set of rally-like red mud flaps and a comprehensive roof rack system complete the look.

As for the Modellista, this is obviously more about street presence. There’s an extensive bodykit which includes vastly revised front and rear bumper bars, wheel arch extensions, and lots of body-coloured trimmings. Being focused for on-road style, Modellista provides a set of large alloy wheels with low-profile tyres. 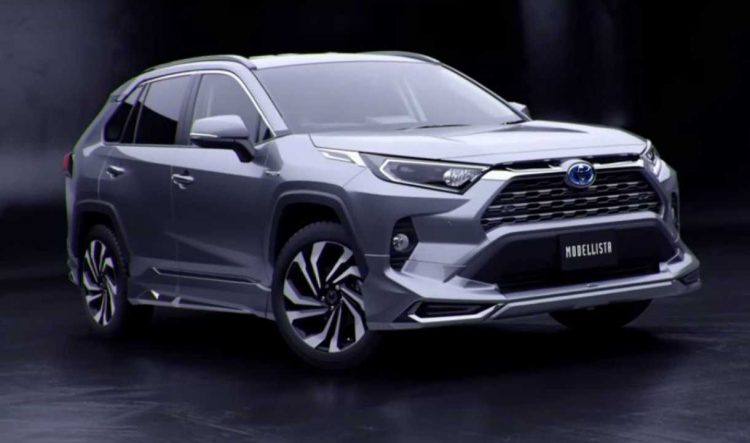 These packs aren’t set for Australia any time soon, but consumers in Japan will be able to order these straight from participating Toyota showrooms. We’re sure some of the parts will also be available separately for anyone only wanting certain aspects.

The all-new Toyota RAV4 goes on sale in Australia very soon (officially, the second quarter). The local range will be topped by a new Edge version, featuring a 2.5-litre four-cylinder ‘Dynamic Force’ engine that produces 152kW.

Aside from the base model GX which is available with a six-speed manual, the Edge variant will be the only model not to feature a CVT auto. Instead, it gets an eight-speed auto. A full rundown of the details and pricing for the Australian lineup can be found here.