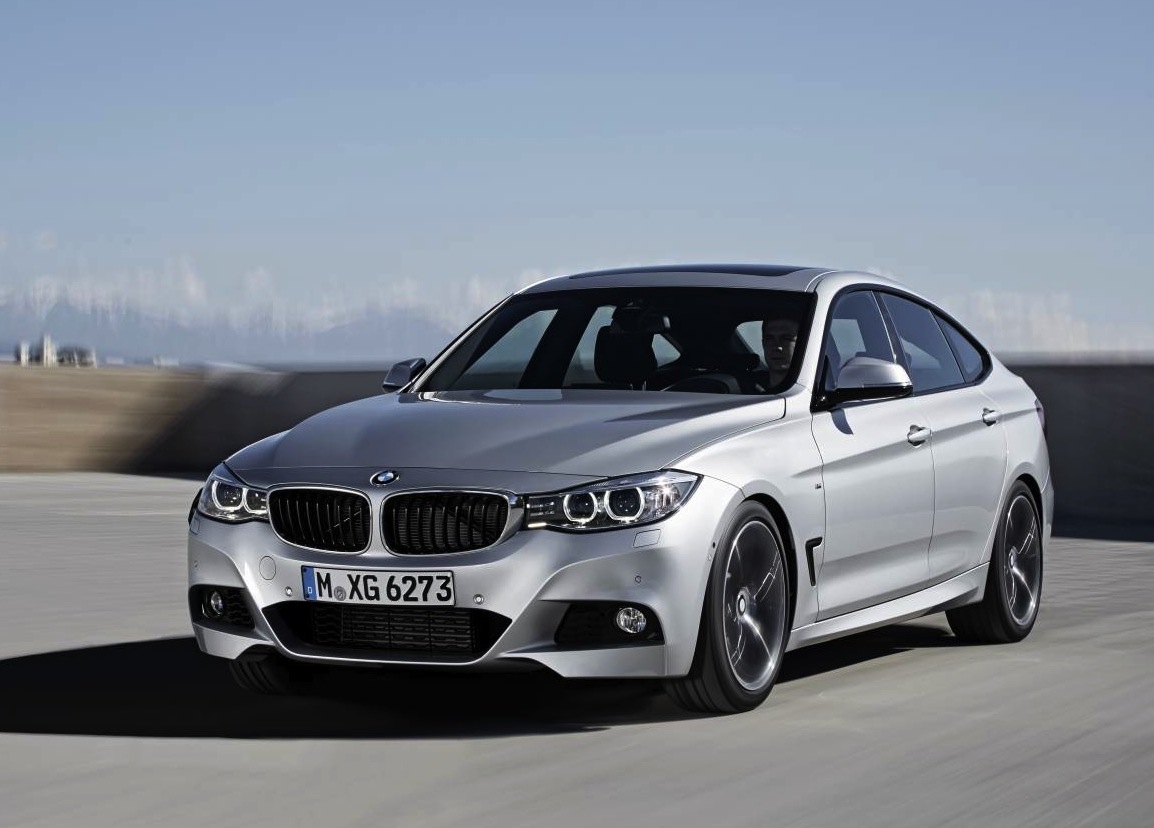 According to data collected by Forbes in the US, BMW is ranked as the most powerful car brand. The list takes into account various company’s revenue and branding values. 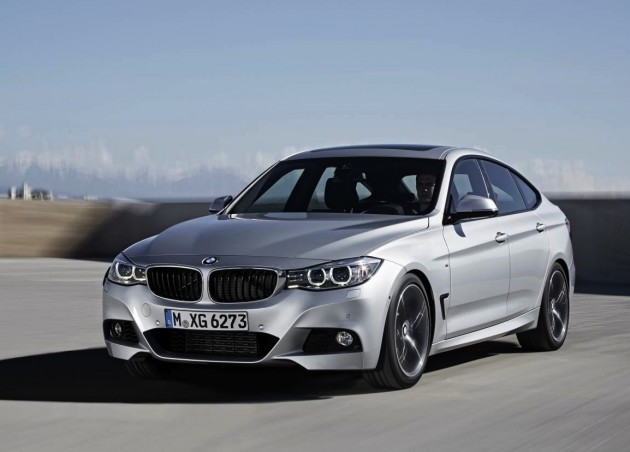 Sitting at the top of the overall list is of course Apple, followed by Microsoft. The computer giants are worth $87.1 billion and $54.7 billion, respectively.

Head over to Forbes.com for the full top 100 list.