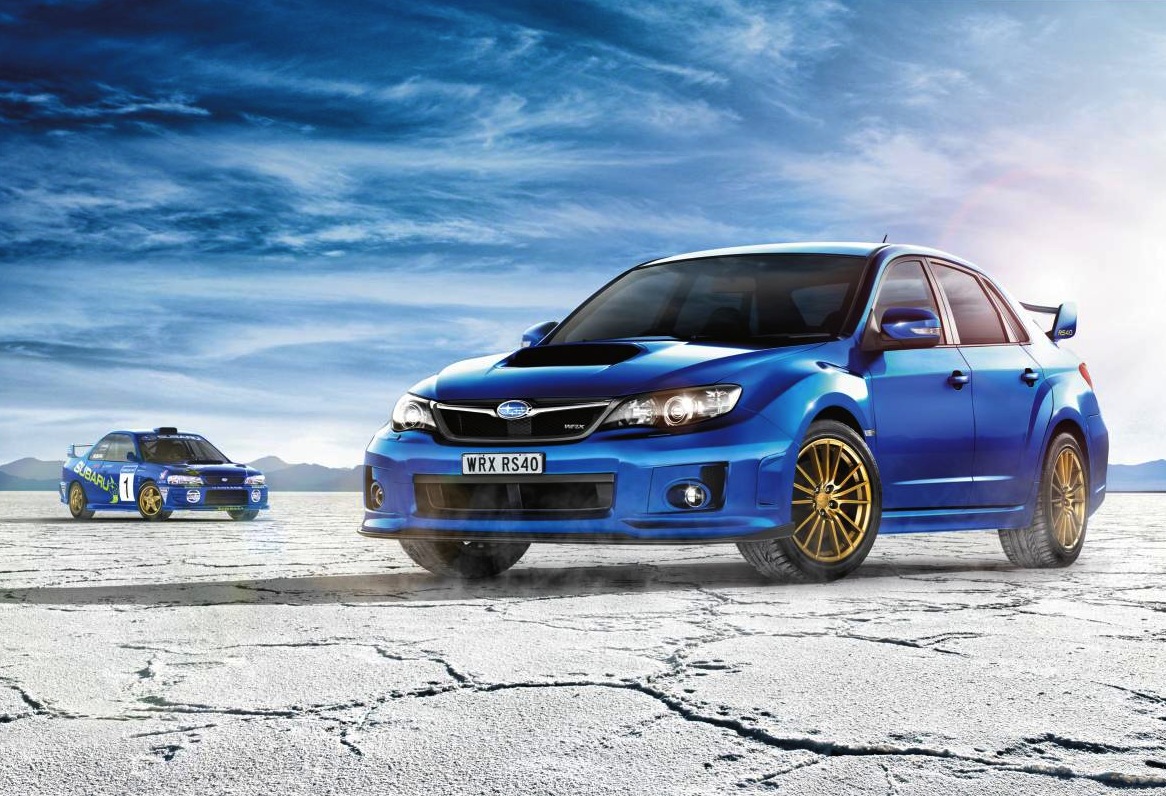 To help mark the 40th anniversary of Subaru in Australia and to celebrate the 20th year of the iconic and now legendary WRX, a special Subaru WRX RS40 has been announced. It adds $7000 in added value with sporty STI highlights. 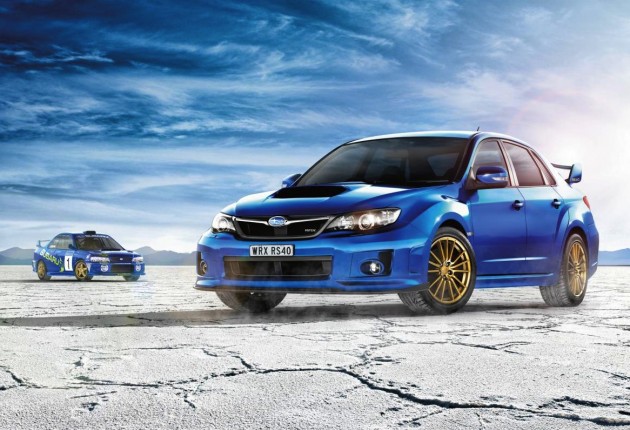 A number of Subaru Technica International (STI) components are also fitted, including a full bodykit with front and rear spoilers, as well as an STI strut brace, and an STI short shift transmission assembly. A set of Recaro bucket seats with Alcantara inserts complete the package.

Just 300 examples of the RS40 will be made, all in sedan form painted in WR blue.  Nick Senior, Subaru Australia managing director, spoke about the introduction of the special edition, saying,

“This feature-packed special edition makes a direct visual link to the original World Rally Blue WRXs that did so much to grow Subaru’s performance credentials globally.

“WR Blue remains a customer favourite colour in the WRX palette, so it’s entirely fitting that this last-in-line special edition of the current car carries the famous blue and gold combination.

“WRX has always been a winner for customers in the retained value stakes and the special editions in particular give it even more cache, so with only 300 of these available, we anticipate high demand.”

The special is set to be one of the final editions of the current shape WRX before the next-gen arrives in 2014.

Orders are being taken now with prices starting at $44,490, excluding on-road costs. Deliveries will commence in late-August.