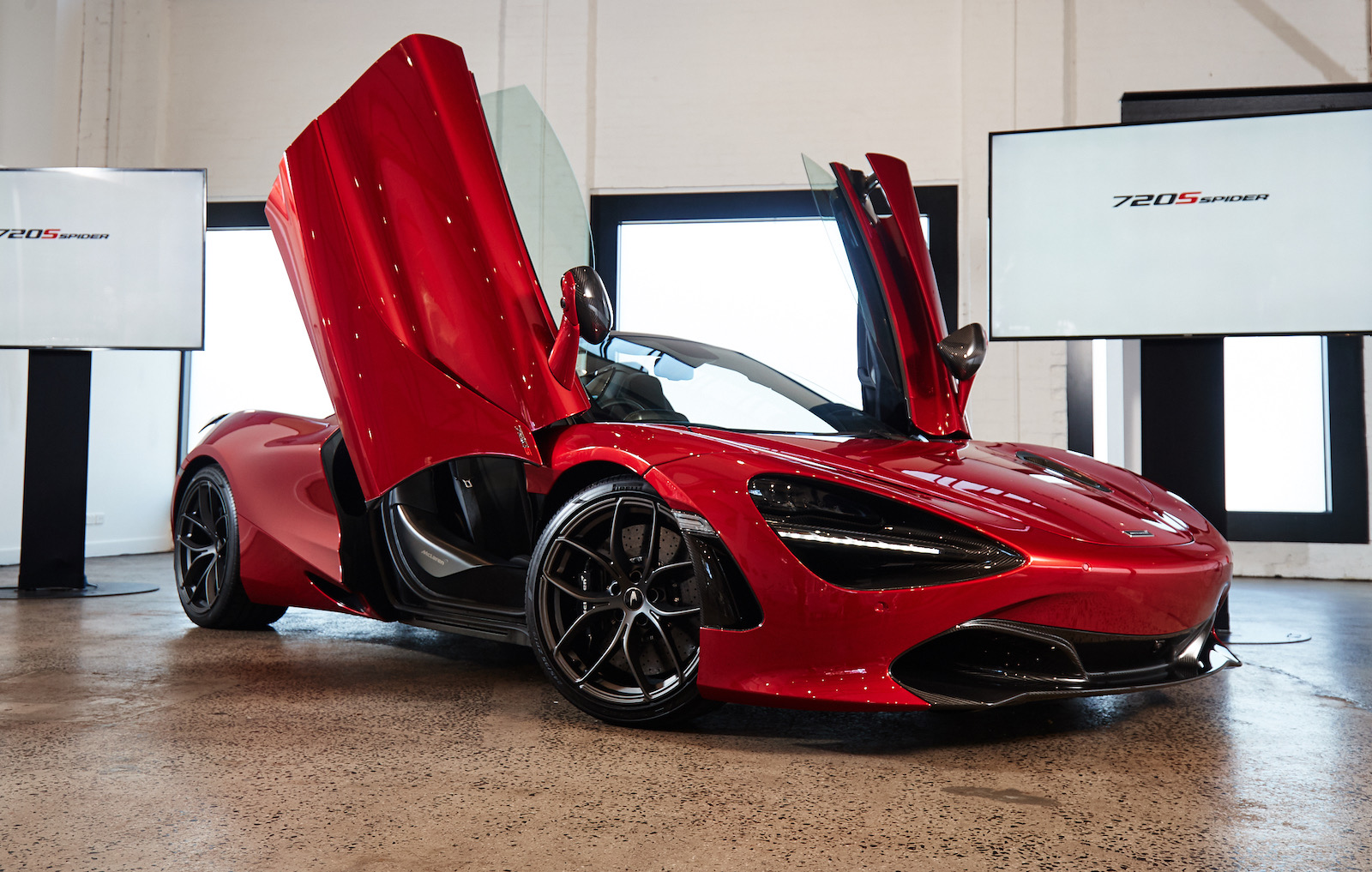 The McLaren 720S Spider made its Australian debut at a special event in Melbourne this week, joining the showroom as the latest Super Series model. 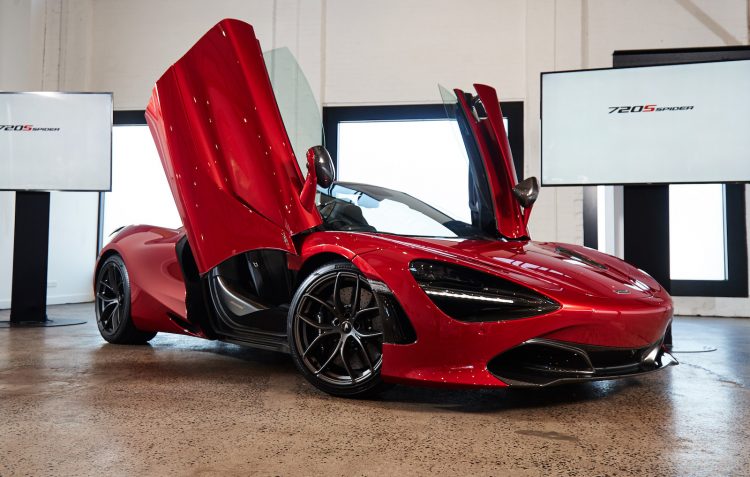 McLaren unveiled the drop-top supercar in December, giving 720S passenger’s an open air experience. According to Rob Pritchard, McLaren’s head of Asia Pacific region, said the company has had “phenomenal response” to the 720S coupe. This suggests there could be a similar response to the Spider.

Of course the highlight feature is the retractable roof. It adopts a patented setup called a Retractable Hard Top (RHT), showcasing a one-piece carbon fibre roof panel. McLaren says the hardtop maintains the distinctive silhouette and aerodynamics of the coupe, when the roof closed.

It’s not only a sleek and seamless roof design, the RHT is also the fastest-operating convertible roof in the supercar class, McLaren says. The roof is also twice as quiet in operation as the first-gen Super Series models. It can be opened and closed at speeds up to 50km/h. 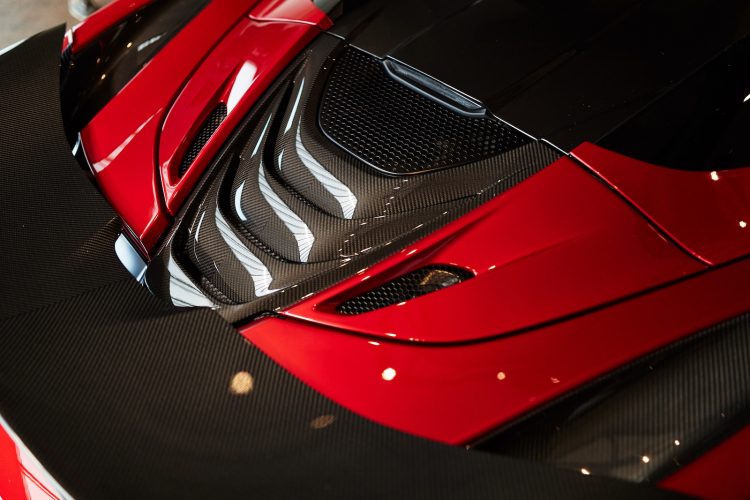 Just like the coupe, the 720S Spider is underpinned by McLaren’s Monocage II carbon fibre platform, comprising mainly of a carbon tub. In the Spider the layout is called the Monocage II-S, and comes with different reinforcements and changes to the bulkhead to accommodate the roof.

McLaren says the new model is on sale in Australia now with prices starting from $556,000. Deliveries are scheduled to begin during the second quarter of this year.