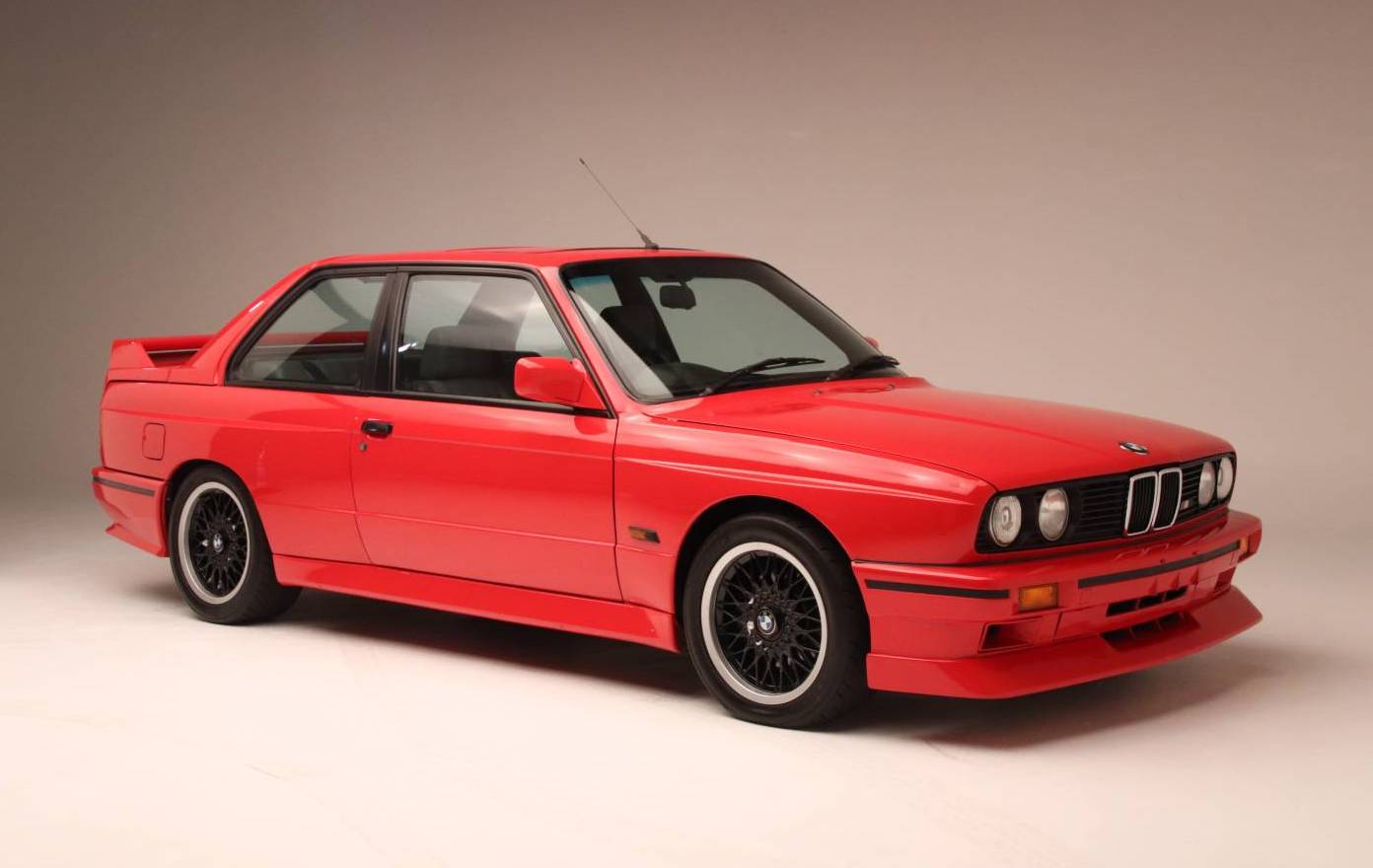 Some very interesting and rare classic cars will go up for auction tomorrow, including a 1988 BMW E30 M3 Evolution II, and a 1960 Porsche 356B. It’s all part of the Shannons Sydney Autumn Auction event. 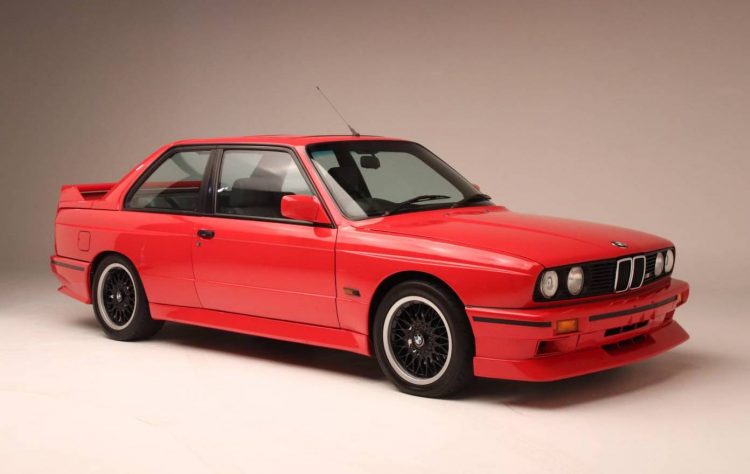 If you’ve always wanted a mint condition E30 M3, this could be a great opportunity to grab one. The example going up for auction is a Misano Red example which was originally delivered new in the UK, before under-going a professional right-hand drive conversion prior to delivery.

The car is well-documented and features a factory sunroof, power windows, and the Evo II 2.3-litre naturally aspirated four-cylinder engine. In factory form the engine produces 164kW (220hp), which is sent through a Getrag five-speed manual. The car is build number 276 of 500 made, according to Shannons. It’s expected to fetch between $100,000 and $120,000. 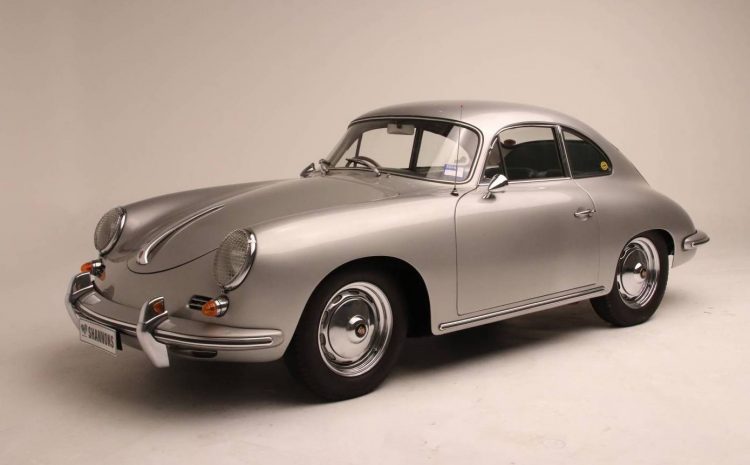 Porsche fans will have a keen interest in the auction, with an original right-hand driver 1960 356B 1600S sure to attract plenty of bids. It’s finished in silver with a green leather upholstery. Like the M3, it was originally delivered new in the UK before being shipped over to Australia in 1982.

Amazingly, the car is in the hands of only its second owner. During its time it has been subject to a comprehensive restoration and is now in excellent condition. As such, it’s expected to sell somewhere in the $150,000-$180,000 mark.

Also up fro grabs will be a 1961 Mercedes-Benz 190 SL convertible. It’s believed the car was originally delivered in the US, but it has since made its way over to Australia where it received a right-hand drive conversion. A selling price of between $160,000 and $180,000 is listed. 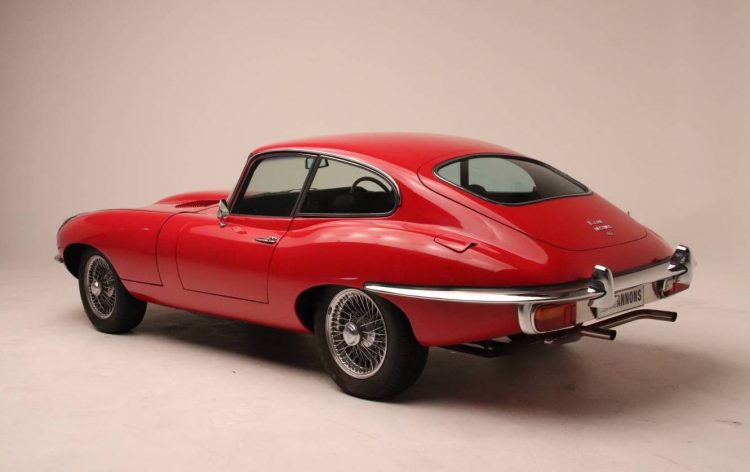 Others highlights for the auction event include a 1970 Jaguar E-Type 4.2 Series Two in Signal Red, as well as a 1965 Alfa Romeo Giulia Sprint GT coupe. Many other classics and rare number plates will also go under the hammer.

Head over to Shannons for more details on these listings and many others. The auction takes place on Monday, March 4, at 65 Reserve Road, St Leonards.