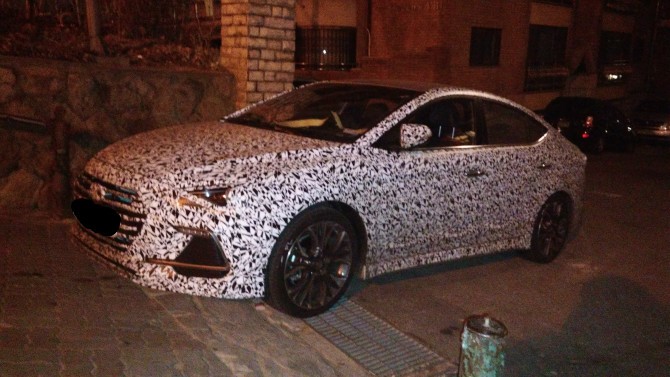 Hyundai Australia has already confirmed there is a sporty SR version of the new Elantra in the pipeline, but it seems keen photographers have managed to snap a prototype in the making well before its slated arrival later this year. 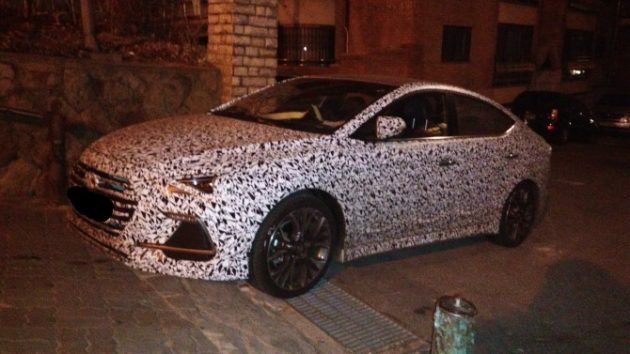 The new Elantra went on sale in Australia in February. PerformanceDrive was on hand at the official launch event in Tasmania, where engineers confirmed there is a sports version on the way. It will join the regular Active and Elite variants currently available.

It’s understood the SR, or simply ‘Sport’ as it looks to be called in overseas markets, will come with the company’s 1.6-litre turbo-petrol four-cylinder engine producing 150kW and 265Nm. Buyers are likely to be offered the choice of a six-speed manual or seven-speed dual-clutch auto, both with front-wheel drive.

As seen here in prototype form, thanks to Korean website Bobae Dream, the hot version will also boast unique body trimmings including a tidy rear diffuser, lip spoiler on the boot, and a revised front bumper bar and intake arrangement with silver-accented fog light clusters. You can also see the distinct twin exhausts poking out the back. 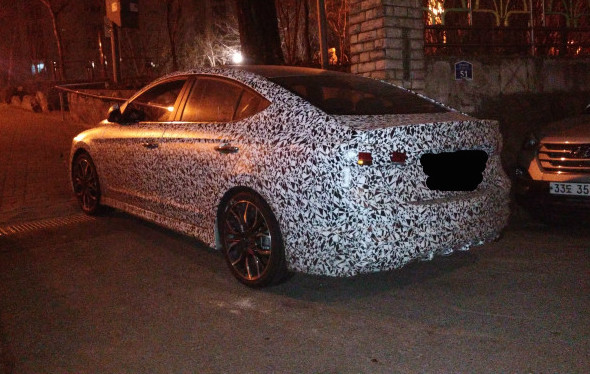 A quick view of the interior shows sporty two-tone seats with red trimmings and stitching, along with ‘Sport’ logos. We can also assume it will get the full suite of on-board entertainment given it will become the flagship, above the current Elite.

Engineers appear to be taking testing quite seriously, with this prototype featuring a fairly comprehensive roll cage inside. The turbo engine should see 0-100km/h come up in around 7.0 seconds.

The sporty edition is set to arrive in Australia in August, with an online debut expected to take place in the coming months.