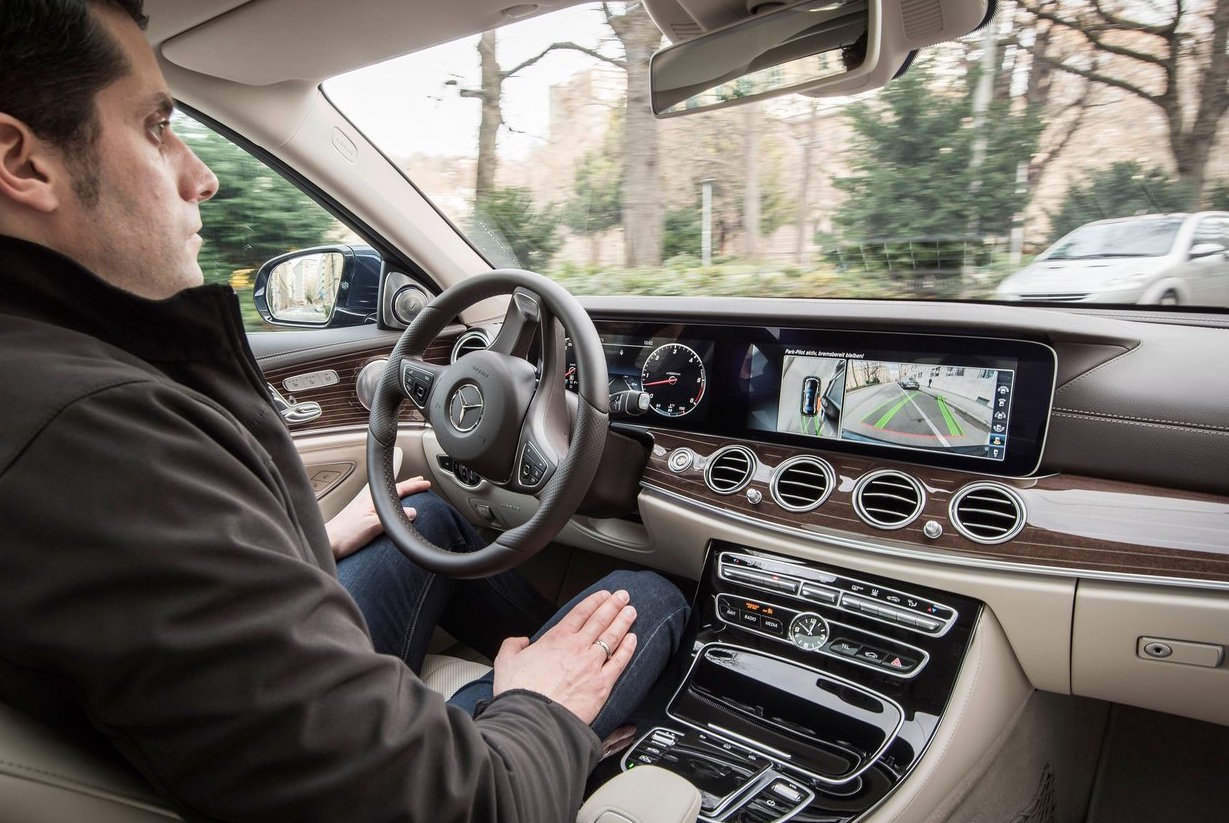 Autonomous driving technology has received arguably its most important endorsement to date, with the Obama administration suggesting the roads are safer with machines behind the wheel, rather than humans. 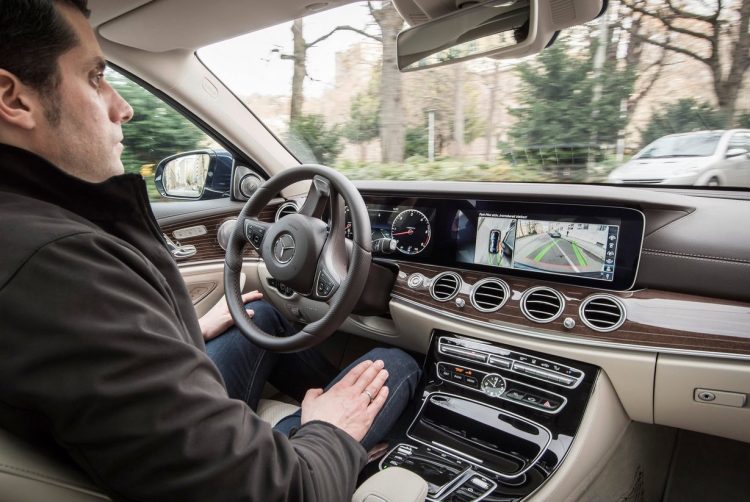 Manufacturers of autonomous vehicles have been awaiting the publication of the Obama administration’s guidelines for the industry for quite some time, which have proved more profound than they could have expected. In a New York Times report director of the National Economic Council, Jeffrey Zients, said:

“We envision in the future, you can take your hands off the wheel, and your commute becomes restful or productive instead of frustrating and exhausting.” He continued to explain that autonomous vehicles “will save time, money and lives”.

In addition, no less than President Barack Obama himself published an editorial in the Pittsburgh Post-Gazette suggesting the technology could save thousands of lives, adding his administration’s policy is “flexible and designed to evolve with new advances”.

Federal regulators have previously been wary to officially endorse autonomous driving due to the fact it has only been mainstream for a short period of time, and is yet to prove itself as a fail-safe alternative.

Now though, the Department of Transport in the US has handed down a set of guidelines to developers of autonomous driving technology which must be met in order for them to be fit for sale.

These include a 15-point safety standard in the design and development of autonomous features, calls to state regulators to apply uniform policies for autonomous driving, and for manufacturers to be transparent with their data so lessons can be learnt from accidents. It also specifies the department of transport has the authority to recall any vehicle it deems unsafe for the road.

Bryan Thomas, spokesman for the National Highway Traffic Safety Administration, said: “We left some areas intentionally vague because we wanted to outline the areas that need to be addressed and leave the rest to innovators.”

The US government has increasingly warmed-up to the concept of autonomous technology in recent years, with President Obama proposing $4 billion in research and development funding over the next ten years.

The US in many ways is leading the charge toward a fully-autonomous vehicle, with brands like Tesla, Ford, Uber and Google spending millions in the research and development of their own autonomous driving feature.