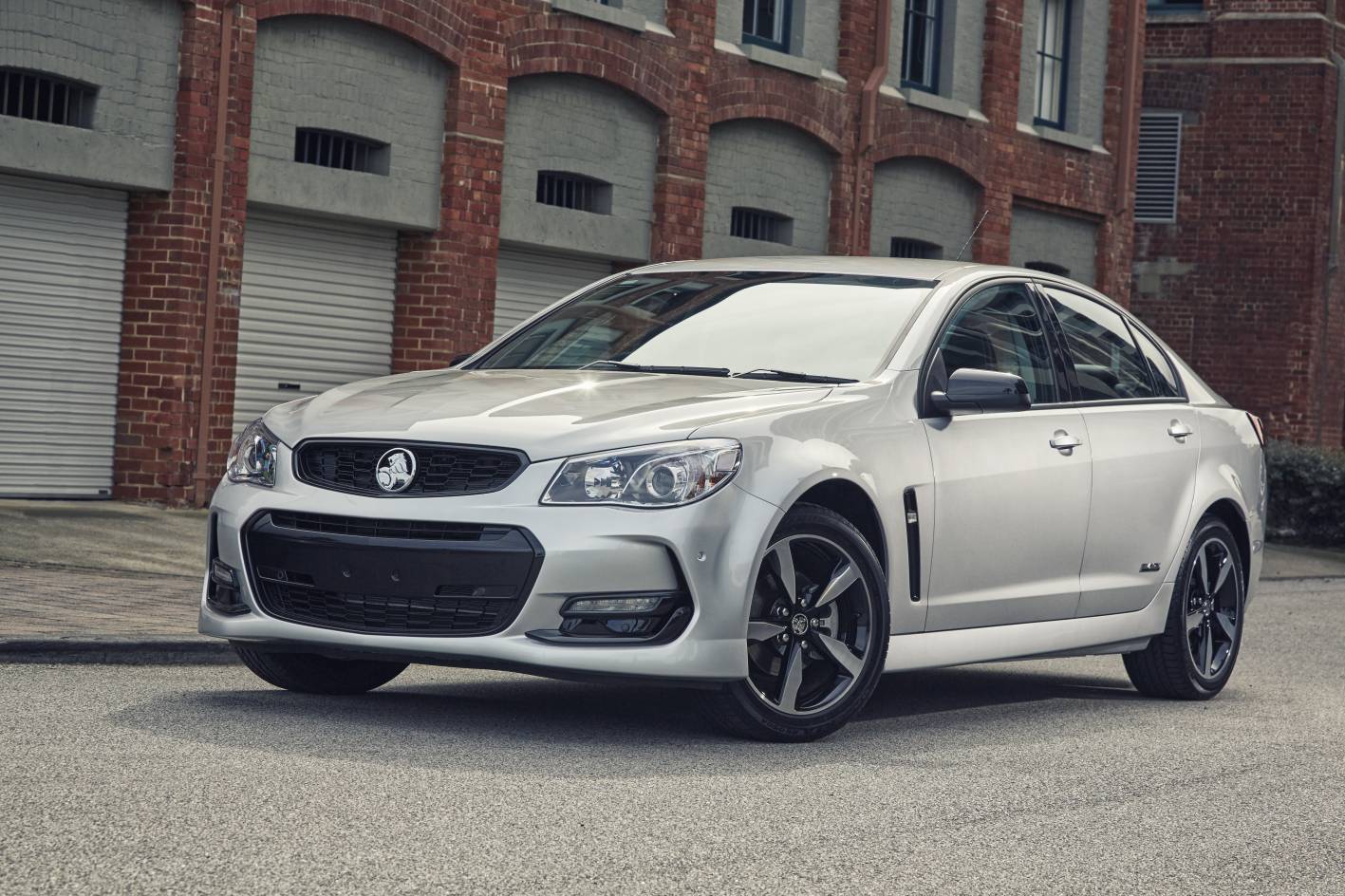 In a first of many suspected to be on the way this year to send off one of Australia’s most iconic nameplates, Holden has introduced the Commodore Black Edition based on the VFII. 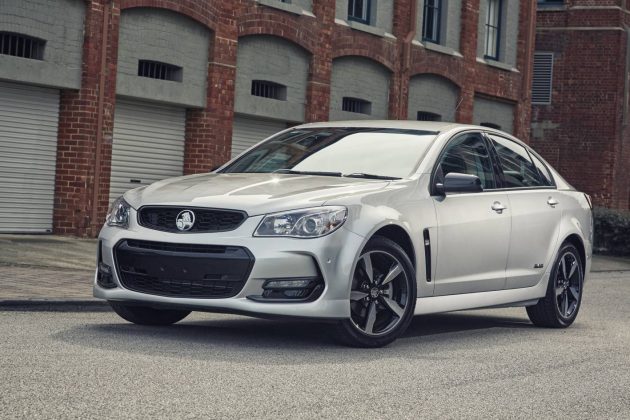 The Black editions are very similar to other dark-themed editions launched in the industry. In the Commodore’s case, Holden has gone for the sporty SV6 and SS variants as the foundation for the special editions.

Highlights are mostly cosmetic, however, some bonus technology and luxury items have been thrown in to boost value. These include head-up display and standard sat-nav, which are usually only available on higher-end variants or as an option.

For the exterior there’s a set of unique 18-inch grey alloy wheels with black inner sections, a black front grille, side mirror caps, a black spoiler for the sedan versions, and ‘Black Edition’ badges.

Interior enhancements are minimal, with Black Edition floor mats in the front and red stitching for the seats being the only visual change. Speaking about the special editions, Holden’s executive director of sales, Peter Keley, said:

“Black exterior design features have proved popular with customers looking to give their vehicle a stronger road presence and unique styling. With Commodore Black, we’ve chosen to combine the style of those black design features with the substance of advanced technology, usually only reserved for our top-of-the-range vehicles.”

Holden is offering the Black Edition package for the sedan, ute, and sportwagon body styles. These are priced just $1000 above the regular equivalent VFII SV6 and SS models.