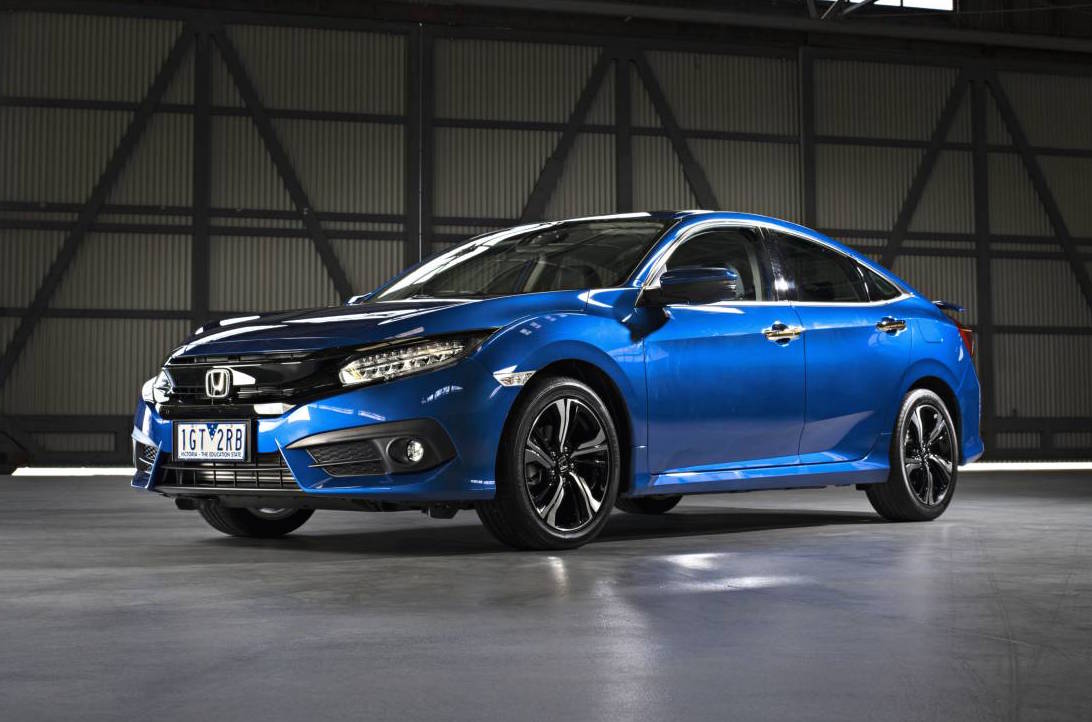 Honda Australia has announced pricing for the new Honda Civic sedan, which is offered with a turbocharged petrol engine for the first time. 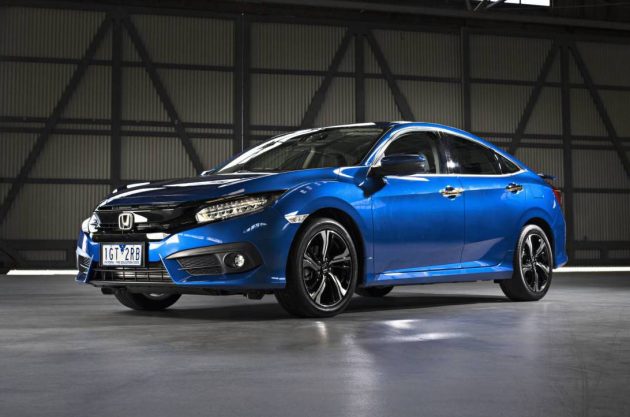 The new lineup consists of six model variants, spanning from the VTi to the range-topping VTi-LX. For the two entry variants, the VTi and VTI-S, Honda is sticking with its old 1.8-litre naturally aspirated engine. But for the VTi-L, RS, and VTi-LX there’s a new 1.5 turbo.

Yep, Honda is finally getting with the times and turning to turbocharging technology for the sake of efficiency and power. Specifically, the all-new engine is a 1.5-litre four-cylinder using direct injection and variable valve timing, producing 127kW and 220Nm. This is well up on the 1.8L in the regular models, which develops 104kW and 174Nm.

Details regarding performance and economy are yet to be announced, however, all variants come with a CVT automatic transmission that has been developed with efficiency in mind.

For the first time Honda Australia will be offering a sporty RS variant of the Civic sedan (pictured). Not to be confused with the upcoming Type R, which will be here late-2017, the RS features an integrated bodykit, black grille, LED headlights, a sunroof, and 17-inch alloy wheels. 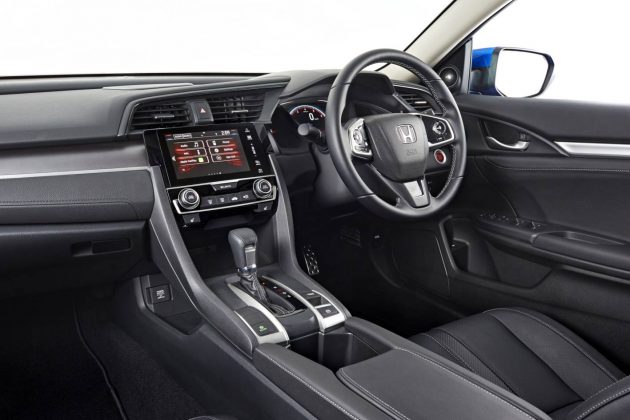 All variants will be offered with a comprehensive on-board infotainment system with Apple CarPlay and Android Auto services, along with Bluetooth and USB support. Honda says the interior is quiet thanks to the extensive use of soft-touch materials, while boot space is up to 519 litres.

The new Civic sedan is part of a three-phase launch plan for the new-look model, with the new hatch joining the lineup early in 2017, followed by the hot Type R later next year. Pre-bookings for sedan begin this week with deliveries scheduled to arrive in June. Prices are as follows (Excludes on-road costs):