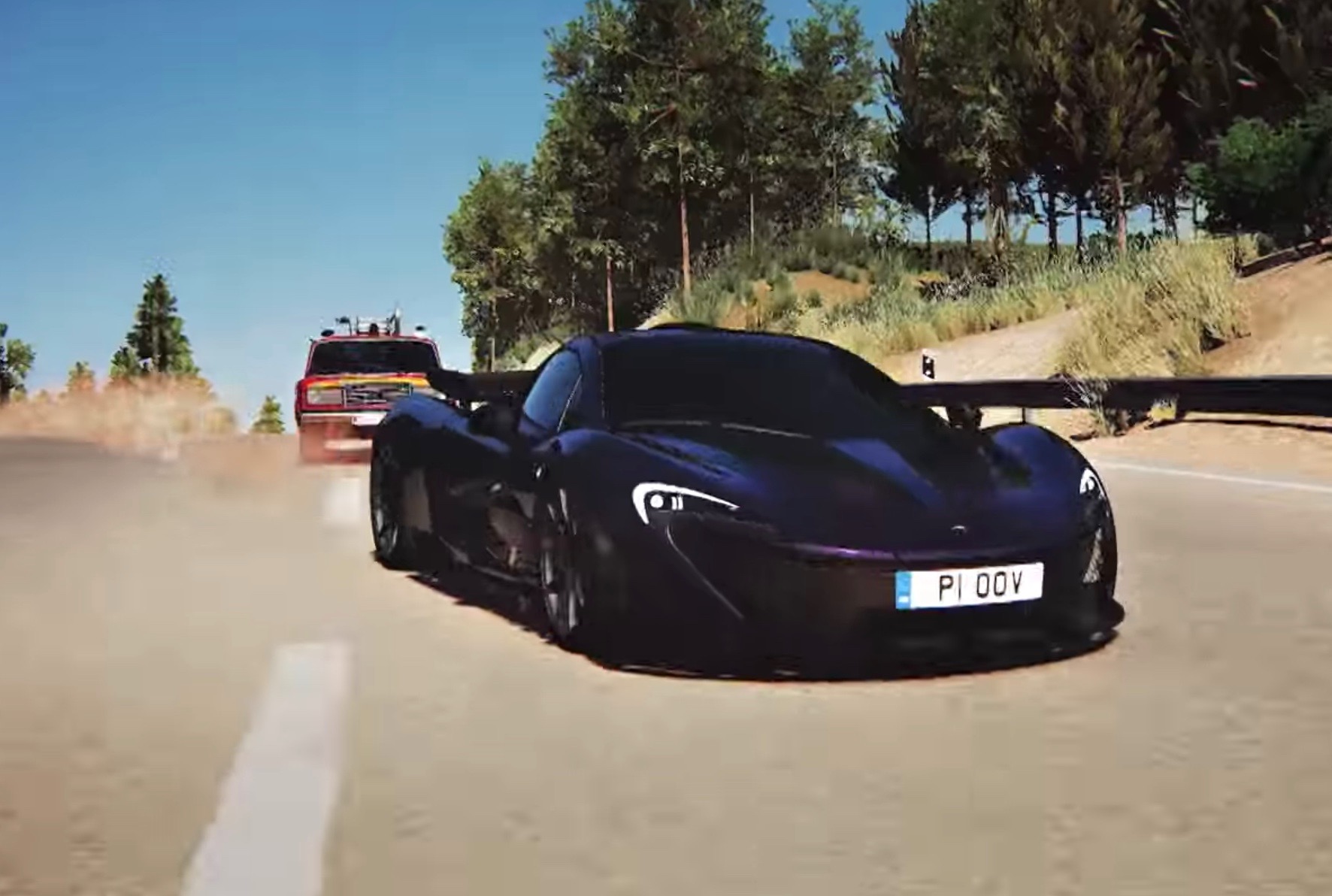 Amazon Game Studios has announced a new car racing game for the Sony PlayStation and Xbox featuring the The Grand Tour trio of Clarkson, Hammond and May. 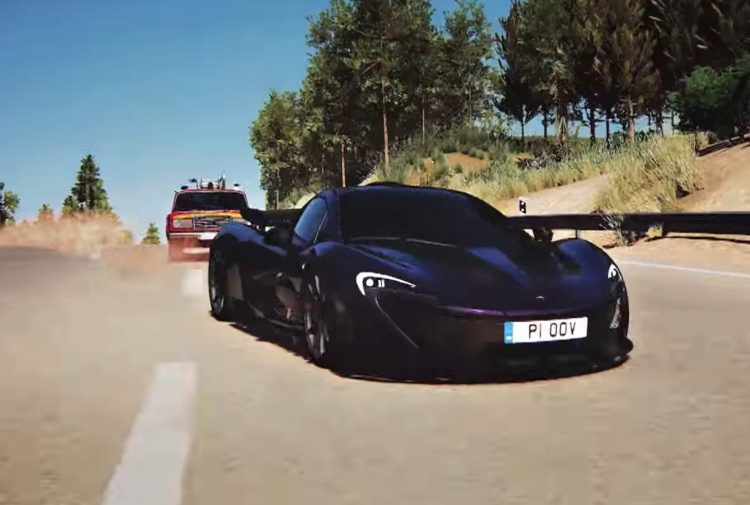 The game is called “The Grand Tour Game” and it looks… underwhelming, to be honest. You can check out the short trailer below, showing “pre-alpha” gameplay footage.

At this stage, we’re unsure of the engine the game runs, but judging by what you can see in the trailer the game’s physics looks like it’ll need some serious tweaking in both the game’s alpha and beta stages. We’ll hold further judgement until we’ve seen the finished product.

The game is said to feature both vehicles and locations featured in the past two series of The Grand Tour, with new vehicles and tracks made available down the track. Jeremy Clarkson said in a statement:

“If you’ve always wanted to come on the road with us, this is as close as you’ll ever get. Unless you kidnap James and steal his face.”

Word from Amazon is that the game will retain some of the British tongue-in-cheek humour taken from the series: “[There’s] cheeky power-ups like High Tea, which spills tire-shredding cups and saucers, and more Horsepowers, which lets you blow past the competition.”

Cars featured in the trailer include the Ford Mustang, Porsche 918, BMW M2, McLaren P1 and the Rimac electric hypercar that Hammond crashed during filming of the second season.

The Grand Tour Game will be available on PS4 and Xbox One, with a release date yet to be published by Amazon. It’ll likely be released when the third season starts, expected during the third quarter of this year.