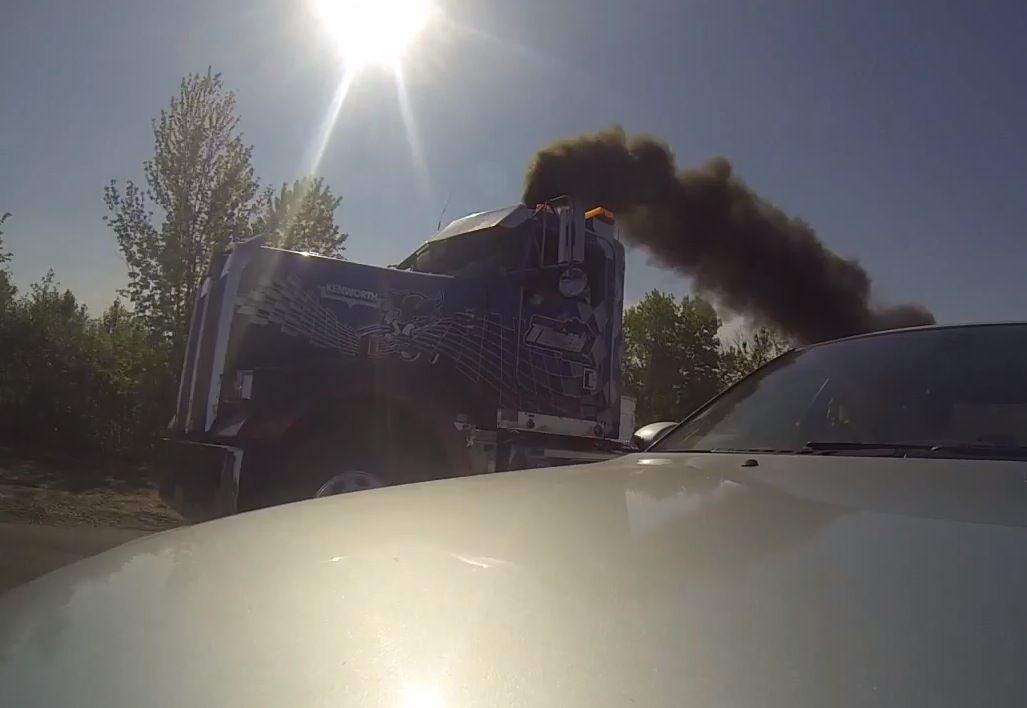 You’d probably never believe it, but here’s a video of a Kenworth W900 truck racing and beating a previous-gen BMW M5 V10 in a 1/8 mile drag race. How? With a tuned turbo-diesel engine producing 1471kW and 3500Nm. Meanwhile, the M5 makes do with a 373kW V10 capable of 12-second quarter mile times.