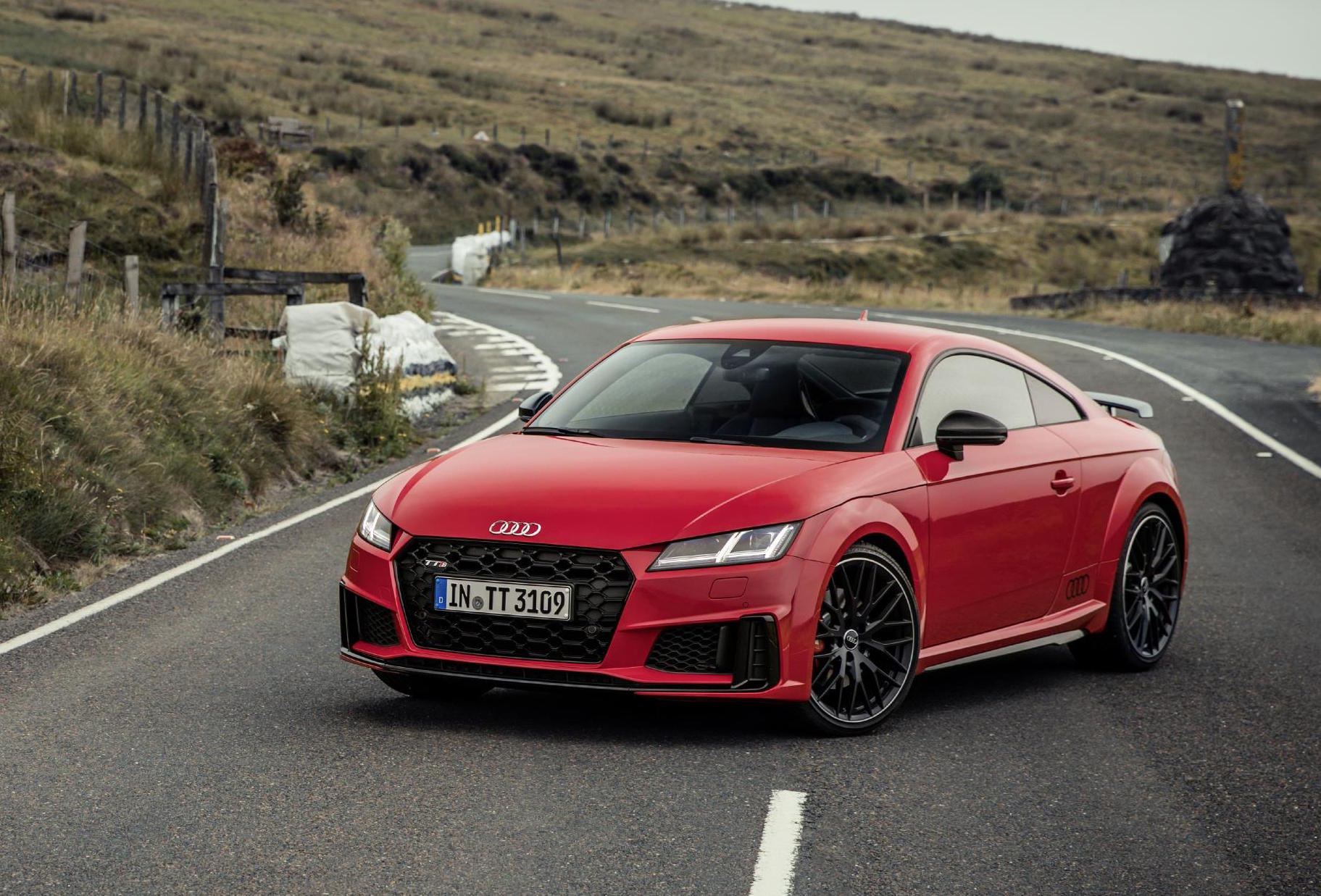 Following yesterday’s leak, Audi has just unveiled the 2019 TT sports car. It gets a freshened up look, and under-the-skin enhancements to improve refinement and power. 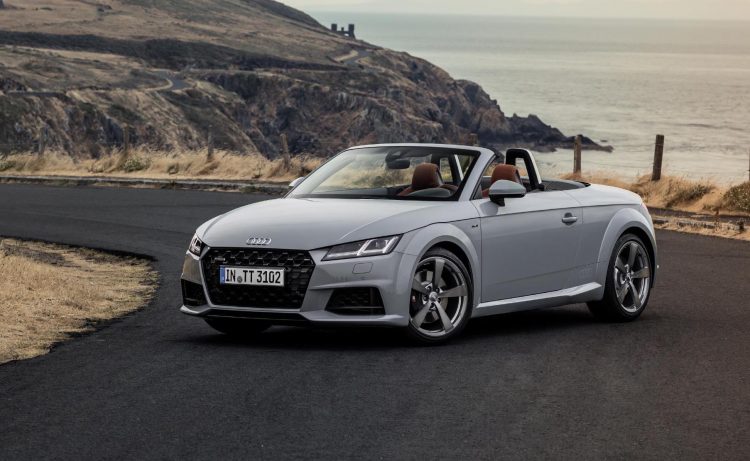 As revealed yesterday, the new TT sports a facelifted design. At the front are some minor changes to the lower bumper bar and intake setup, with a new three-dimensional single frame grille in the middle, and recessed taillights around at the back. Some new wheel designs and paint colour options are also being brought in. 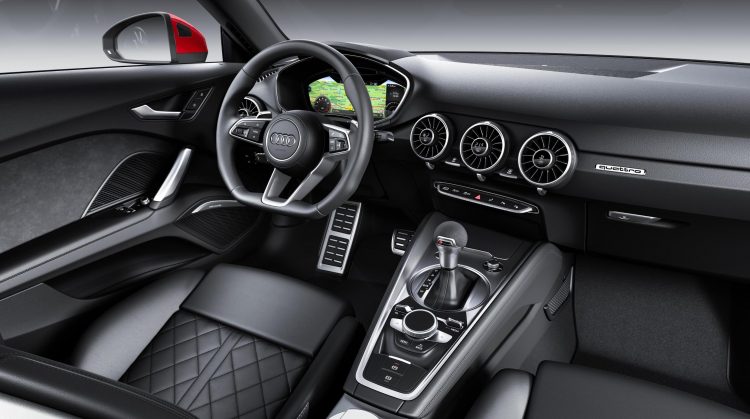 Taking a look inside, Audi has updated the Virtual Cockpit digital instrument cluster so that it now incorporates a sport display. The display provides readouts for live g-force and engine outputs for the driver. There’s also a new leather and Alcantara upholstery combination, and Audi Music Interface added to the MMI infotainment system.

Audi is launching S line and Black Edition models for exclusivity, adding a bespoke bodykit with unique sill inserts, horizontal fins for the taillights, and a unique diffuser section underneath. A set of 19-inch alloy wheels for the S line and a set of 20-inch items for the Black Edition further distinguish these variants.

The Audi TT is celebrating its 20th anniversary this year, and as such the company is releasing 999 special ‘TT 20 years’ editions for some markets. These come with Nappa leather in moccasin brown with Panuka stitching, harking back to the ‘baseball leather’ option on the original TT. Matrix OLED taillights and matt-finish Audi rings, as well as some ‘TT 20 years’ badges are spread around for further exclusivity.

Audi will launch the new model in the UK during the third quarter of this year, with deliveries commencing “late 2018”, Audi says. Australian details are yet to be finalised, however, an on-sale date is expected early next year.