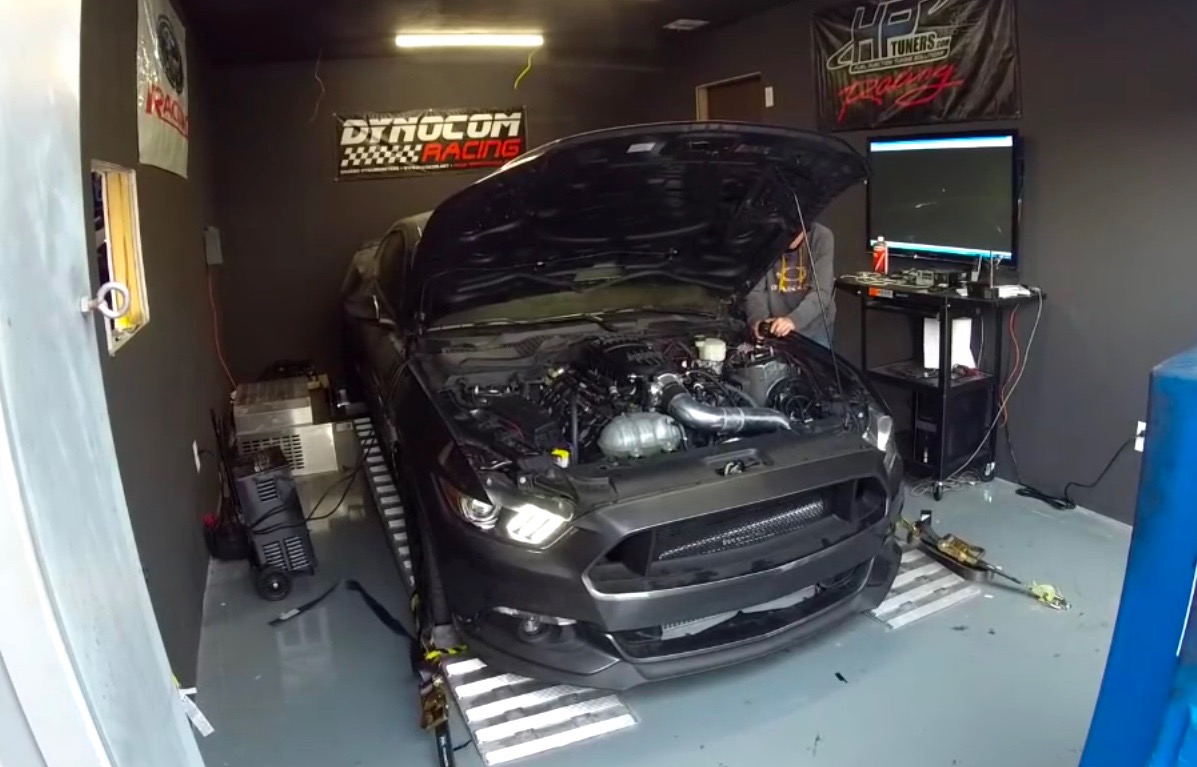 It’s great that the Ford Mustang has returned to Australian shores with factory right-hand drive for the first time, but if you want thunderous, landscape-melting power then the factory jobbie probably won’t do it for you. 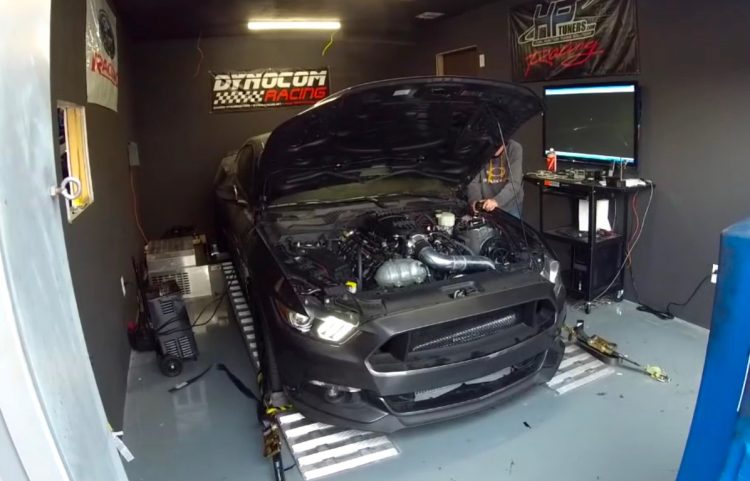 That’s where the brutal boffins of Boost Works of Katy, Texas come in with what they say is a record power output for the S550 Mustang with the Coyote V8 and 6R80 slushbox.

How much power exactly? Well the standard one makes a formidable 324kW and 542Nm. Try 1182kW and 1890 temporal-field-distorting Newton metres (1600hp). Crikey. How did they get here?

Interestingly for this kind of power output the engine is pegged at around AU$23k, which is a pretty good dollar-to-power ratio; it also highlights the inherent tuneability of Detroit donks. To see what a modern pony car can muster at its angriest, check out the video below.