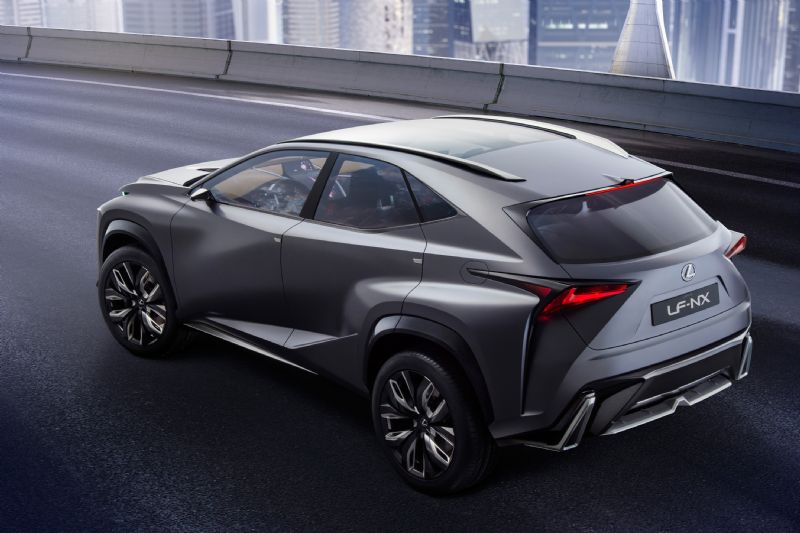 In the midst of all of the Geneva Motor Show action, Lexus has confirmed it will be unveiling the production-ready new NX mid-size SUV at the 2014 Beijing Motor Show. 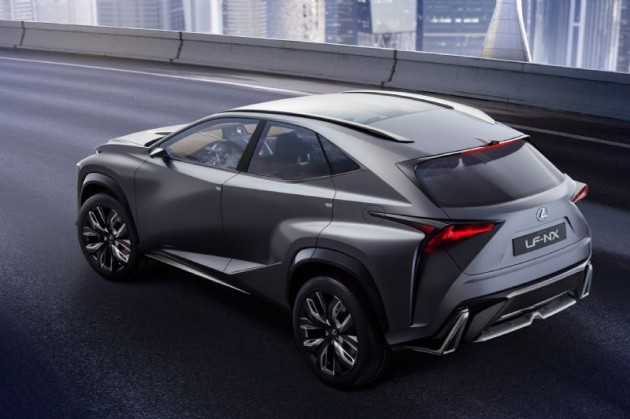 Previewed last year with the LF-NX concept, the Lexus NX will sit below the current RX. It’s set to take on rivals such as the Audi Q3, BMW X3, and the upcoming Mercedes-Benz GLA-Class.

Specific details on the production version are yet to be confirmed, however, it will be the first model in the company’s lineup to use a new 2.0-litre turbocharged four-cylinder petrol engine.

Lexus has never officially offered a turbocharged petrol vehicle before. It will be the first of many new models to receive a turbo unit, including the next-gen IS sedan.

Although the styling is expected to be toned down somewhat from the concept model (pictured), much of its overall theme is likely to be carried across.

Stay tuned for more details. The Beijing debut will take place on April 20.