BMW has announced the special BMW M3 Frozen Black edition is available in Australia. Just 12 examples are set to go on sale, making for a unique and sure-to-be rare collectible in the future. 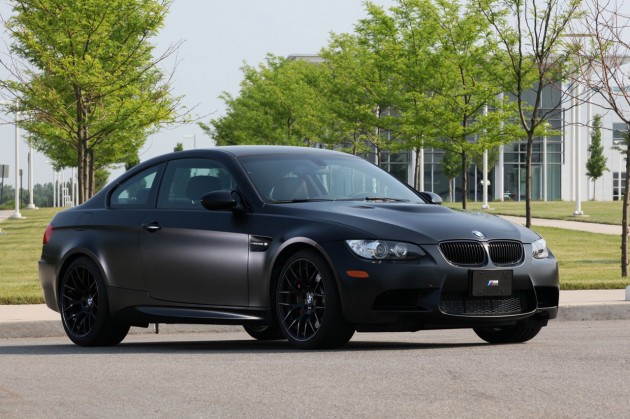 Like many new ‘black’ edition performance cars that seem to be popping up from various automotive stables, the BMW M3 Frozen Black edition comes with a distinct matt black theme.

Unlike the BMW M3 Pure Edition – which was an Australian exclusive, the Frozen Black is produced through BMW international, and is on sale in various countries.

BMW Australia says the special edition will only be available in Coupe form, with prices starting at $172,100.