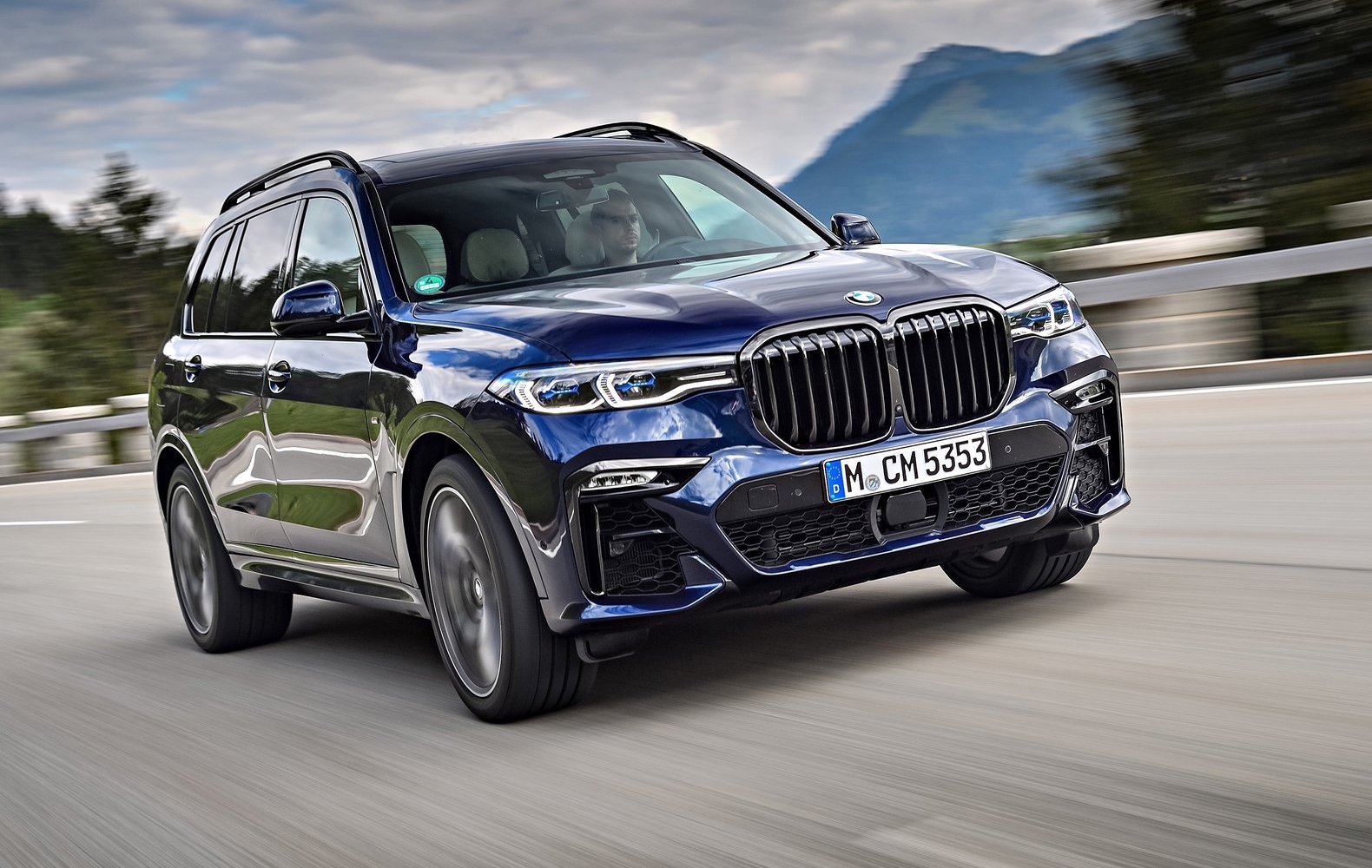 BMW Group has reported its global sales for 2020, and although the tally is down 8.4 per cent on 2019, the outlook looks good judging by the last quarter of the year. 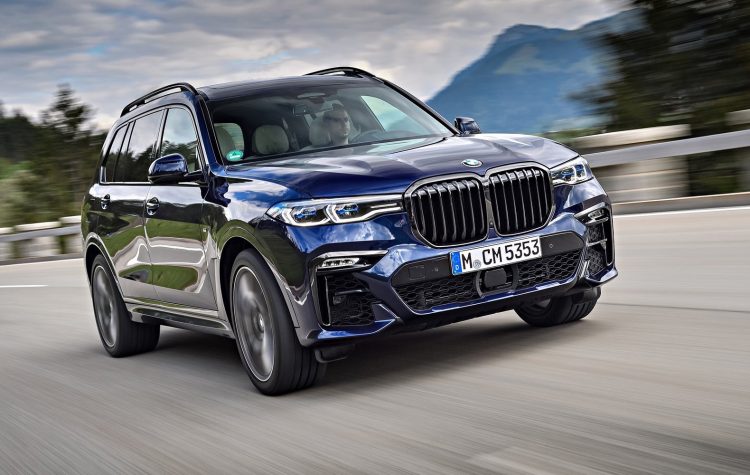 BMW M reported its most successful year ever in 2020. Even though there were more models in the showroom than ever before, the motorsport-inspired division contributed 144,218 units. That’s up 5.9 per cent on 2019, resulting in the highest figure ever for the sub-brand. It says a range of new SUVs helped to achieve the milestone, such as the new X6 M50i.

Interestingly, sales of electrified models within the overall group grew 31.8 per cent in 2020 over 2019, with 192,646 units. Fully electric vehicle sales also grew by 13 per cent. The group expanded its electrified range (hybrid and electric) to 13 models in 2020, however, the company plans to be offering 25 models with either hybrid or electric powertrains by 2023.