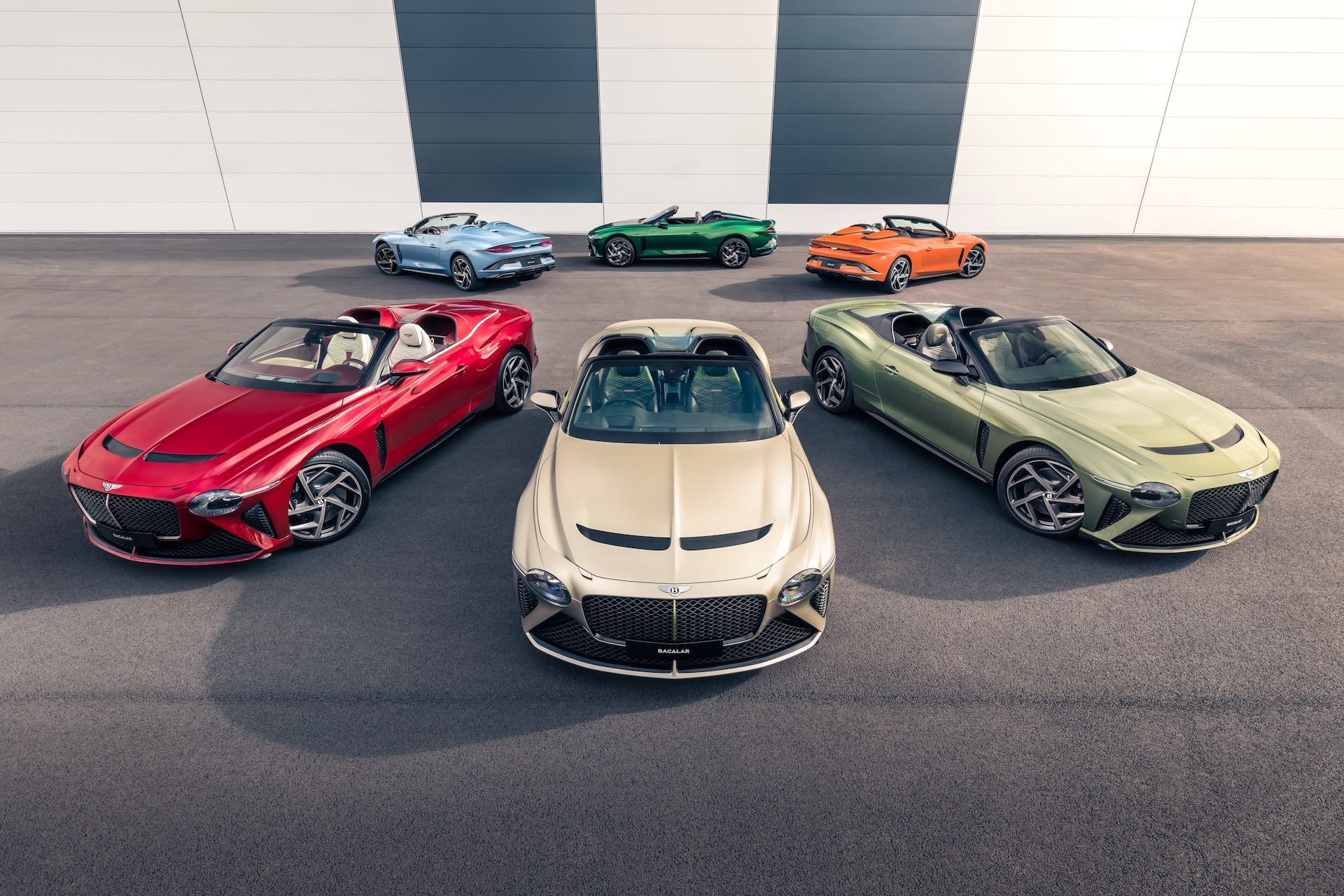 Bentley says that its ultra-exclusive production run of the Bentley Mulliner Bacalar is about to come to an end with eight of the 12 units in total now in the hands of some lucky customers. 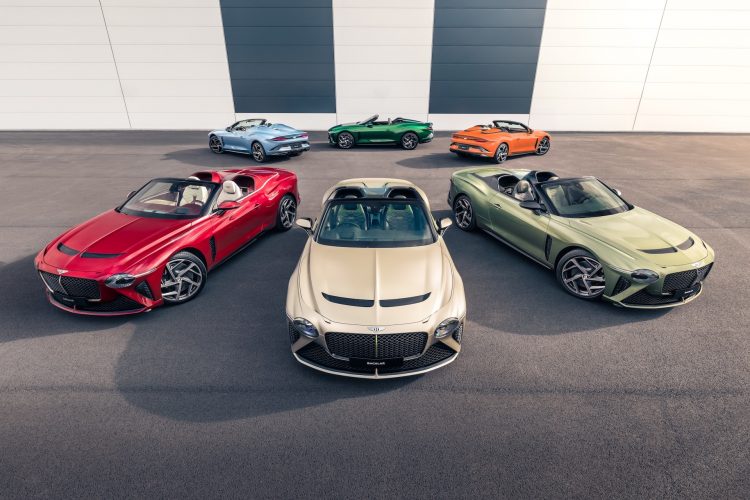 Bentley describes the Bacalar as the “ultimate expression of two-seat, open-air luxury” and marks the first of a new series of bespoke, limited-edition Bentleys that revive Bentley’s coachbuilding heritage for the Mulliner sub-brand.

This is particularly significant considering that Bentley Mulliner is the world’s oldest coachbuilder.

The completion of the Bentley Bacalar means that the company can now work on its next project from Mulliner, which Bentley says will be unveiled soon after the last four Bacalars are delivered to customers.

Each Bentley Bacalar is completely made to order, with no detail too small for the company to include in the bespoke build process, which takes around six months for each car. 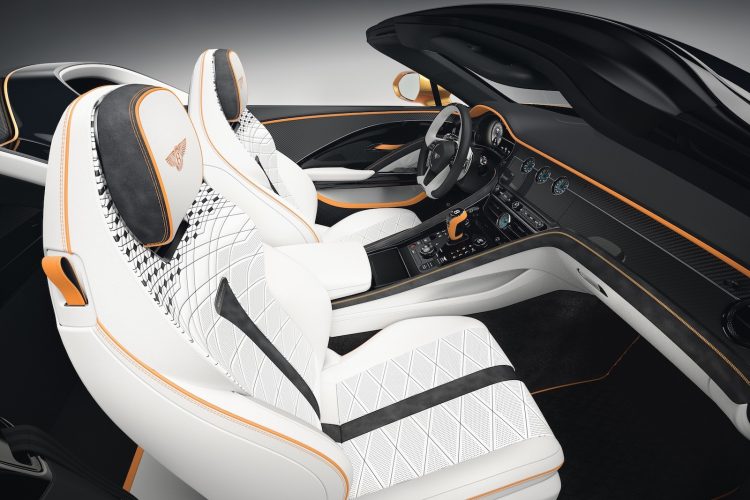 The aggressive bodywork is made of carbon fibre, with a set of 22-inch wheels adding to the muscular stance. Meanwhile there’s endless options for the interior, which features nearly 150,000 stitches on each seat and 5000-year-old Riverwood for the dashboard inlays.