Skoda Australia is announcing the new 2012 Skoda Yeti 112TSI petrol. It joins the current range of 77TSI and 103TDI variants as the new flagship petrol model. 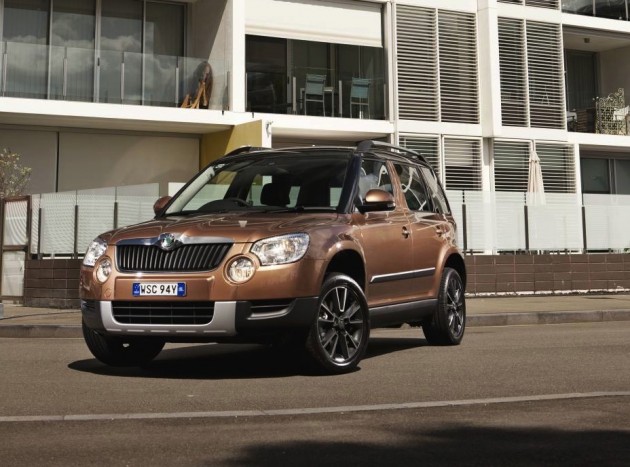 The Skoda Yeti is a very versatile vehicle, offering plenty of cabin space while also offering good drive dynamics thanks to its platform which is borrowed from the Volkswagen Golf. It offers cargo space ranging from 310 litres to 1665 litres, depending on how you configure the rear seats. 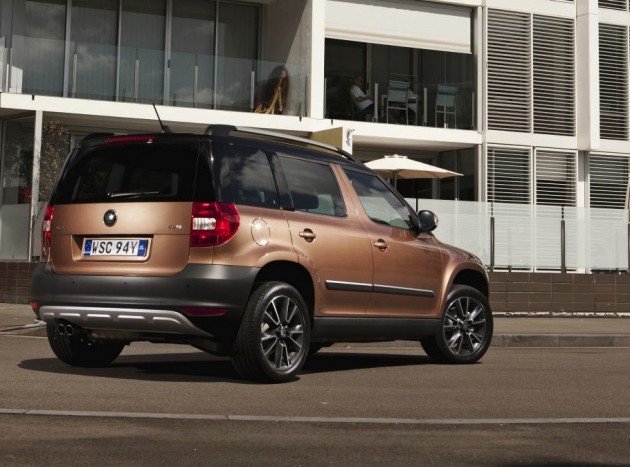 Thanks to a Haldex all-wheel drive system, the Yeti 112TSI provides off-road versatility as well. In most situations, 96 per cent of the engine’s power is sent to the front wheels to conserve fuel. If the on-board sensors and computers detect slip or certain differences in wheel speed from front to rear, all four wheels are hooked up in an instant.

In certain conditions, up to 90 per cent of the engine power can be sent to the rear wheels. Power is then divided up most effectively through a limited-slip rear differential. As added safety and traction, the Yeti comes with traction control and stability control as standard.

Pricing for the 2012 Skoda Yeti 112TSI and all of the current range is as follows (excluding on-road costs):