Nissan and Nismo are planning to expand their operations and have announced they will be launching a number of bespoke new factory-backed performance cars in the near future, including a Nismo Nissan GT-R R35. 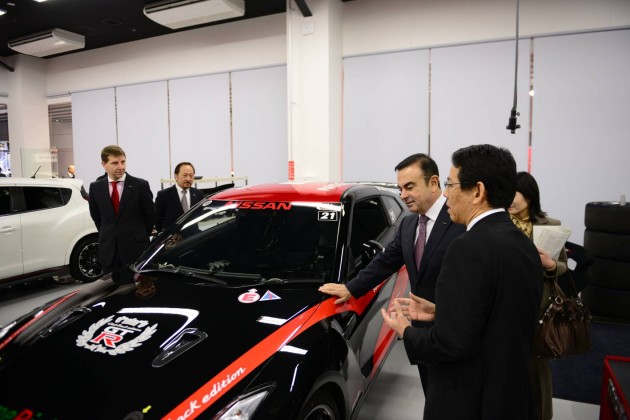 The expansions include a new development facility which Nissan has introduced for Nismo within Nissan grounds in Yokohama, Japan. The move will allow the companies to function more efficiently and share technology and engineering. Carlos Ghosn, Nissan CEO, said,

“Nismo will bring new excitement to the Nissan portfolio with a broader range of affordable and innovative performance models for more markets and more people.”

An all-new showroom will also open to the public on March 1, showcasing up to eight vehicles as well as a huge retail area which is twice the size of the one in the old factory in Omori. 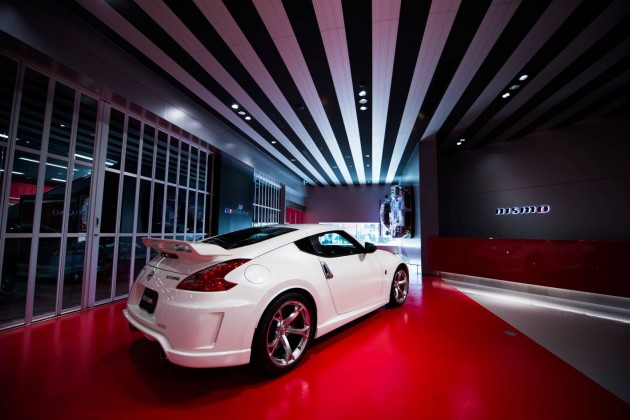 One of the most interesting projects to come from the news is of course the announcement of a new R35 Nismo Nissan GT-R. Nismo has almost always been involved in the Skyline and has offered extensive upgrade options for the GT-R right up until the previous-gen ‘R34’ version.

For the R35, we can expect power tweaks under the bonnet, aerodynamic revisions, suspension tuning, and cosmetic upgrades, just like the older versions.

The companies have refrained from going into detail at this stage, however, they have said the GT-R’s overall performance will be “dramatically increased”, while high-speed stability will be improved and ride quality will be vastly more refined.

Other vehicles to be included in the lineup include the 370Z and the Nissan Juke compact SUV. The Nismo GT-R will be available to buy from selected GT-R dealerships around the world in 2014.