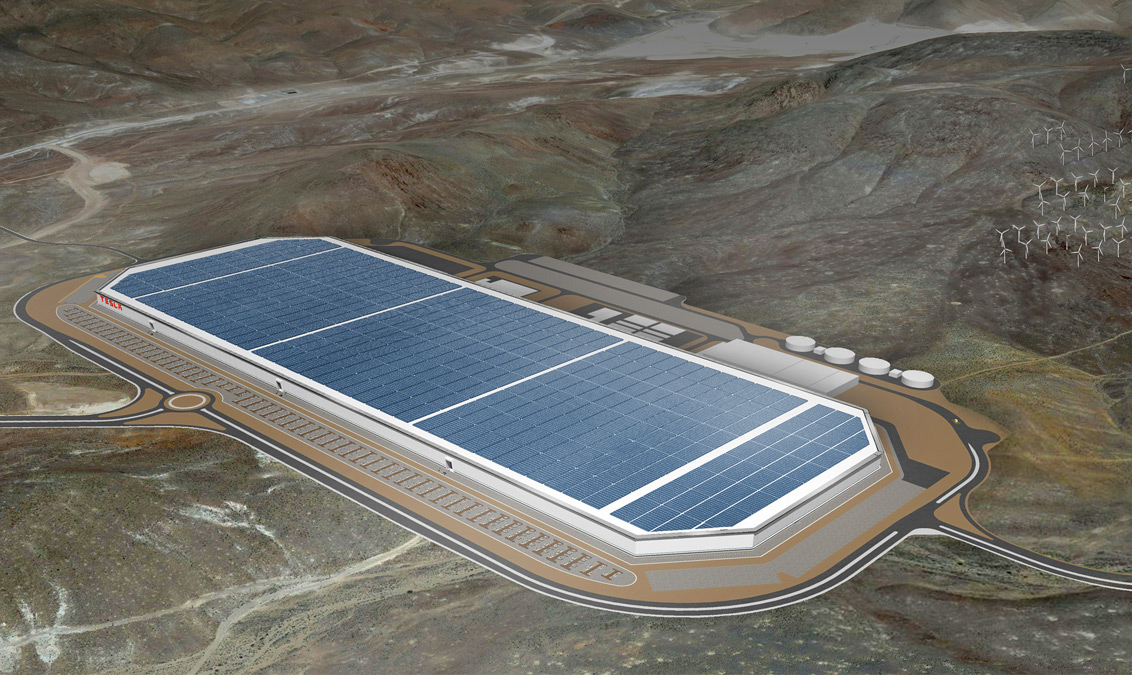 Tesla has revealed the opening date for its mammoth Gigafactory, with the inauguration planned for July 29. 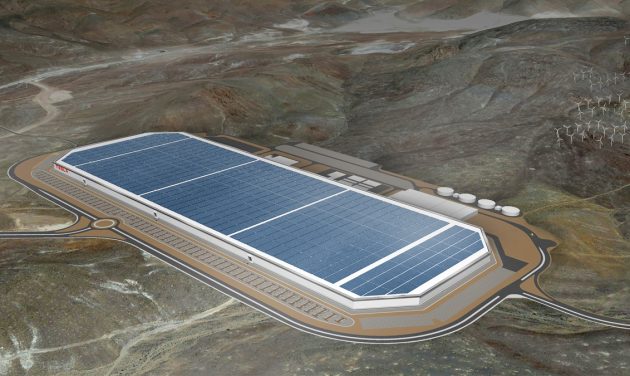 The date was confirmed by Tesla in an email to customers that had won tickets to the opening event, at the factory based just outside Sparks, in Nevada.

Powered by renewable energy, Tesla’s Gigafactory will no less than double the global production numbers of lithium-ion batteries, thanks to a working partnership with Japanese supplier Panasonic. Tesla hopes to make the facility a zero-energy building, completely removing it from the grid.

The July 29 date has taken some by surprise due to a Bloomberg report published earlier this month saying the Gigafactory was only at around 14 per cent complete. Tesla defied this report with the opening date for its $5 billion facility.

The Gigafactory’s name comes from the planned production output of the factory, with Tesla aiming for 35GWh to be produced annually. A giga means a billion, meaning Tesla hopes to generate 35 billion Watts of energy.

Following the preview of its affordable Model 3, Tesla needs to produce battery packs on a much larger and therefore affordable scale. Tesla claims the 540,000 square-metre facility in peak production will help the company produce more than 500,000 vehicles per year by 2018. In fact, Elon Musk claims the factory will be the largest producer of lithium-based batteries in the world.