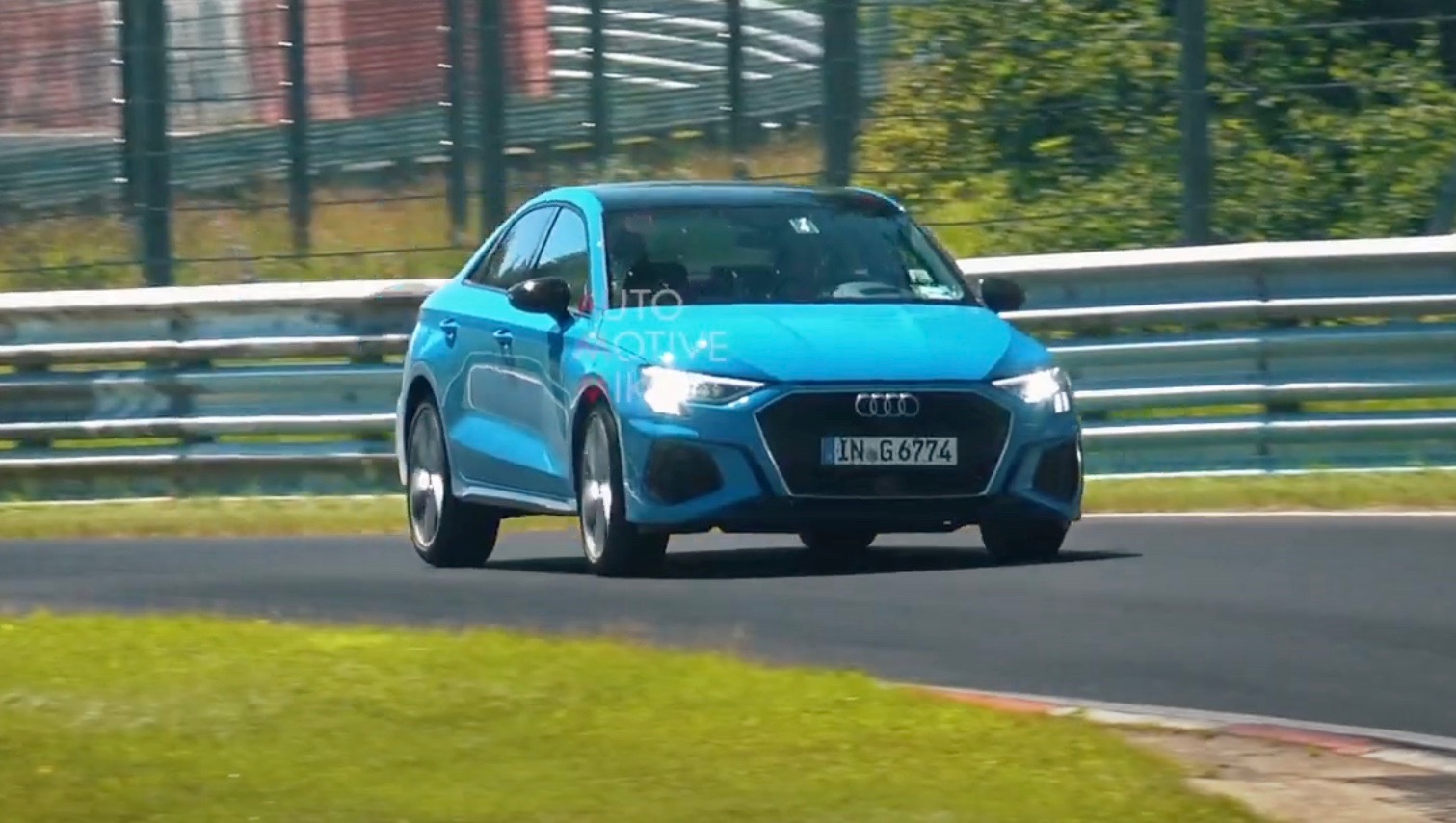 Audi’s upcoming 2021 S3 Sportback hot hatch has been spotted testing in prototype form, with an example of the S3 sedan seen in full view. These follow the recent debut of the fourth-generation A3 Sportback and second-gen A3 sedan earlier this year. 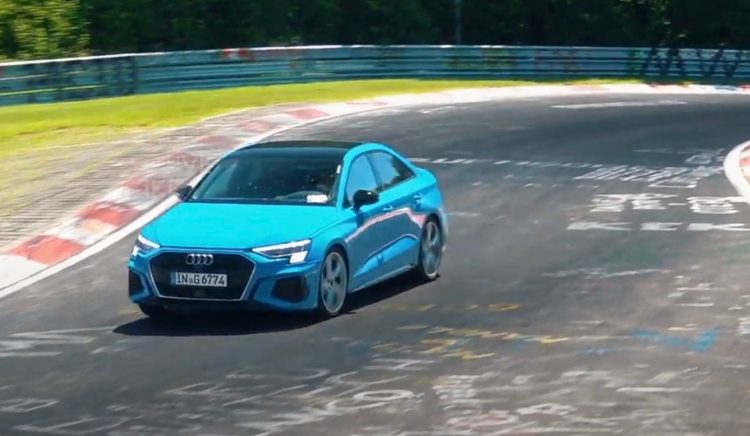 Some official preview images of the new S3 Sportback were sent out in February, and Audi did reveal some initial details. But since then we haven’t heard much about it. Thanks to a new spy video that recently popped up onto YouTube though, it looks like Audi engineers are at the pointy end of development.

The 2021 Audi S3 will continue on VW Group’s MQB-based platform, however, the company has confirmed there will be some revisions. For example, the new A3 Sportback is 27mm longer and 35mm wider than the predecessor, while using the same length wheelbase and same roof height. The S3 could be slightly wider again to further enhance handling. 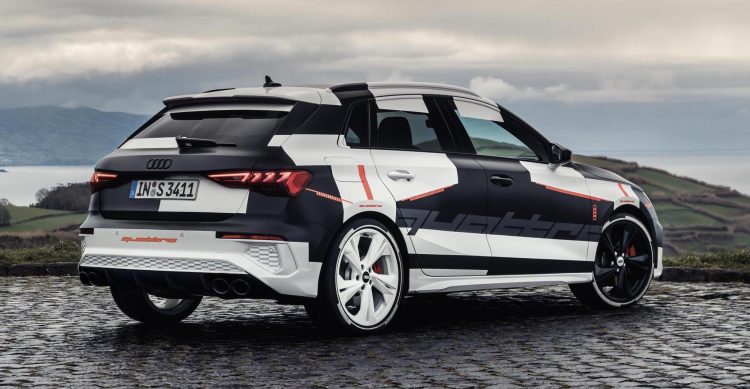 Power is expected to come from an updated 2.0-litre turbo four-cylinder engine producing around 228kW and 400Nm. Both a six-speed manual and seven-speed dual-clutch auto are likely to be offered, although this could depend on market regions.

What Audi has confirmed is an updated quattro all-wheel drive system. The company says the new setup is fully variable thanks to a multi-plate clutch pack located just in front of the rear differential. It incorporates an electric axial-piston pump that runs at up to 44 bar of pressure, allowing the system to feed up to 100 per cent of the engine’s power to the rear wheels (up from 50 per cent in the current model). 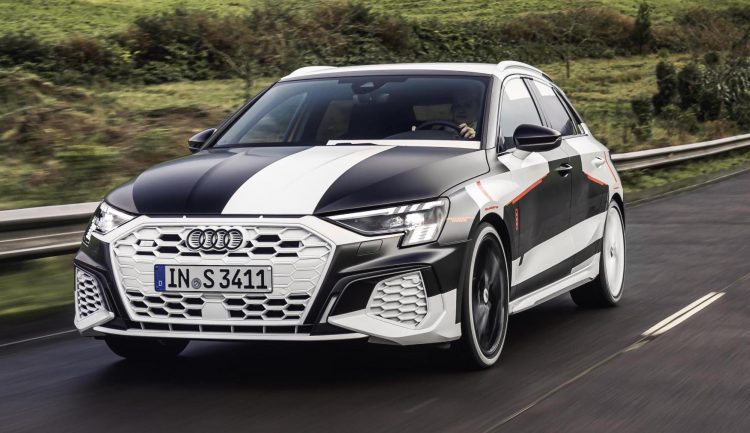 At the eco end of the driving spectrum, the new quattro tech can run in complete front-wheel drive mode to save fuel. However, on-board computers constantly monitor the steering angle, throttle position, and the suspension characteristics to adjust the drive distribution to suit the conditions and demands.

Also new is a quicker steering rack. The 2021 S3 will use 14.3:1 gearing, requiring just 2.5 turns from lock-to-lock. The power assistance is variable, too. At low speeds the driver will only need to lean on the wheel to turn it, but as the speed rises the power assistance reduces for a more connected feel.

Audi was originally planning to unveil the new model at the Geneva motor show in March. But the event was cancelled due to COVID-19. We’d anticipate a reveal some time in the very near future. Click play below for a preview. It looks very stable – and quick – out on the Nurburgring.