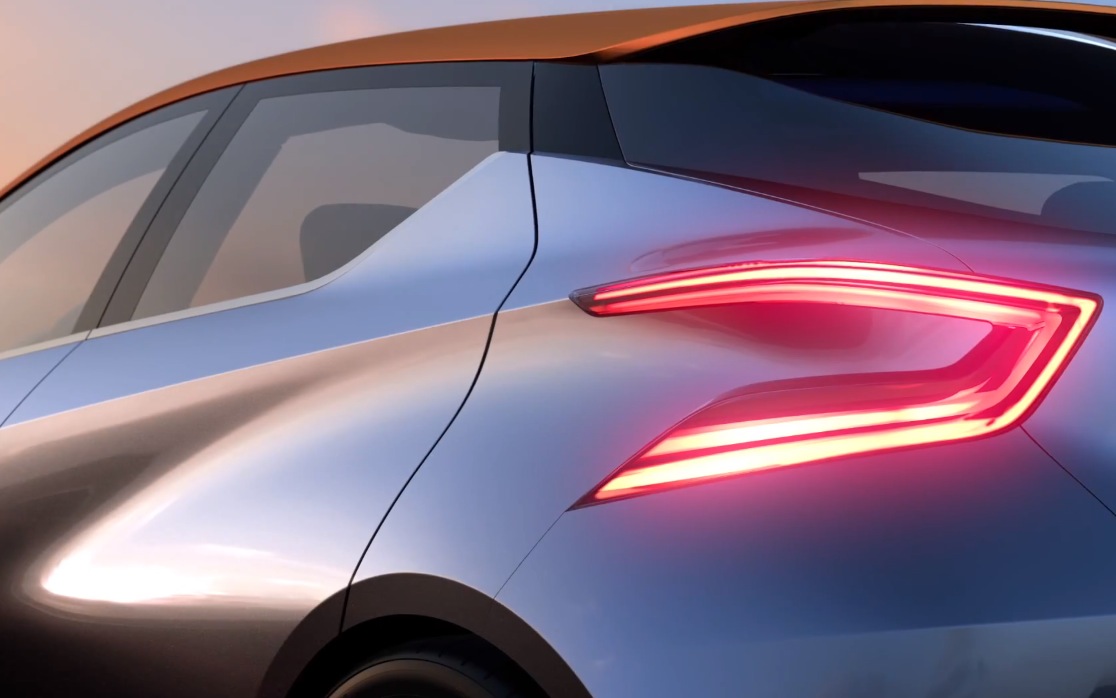 “What if a car could change the rhythm of the city?” We’re unsure of what that means exactly, but it is the anchor of Nissan’s latest teaser of the Sway concept car leading up to its unveiling at the Geneva Motor Show which kicks off tomorrow. 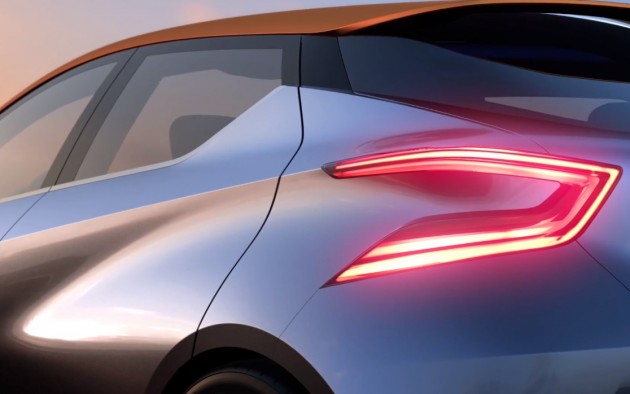 The short video released by Nissan teases two striking angles of the upcoming Sway, featuring LED head and tail lamps, as well as the brawny-lines used on the side bodywork.

The Sway is expected to be a concept to unveil aspects of the design language that will be implemented on the next generation Micra mini-hatch. Renault has confirmed production of the new Micra in one of its French factories next year, which is expected to share a similar platform and components as the current Renault Clio.

Look out for the Sway at the Geneva Motor Show, which opens its doors to the press tomorrow. We’ll be bringing you lots of coverage. Check out the video below for the preview.